LOS ANGELES (ChurchMilitant.com) - A self-proclaimed "progressive" physician who supports Planned Parenthood and gay "marriage" is hinting that physician-assisted suicide may be one issue that warrants another look. But pro-life leaders are so skeptical of his views, they plan to protest his appearance at a Catholic conference.

Ira Byock, M.D., an influential doctor on matters of palliative and hospice care, has been invited to speak at the "Caring for the Whole Person" conference set for Feb. 7 at the Cathedral of Our Lady of the Angels in Los Angeles.

The conference on end-of-life issues will be put on by the Institute For Human Caring of Providence St. Joseph Health, and will not be without controversy.

While Byock does not have a record of supporting pro-life issues, he seemed to sound an alarm in an op-ed in Atlantic magazine, expounding on his personal beliefs while warning against legislating a civil right for physician-assisted suicide.

"I yearn to see an end to the war on drugs and the war in Afghanistan," he added. "And, I am convinced that legalization of physician-assisted suicide is something my fellow progressives should fear and loathe."

According to Catholic journalist and commentator Matt Abbott, pro-lifers are suspicious of Byock's fitness to speak on any life issue.

"The doctor's views on hospice and palliative care," Abbott writes, "are deeply concerning to certain pro-life leaders, one of whom is organizing a protest outside the cathedral the day of the conference."

Ira Byock, M.D. ... is a self-described secular humanist who rejects the sanctity of life, supports Planned Parenthood and abortion 'rights' as well as gay marriage and socialized medicine. ... Byock wrote Dying Well in 1997 and explicitly endorsed the misuse of terminal sedation as a method of keeping a patient sedated into death. Thousands of hospice professionals have since adopted this method of imposing death upon the unsuspecting elderly, disabled and chronically ill. ... The Catholic Church, from the Vatican on down, is promoting palliative care and hospice globally without acknowledging the serious abuses and actual medical killings in hospice — or even that there is a need for reform in the industry. For the Church to ally itself with Byock is a disgrace.

Judie Brown, president of American Life League and pro-life advocate and activist for decades, wrote in a statement:

American Life League is profoundly concerned about the apparent alliance that has been forged between the archdiocese of Los Angeles and Ira Byock, M.D. Though Byock is welcome in the Vatican, the truth about him is that from the early days of the so-called choice in dying movement, he has been working to forge an alliance between the once respectable hospice movement and the newer palliative care discipline. Both have become tools of the right-to-die marketers who care more about the economy of health care than they do about respect for the dignity of the human person, including those who are near death. ... Caring for the whole person requires a sound spiritual foundation based on the undeniable fact that God decides when death occurs.

It is unfathomable to me why Dr. Ira Byock would be considered an acceptable speaker at a Catholic conference. But to have the apparent endorsement of the archbishop of L.A. is a scandal. Byock, a palliative care physician, supports VSED (voluntarily stopping eating and drinking) and terminal sedation, with the intention to cause death ... [which] is utterly contrary to the teaching of the Catholic Church, which defines euthanasia is 'an act or an omission which, of itself or by intention, causes death in order to eliminate suffering' and teaches that this is a 'murderous act, which must always be forbidden and excluded' (Catechism of the Catholic Church CCC 2277). Catholic leaders, instead of endorsing speakers who lead people to make grave moral errors in judgment about matters of life and death, must clearly teach the truth ... [that] each one of us has a moral responsibility to protect and preserve our own life as well as the lives of our fellow human beings.

In a scholarly paper on Interminable Suffering written in 2000, Byock said, "This paper presents terminal sedation and voluntary refusal of hydration and nutrition as potential last resorts that can be used to address the needs of such patients."

According to section 2279 of the Catechism, "terminal sedation" can ethically occur only when "death is not willed as either an end or a means"; and voluntary refusal of hydration and nutrition is justified only when the dying patient's body is shutting down and not absorbing life-sustaining nutrition and hydration.

The Caring for the Whole Person conference is billed as "a new statewide initiative of the California bishops and Catholic health care systems that enable each parish to provide community support and resource referrals to families with loved ones who are suffering, ill or at the end of life."

It will be held at the Cathedral of Our Lady of the Angels, 555 West Temple St, from 8:30 a.m. to 4 p.m. Those interested in joining the protest rally should e-mail Matt Abbott. 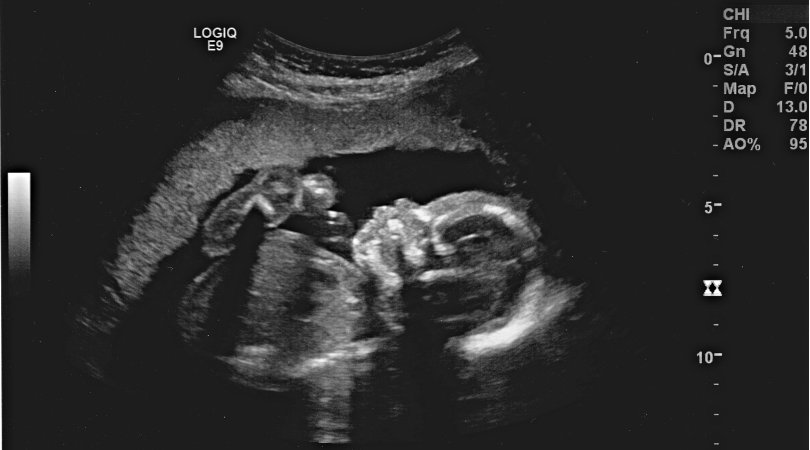