Archbishop Sheen: It's up to the laity

Faithful sheep are seeking protection from the wolves, but in many cases, the wolves themselves are dressed in shepherds clothing.

Seeing this problem as early as 1972 was the far-sighted prelate, Abp. Fulton Sheen, who prophesied that one day the laity would be God's chosen instrument that He'd use to save His Catholic Church. As the crisis was well underway in the Church, Abp. Sheen heralded the ever-increasing role of the laity.

Several lay-run groups are now fighting the homosexual network and its tentacles of corruption strangling the Church. One of the original groups to fight this battle is the Roman Catholic Faithful (RCF), run by its founder, Stephen Brady. The group, which went dormant for about 10 years, has recently been reactivated owing to the tremendous response of the laity willing to fight sex abuse in the Church and its subsequent cover-up.

When starting up again last month, Brady vowed to ferret out the evil in each diocese.

"We are going to put the dioceses and episcopal sees of each of you under a microscope," Brady said.

Another group putting bishops and priests under a moral microscope is the group Concerned Catholics of San Diego (CCSD). They're asking Bp. Robert McElroy of San Diego the following tough questions:

Watch the panel discuss how God is using peasant Catholics to save His Church in The Download—Laity Fight Corruption. 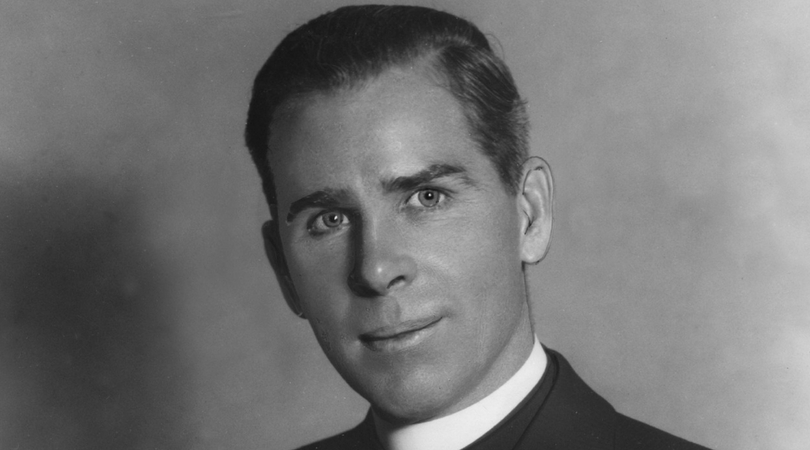