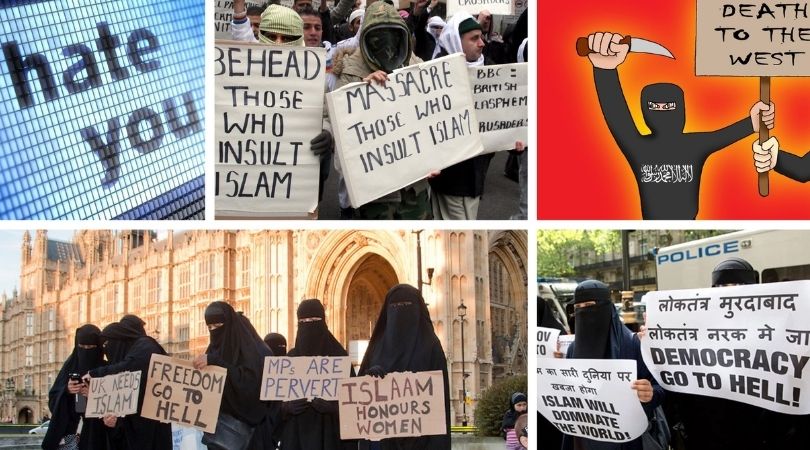 ST. ANDREWS, Scotland (ChurchMilitant.com) - A groundbreaking study strongly linking Muslim religiosity to prejudice and hostility towards the West is "distressing," a Kuwaiti researcher who specializes in the psychology of religion has revealed.

Dr. Bashar Albaghli, who studied Muslims from 17 Arab countries between 18–70 years of age, says he expected to find a link between Islamic fundamentalism and West hatred, but was shocked to discover "even intrinsic (moderate) Muslim religiosity" strongly predicting prejudice towards the West.

"In fact, the only groups that had favorable attitudes toward the West were the secular and nonreligious Arabs," Albaghli, a behavioral psychologist at the prestigious University of St. Andrews, Scotland, explained on the Jihad Watch website.

Albaghli revealed that he was also "quite surprised by the response of many Western universities that were hesitant to invest in this research" titled "The Link between Muslim Religiosity and Negative Attitudes toward the West: An Arab Study" and published by The International Journal for the Psychology of Religion.

"I was asking myself why is it okay to study and examine other religions but all of a sudden it might not be a good idea to study Islam? After all, this is science, and science should remain objective," he writes.

"What is new though is that a Muslim scholar has been brave enough to not only say so, but also say it is related to Islam itself," stressed Dr. Parsons, an independent consultant on freedom of religion or belief.

"The reason is simple," Parsons explained. "Deeply embedded in Islamic belief is the idea that Muslims should rule non-Muslims. That is why for centuries both Christian and Jewish communities in the Middle East have been subjected to the humiliating dhimmi status."

Lamenting the fact that the Church's hierarchy would almost certainly ignore the empirical evidence now before it, he asked: "Will the Church wake up and speak up for persecuted Christians? Or will it find the daily discrimination, oppression and violence suffered by Christians at the hands of those who claim to act in the name of Islam too much of an inconvenient truth?"

The importance of this finding is that it shows that Muslim religiosity is so profound that it remains a significant predictor of anti-Western attitudes.

Albaghli points out that the uniqueness of his study is "that it is different than what is found in a Western context" where only Christian fundamentalism and not moderate Christian religiosity has been linked to prejudice towards Muslims.

Significantly, when variables like "right-wing authoritarianism" and "dogmatism" (as sociologically defined), are included in studying Western prejudices towards Muslims, the "Christian prejudice" link disappears.

Thus, in a Western context, the factor of Christian religiosity becomes insignificant, Albaghli explains: "In comparison, Muslim religiosity remains even after including ideological factors like right-wing authoritarianism and dogmatism to try to mediate the link between Islam and negative biases towards the West."

"The importance of this finding is that it shows that Muslim religiosity is so profound that it remains a significant predictor of anti-Western attitudes regardless of the inclusion of rigid ideological constructs that usually elucidate the religiosity-prejudice link in the West," he concludes.

The academic offers at least three reasons for West hatred among Muslims. First, strict Islamic teaching against non-Muslims is still taught in many Arab and Muslim countries.

Second, unlike the West, religion is not separated from the state, but dominates the lives of Muslims on both a governmental and institutional level.

If I speak of Islamic violence, I have to speak of Catholic violence.

Third, extreme and fanatical political parties that demand the death of America and the West further complicate things.

Albaghli is warning the West not to ignore his study, especially following the jihadi beheading of French teacher Samuel Paty: "As a psychologist, I believe that if we are serious about finding a cure for a patient, then we must begin by a proper diagnosis. But if we insist that the patient is okay and does not need treatment, then things will only get worse."

Pope Francis has consistently denied links between Islam and hostility toward the West.

"These are baptized Catholics. If I speak of Islamic violence, I have to speak of Catholic violence," the pontiff added.

In November, Cdl. Jean-Claude Hollerich, president of the Commission of the Episcopates of the European Community, rejected claims blaming Islam or immigration for jihadi terrorism, even as police revealed that the 14 suspects arrested for the recent Vienna massacre were all Muslim migrants.

According to Jihad Watch, Albaghli was sponsored by Kuwait University and was supposed to go back to Kuwait and work as a lecturer after completing his doctorate. However, he was prosecuted and sentenced to prison because of his political opinions against Islamists and funding terrorism in the Middle East. 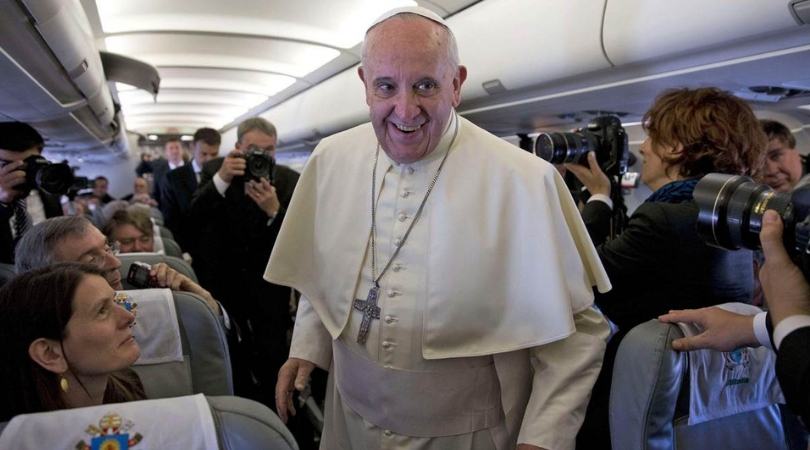