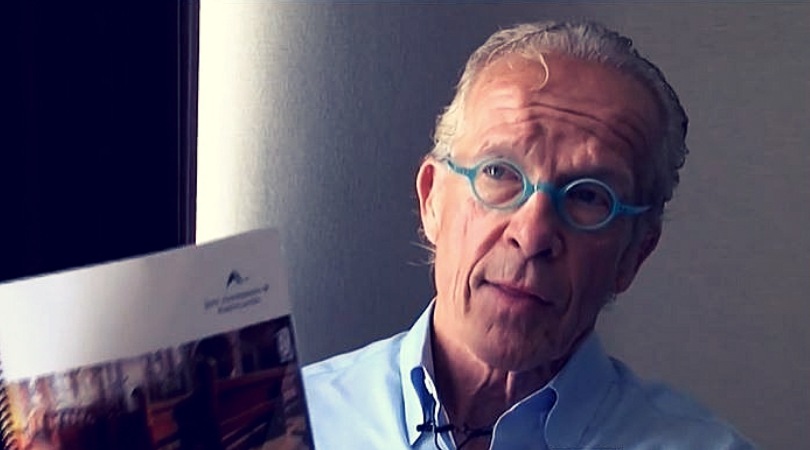 FRESNO, Calif. (ChurchMilitant.com) - A law firm specializing in clerical sex abuse lawsuits has put out a list of accused abuser priests in the diocese of Fresno.

Anderson & Associates announced the list of alleged sexually abusive Catholic clergy in a press conference in Fresno on Wednesday. During the press conference, Minnesota-based attorney Jeff Anderson told reporters, "We're here because the diocese of Fresno and the Catholic bishops in Fresno are dirty."

"They're secret keepers," he added.

"Because they won't disclose the names and the histories of offenders that have violated kids, we assembled that information," Anderson remarked.

The diocese said it is currently working on a list of credibly accused priests with the aid of a former FBI official.

We're here because the diocese of Fresno and the Catholic bishops in Fresno are dirty.

Among the names in Anderson's list is Msgr. Craig Harrison, a popular priest in the town of Bakersfield, California who is facing numerous allegations of sexual abuse.

The diocese of Fresno put Msgr. Craig Harrison on paid administrative leave on April 25 due to an accusation that Msgr. Harrison had sexually assaulted an altar boy. The diocese announced it was also re-examining previous abuse claims made against Harrison years ago that had been dismissed as non-credible.

After Harrison was put on leave, numerous men brought forth claims that he had sexually assaulted them.

Harrison was known for working with troubled boys. He ran a home for male teenagers, many of them Latinos, in the towns of Merced and Firebaugh. He even adopted four boys and had legal guardianship over four others.

It is alleged that Msgr. Harrison used his work with underage boys as an opportunity to abuse. Several of Msgr. Harrison's accusers claim he would inspect the boys' testicles with a flashlight every day — under the pretext that it was a way of testing for drugs and alcohol.

Most of Msgr. Harrison's accusers have remained anonymous to the public. Only one accuser has come forward publicly so far: Brother Justin Gilligan, a Benedictine monk studying for the priesthood.

Brother Justin testified in a statement, "I was in Fr. Craig's inner circle from 2011 to 2016 and am a victim of his inappropriate touching, lies, manipulation and abuse of power."

He claimed to have witnessed Msgr. Harrison "being inappropriate with children, giving gifts/money, saying sexual jokes, touching and being alone with them," adding, "I have also witnessed him taking advantage and controlling the lives of younger men entrusted to him that have had drug or alcohol problems."

Back in 2004, Brady and a former FBI agent named Thomas Walsh were gathering information on another California priest when they unearthed allegations about Msgr. Harrison. Walsh sent a letter to local law enforcement in August 2004 relaying the allegations of sexual predation and financial impropriety.

The letter noted that Harrison allegedly inspected boys' testicles with a flashlight and was referred to by some as a pedophile.

Walsh's letter also spoke of a massive fundraising campaign that Harrison managed, noting that the thousands of dollars in donation money were wholly unaccounted for.

"As so many times has happened before, no one seemed to care back then," Brady recalled in a conversation with Church Militant last month.

Father Harrison has a bad gambling problem, allegedly, but this one individual I spoke to said he was with him when Harrison had $40,000 in cash in a fanny pack at a casino. He said he's a high roller, he constantly gambles, so one has to wonder where on earth does this money come from?

Brady commented on Harrison's adoption of children, referring to it as "totally inappropriate." 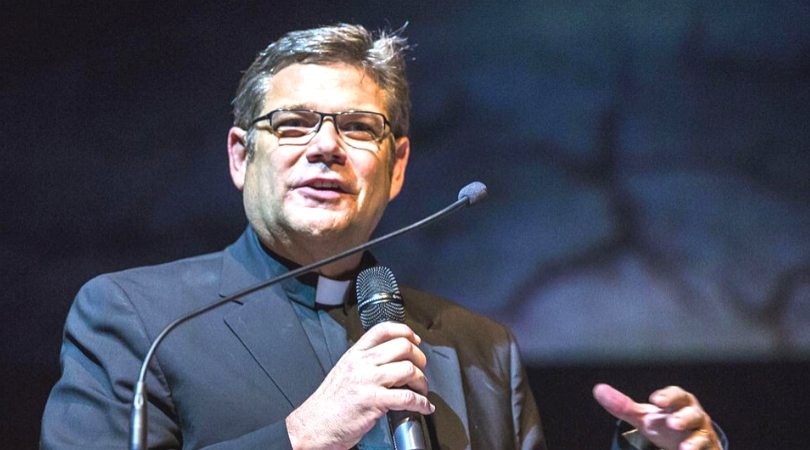