Riccardo Cascioli: 'Alfie's been murdered. There must be no ambiguities on this'


As the world received the terrible news of Alfie Evans' passing this morning, his Italian team of lawyers and consultants was still working tirelessly to exhaust all possible means to get him to Italy. Monica Boccardi, one of the four lawyers from Giuristi per la Vita ("Lawyers for Life"), who had been following Alfie since last July, was on Italian television a day before the infant's tragic death.
Lawyers for Life had taken the case to heart because "firstly, it isn't just a case. It's a child. A defenseless child. It's David against Goliath," she said. Boccardi also complained of "judicial harassment" by the courts.
In reality they had decided Alfie wouldn't leave the hospital alive, and so it was. They have killed him.
She appeared with Bp. Francesco Cavina (the bishop of Carpi who mediated the meeting between Thomas Evans and Pope Francis) and Dr. Matilde Leonardi (a neuropediatrician who had also been providing Evans' family with advice).
Boccardi also gave an interview to a local newspaper stating that "we'll fight until the very end to bring Alfie to Italy. ... Ours is a desperate fight against Great Britain's culture of disposal."
In December 2017, the lawyer had spoken to ProVita Onlus (one of the most active pro-life organizations in Italy), where she revealed Alder Hey's betrayal of trust:

Alder Hey Children's Hospital has transgressed a few rules of proper conduct and hasn't acted in good faith. We should have reached the point where we'd be able to mediate procedures for a mutually agreed solution, working together with the hospital. In fact, a solution existed already and we simply had to arrange to meet. ... But Alder Hey chose to betray our trust instead, being the first one to rush to take matters to Court and then informing Liverpool's newspapers.

She noted that Alder Hey had asked for discretion, which the lawyers respected, working behind the scenes and never going to the press. Meanwhile, Alder Hey rushed to media to announce its decision.
On Alfie's diagnosis, Boccardi commented:

There's no diagnosis. It's not licit to move towards affirmations such as "there's no hope for Alfie," because there aren't any scientific certainties to back up these statements. According to the doctors at Alder Hey, Alfie should have died months ago. They haven't even performed a tracheotomy, ever. Why? We have suspicions regarding this, but this isn't the moment to expose those. We'll see afterwards.

Boccardi also revealed what she considered were Alder Hey's true intentions: "They certainly want him to die in England. The risks of transferring him to Italy are minimal with today's extremely modern techniques of health transport. We have been told so not by one, but by three different specialized airlines."
"All they needed was two-day notice," she added.
We must say the truth: Alfie's been murdered. There must be no ambiguities on this.
Senator Simone Pillon (a Catholic lawyer who had personally interceded for Alfie with Italian authorities and who had recently been provided with a diplomatic passport to fly to England) wrote on Facebook this morning:

We have tried in every single way. Our contacts were at the highest level. The presidency of the Senate and the Italian government were largely at our disposition. ... The secretary of my Party was ready to come to Liverpool with me. Today we should have had in our hands Alfie's Italian passport and an order from the judge responsible for guardianship cases to reattach Alfie to the ventilator. The race against time was interrupted a few minutes ago by the news that the little angel's flown to Heaven.

On a later Facebook post this morning Pillon announced he's waiting for official confirmations, as there are rumors Alder Hey is refusing to release Alfie's body to his family.
"I confirm, however, that I am preparing a petition for homicide to hand to the Public Prosecution's Office in Rome," he said. "We want the death of our compatriot to be fully explained. So there'll never be another case like this, ever again."
And Riccardo Cascioli, director of Catholic news outlet La Nuova Bussola Quotidiana (not only has the news outfit covered Alfie's case firsthand, it has also personally supported Alfie Evans' family, as well as helped to arrange Thomas Evans' meeting with Pope Francis) declared, "We must say the truth: Alfie's been murdered. There must be no ambiguities on this."
"A few hours before the death, Tom and Kate were told they would be able to take their son home, one last hoax," he commented. "In reality they had decided Alfie wouldn't leave the hospital alive, and so it was. They have killed him." 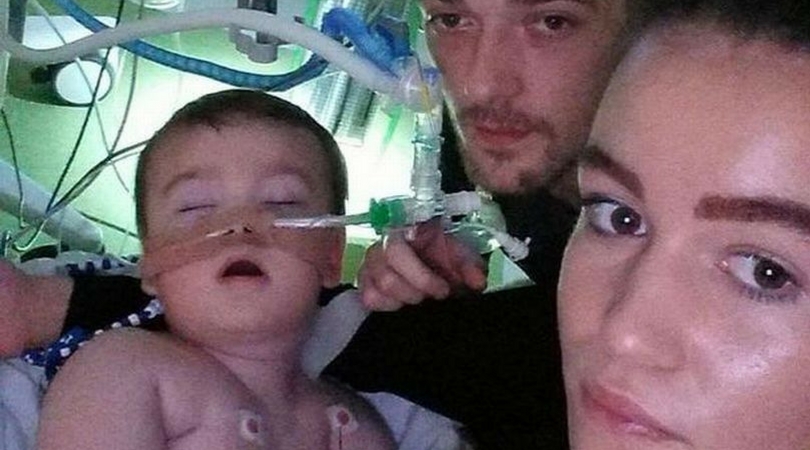 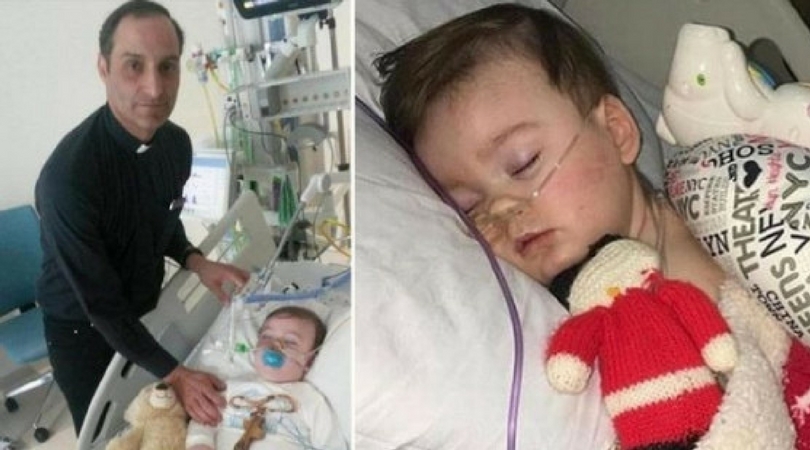