Speaking as the legal spokesman for the Mount Vernon School District, attorney Duncan Forbes of a Seattle-based law firm revealed that if "the school district denied [an] application" from the state chapter of the Satanic Temple (TST) to host an after-school Satan club program at Centennial Elementary School, the district would "face costly litigation" and "would ultimately be unsuccessful" in any court battle.

"We believe that it's clear that, because the district has a policy and procedure that encourages the use of community groups to use your facilities, because if you do that, you must open it to this group," Forbes continued. "You don't have to sponsor the group, you don't have to help the group."

The admission comes two months after TST announced the various nationwide chapters would be organizing the club in several elementary schools across the country, largely in response to particular schools hosting after-school Christian clubs.

"All of the districts we've approached are nearby to local chapters of The Satanic Temple, and each school district has hosted, or is now hosting, Good News Clubs in their schools," explains TST spokesman Doug Mesner, who goes by the alias "Lucien Greaves."

According to an official description, the After School Satan Club "emphasizes a scientific, rationalist, non-superstitious world view," in direct opposition to the purportedly "twisted" syllabus presented by Christian after school programs, which allegedly rob children "of the innocence and enjoyment of childhood, replacing them with a negative self-image, preoccupation with sin, fear of Hell, and aversion to critical thinking."

The temple is justifying their intrusion with the 2001 Supreme Court ruling "Good News Bible Club v. Milford Central School," which ruled that when the government operates in a "limited public forum," it cannot impede the speech that takes place within that forum. It is for this reason TST is currently focusing on eight elementary schools across the country that host the Good News Bible Club.

In the case of Centennial Elementary, administrators — though skeptical of allowing the club on school grounds — state they've been forced into a difficult position. "We didn't invite them to the school, they put our name on a website," admits Principal Erwin Stroosma. "We feel like we're pawns in a game — someone else is manipulating us."

The situation has received much criticism from Centennial Elementary parents as well. "This is going to be infectious and widespread," argues Mike Cheek, whose grandchildren attend the school. "I know that if there is anything to do with Satan, it is dark and it is evil."

When asked during a Mount Vernon School Board meeting to raise their hands if they opposed allowing the club on school grounds, the vast majority of district parents did so.

The same concerns, however, are not expressed by all members of the community. "It feels like we're all reacting with fear," remarks parent Melissa McPhaden. "I'm not afraid of what this church can do, because I have a relationship with my children."

"I think the reason the [temple] is here is because they wanted a reaction," McPhaden continued. "And they got the reaction. I don't think they want to start a satanic club in Mount Vernon."

The idea of outright banning all school clubs was tossed around briefly, before being shot down by legal representatives. "I think it's not an option here," Forbes said. "I believe in this particular case you would still face some litigation, not only from the Satanic Temple, but also from the Good News club."

"There really is no opportunity for us to say no to the Satanic Temple or the After School Satan Club," he added.

The school board does intend to continue meeting with Forbes to discuss other options. 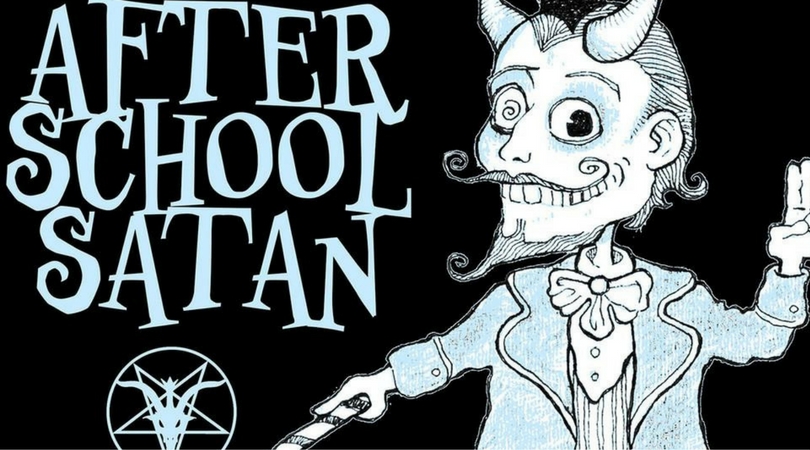 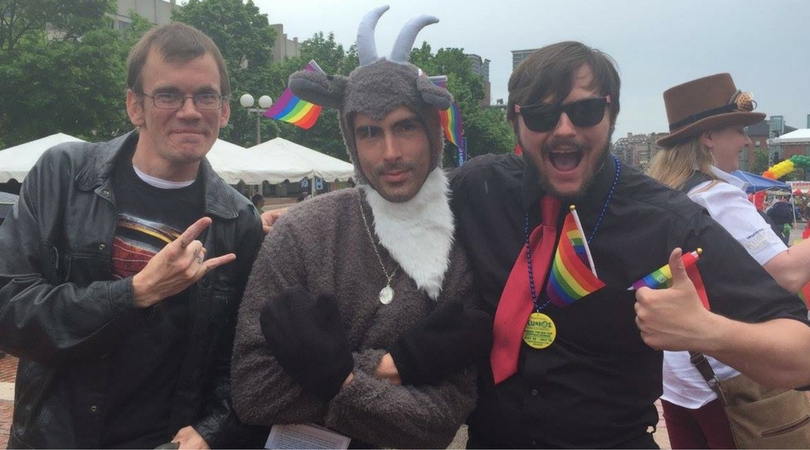 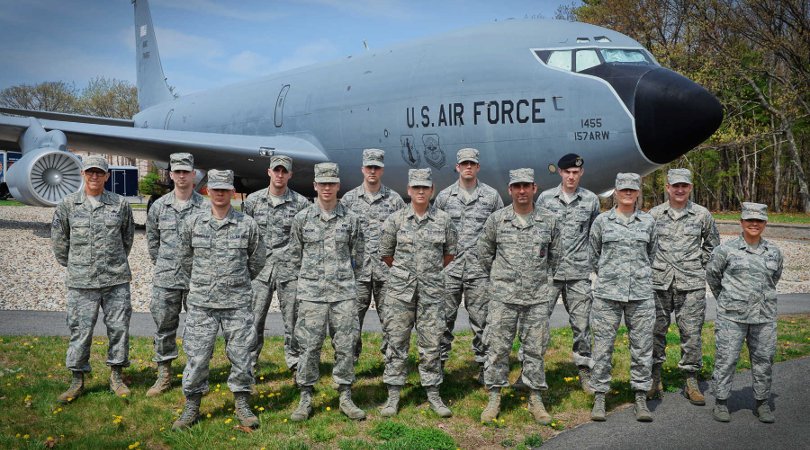