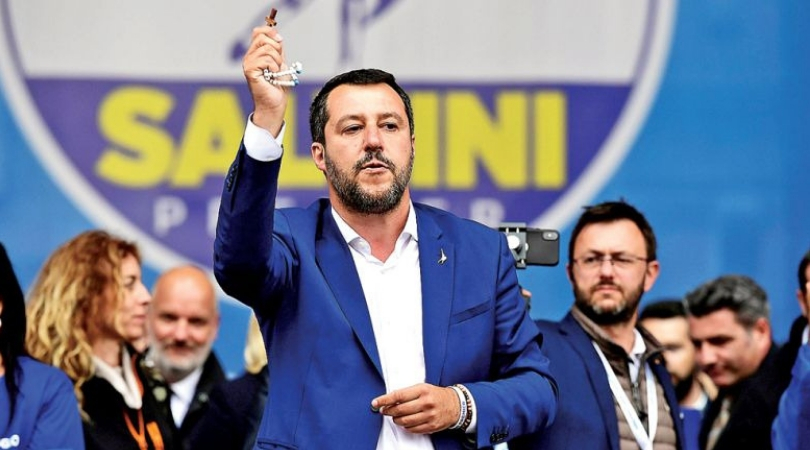 The ceremony took place Tuesday in the presidential palace and was conceived by Catholic congressman Eros Biondini (who mentioned Salvini in his opening speech), the Roman Catholic Parliamentary Front and other Marian movements. While the event was completely ignored by the official press, it has been widely publicized on social media, Bolsonaro's preferred tool of communication.

Recently published research conducted by digital communications intelligence firm AP/Exata revealed that Bolsonaro supporters' most predominant interest is religion. The study analyzed more than 2 million tweets during the election period, and among the most mentioned words by Bolsonaro's electorate are "God," "Jesus" and "Christ." President of AP/Exata Sérgio Danicoli said Bolsonaro's government is "fervently Christian," with religion lending "great weight" to its political development. 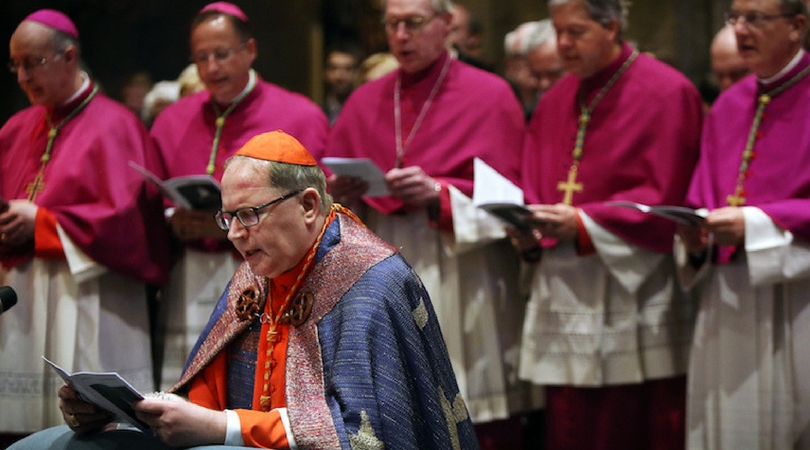