Local media backs off of coverage for lack of interest

DETROIT (ChurchMilitant.com) - A handful of protestors gathered in front of Church Militant studios Friday evening to protest what they called its "anti-woman," "sexist," "anti-immigrant" views. The group, calling itself the Michigan People's Defense Network (MPDN) announced its intention to "shut down" Church Militant's upcoming Strength and Honor Men's Conference. Detroit's local ABC affiliate, WXYZ, originally intended to air the protest, but after seeing the sparse turnout, decided against it.

The protest involved approximately 17 people total, who stood in front of Church Militant's North studio with signs reading "Welcome immigrants, not fascists," "Smash sexism and anti-LGBTQ bigotry," "Church Militant is racist and anti-Jewish," and a large banner that read "No ban, no wall, no ICE raids, no deportations."

MPDN member Martha Grevatt spoke to WXYZ and was asked if her group had reached out to Church Militant. "We haven't felt the need to engage in a dialogue," she admitted.

Church Militant crew did not engage with protesters, but shot footage of the event. Midway through, Christine Niles arrived on the scene and broadcast part of the protest live on Facebook.

"I was going to stay home, but I saw the picture of the turnout, and I thought, you know what, there's no danger here," she said. "I'm going to come here and livestream this, and let our fans see what all this nonsense is about."

According to Simon Rafe, local media, who had initially been "nervous" to come to Church Militant studios because of the charges of being a "hate group," ended up having pleasant conversations with staff, leading one member of the media crew to joke, "You're the nicest 'hate group' I've ever met!"

Although the protest was scheduled from 5–7 p.m., the small group broke up after only about 40 minutes. Following dispersal, a woman wearing all black affiliated with MPDN approached Rafe and Niles.

"You call yourselves Church Militant," she remarked angrily. "What are you militant against?"

She then explained that family members had bought Michael Voris' books, and that she was a fallen-away Catholic. Niles attempted to answer her question, but the protestor showed no interest in dialogue and walked across the street.

Church Militant learned of the gathering from a tip we received Monday. The Facebook events for Friday's gathering in Ferndale touted itself as a press conference to announce its protest against the Strength and Honor Men's Conference to be held on August 5. Church Militant published an article on the protest, noting MPDN's language and mission is similar that of Antifa, the leftist thug group known for rioting on university campuses and assaulting conservatives.

And in Church Militant's press release, we noted:

The claims by MPDN are completely false and unfounded. The claim that Church Militant is a promoter of white male supremacy is immediately contradicted by the following facts:

As the week progressed more news outlets picked up on the story: first Detroit's gay outlet, followed by the Detroit Free Press, and finally Fox News on Thursday. The MPDN Facebook event for the August 5 conference in Sterling Heights features multiple posts from Church Militant supporters.

"You might not like their message, but you have no right to shut down the conference," said one commenter. "Whatever happened to the days of 'I disagree with what you say, but I will fight for your right to say it?'"

Church Militant staff met with Ferndale Police during the week to discuss property lines, safety and police presence. Several Ferndale Police cruisers were present for the duration of the event, and as the police predicted during our meeting, the whole event turned out to be of little consequence because of the remarkably low turn-out. 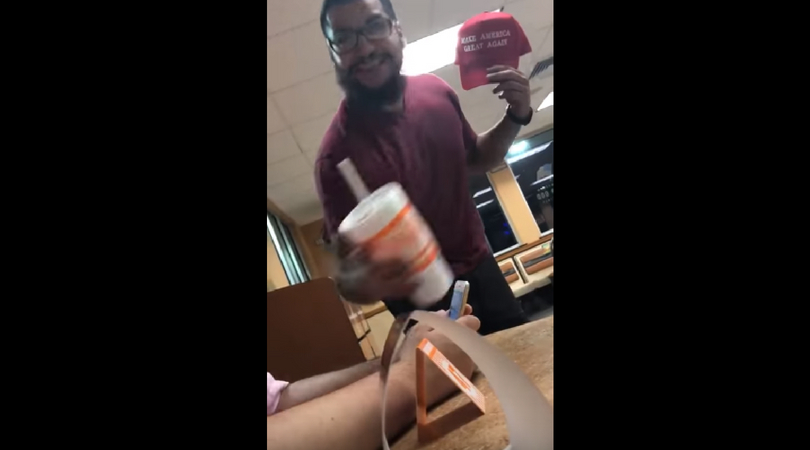 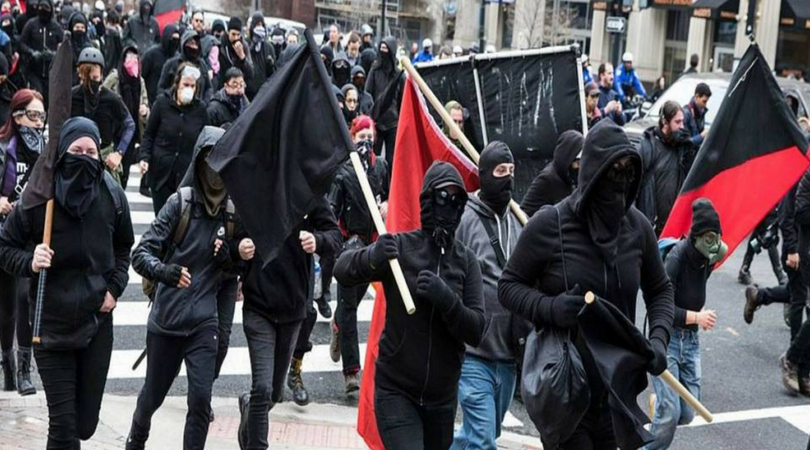