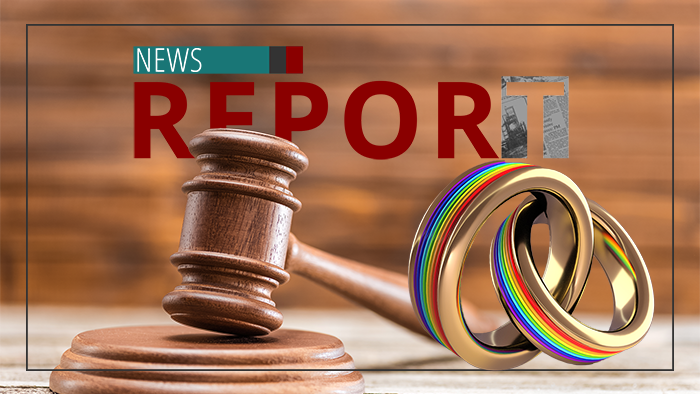 With the U.S. Supreme Court striking down Roe v. Wade, some on the left worry justices may reverse 2015's Obergefell v. Hodges decision, which federally recognized so-called same-sex marriage. Church Militant's Kim Tisor has more on the bill in Congress that could codify into U.S. law unions the Catholic Church considers unnatural.

Rep. Nancy Pelosi (D-Calif.), speaker of the House: "Democrats believe the government has no place between you and the person you love."

The Democrat-controlled House passed earlier this summer the misnamed Respect for Marriage Act. Now, opposing voices are lobbying the Senate ahead of the bill's impending vote.

In a letter Tuesday, Alliance Defending Freedom explained the pro-LGBT legislation "intends to disparage and hold liable any who adhere to the conviction that marriage is between one man and one woman." Signatories include leaders representing 2,000 churches and ministries.

The U.S. bishops' conference expressed its concern in a July letter, signed by Abp. Salvatore Cordileone. He maintained, "Marriage as a lifelong, exclusive union of one man and one woman, and open to new life, is not just a religious ideal — it is, on the whole, what is best for society."

On the opposite side of the issue, LGBT advocacy group Human Rights Campaign addressed lawmakers in a letter dated Monday. In it, officials from more than 200 businesses, in an attempt to persuade senators, claimed that "Americans from all walks of life ... agree that loving, committed couples have the right to be respected and protected under the law."

According to Gallup, 71% of Americans, and roughly the same portion of Catholics support same-sex marriage. All it will take to undermine God's plan for holy matrimony is for 10 GOP senators to vote in favor of the bill. So far, five have vowed their support.

The five Republicans who've voiced their support are Senators Ron Johnson from Wisconsin, North Carolina's Thom Tillis, Susan Collins of Maine, Ohio's Rob Portman and Lisa Murkowski from Alaska. There's some speculation the Senate will vote on the Respect for Marriage Act next week. 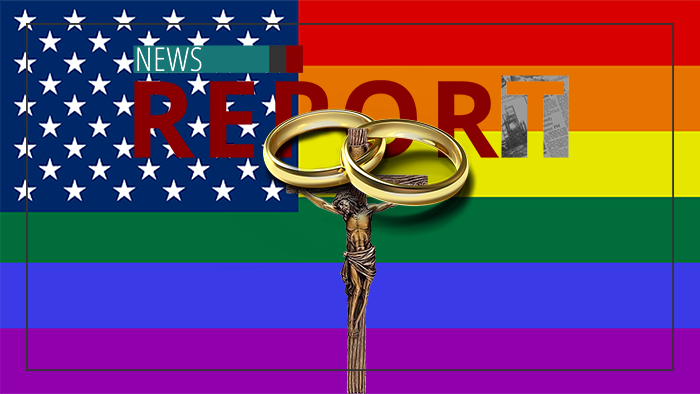