Bilocating Lady in Blue on Track to Sainthood

Vatican Official: "This would recognize [Ven. Maria Agreda] as the first woman evangelist in America"

SAN ANGELO, Texas (ChurchMilitant.com) - Vatican officials are collecting evidence to document the case for the canonization of an incorruptible and bilocating Spanish nun, Maria of Jesus of Agreda, responsible for evangelizing Native Americans in the 1600s.

Reverend Stefano Cecchin, vice postulator of the Friars Minor, spent a week in San Angelo, Texas in early August and spoke with members of the Lady in Blue Committee. Members of this group spent years documenting the testimony of the Jumanos peoples who claim to have ben visited by the Lady in Blue between 1622 and 1625, bilocating from Spain to the New World.

Cecchin says her canonization would be "a significant moment for the Catholic Church, for the entire world." Approving her bilocations in the canonization process "would recognize Sr. Maria as the first woman evangelist in America," he said. Bilocation is the ability to be in two places at once.

Venerable Mary of Agreda was a Spanish nun, abbess, writer and spiritual director to Philip IV of Spain. She never physically left her village north of Madrid, and Cecchin says he has seen the Spanish records documenting the proof of her bilocations to Texas. There are many eyewitness accounts from priests and laymen alike describing her "trances," where she would become light as a feather and blow about by the lightest breeze. On waking from these states, she would have complete recall of details of the geography of the area she visitd, including being able to embroider the birds and flowers on vestments. She would also recall meeting the peoples and missionaries where she went.

Her account of the visitations to the Native Americans began when she was a child. She says Our Lord inspired her to pray for the Indians of New Spain so that their souls would not be lost. The visions of these people and their barbaric customs would become more distinct, and she was urged to pray and sacrifice "more fervently for these souls."

In 1620, she experienced her first visitation to their lands, sensing the warmer climate, and was commanded by Our Lord to begin preaching the Catholic faith to these people.

In the three years she was reported to have traveled to "New Spain," she appeared at least 500 times to the peoples of Quivairas, Jumanas and other areas that are today located in New Mexico, Texas and Arizona. At an early age, she claimed Our Lord showed her the differences between souls in a state of grace and those in mortal sin. Later, she said, "His Majesty showed me the whole world ... with great clarity, the multitude of creatures and souls that existed and among them how few were practicing the pure faith."

She says He showed her the people that "had a better disposition to convert, and that His mercy was inclining more toward those of New Mexico and other remote kingdoms of that region."

She reported several times suffering torture and being left for dead by the Indians who were provoked to violence by their witch doctors. She would come to her senses in her convent with no injuries or marks from the attacks. She would then re-appear to the astonished Indians to preach again.

Reports of her bilocation were known and investigated while she was alive. She described how she would be "led by angels to unknown countries to preach Jesus Christ" to pagans, seeing the Franciscan missionaries during her flight through New Mexico and explaining to the Indians how they could find priests who could baptize them. In one account, she led 2,000 Indians to be baptized. 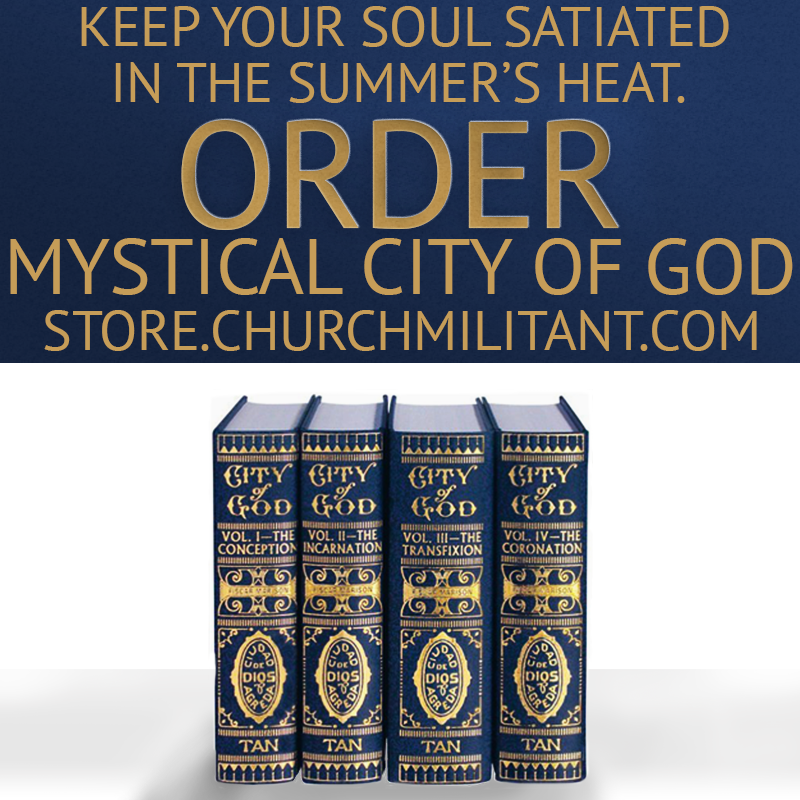 Much has been written about Ven. Mary of Agreda, who was also investigated by the Spanish Inquisition. In two instances in 1631 and 1650, she was questioned and the Inquisition found nothing to discredit her story.

Her cause for canonization has been underway for 400 years. Virtually every pope from Innocent to Pius VI worked on her canonization, meeting with opposition and difficulties. Part of the difficulties in Agreda's canonization process was that for some time the Inquisition placed an embargo on her book Mystical City of God — a series of visions of Our Lady — owing to the fact that she called Our Lady the Immaculate Conception, a term that was not defined as Church dogma until Pius IX declared it in 1854.

Reportedly revealed to her by the Blessed Mother herself, this "theological poem" is meant to help the faithful develop "due reverence to the omnipotent Lord," the ignorance of which is the cause of the moral depravity evidenced by so many today. The first seven chapters of this book are devoted to the life of the Virgin Mary.

The Lady in Blue is also credited with bringing the iconic Texas Bluebell to the area. After her last visit to the Jumanos, she was elevated in the air until she disappeared. The next day the never-before-seen blue flowers appeared. The Jumanos had the impression that wherever her blue cloak trailed on the ground, the flowers grew.

Her incorrupt body is preserved in the Church of the Conceptionists in Agreda, Spain. 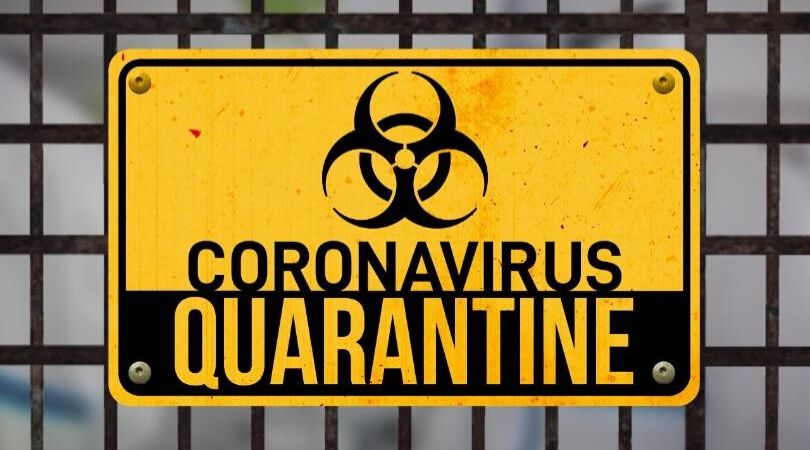