Legionaries on Trial in Italy 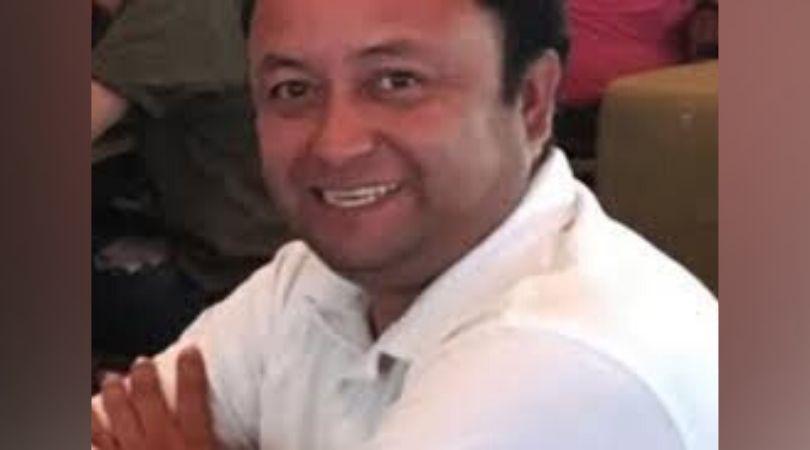 Accused of trying to bribe a victim into lying in court

MILAN (ChurchMilitant.com) - Priests of the Legion of Christ are going to trial for trying to get a victim of priestly sex abuse to falsify his testimony.

Four priests of the Legion of Christ and a lawyer are scheduled to stand trial on charges of obstructing justice and extorting the family of an abuse victim.

A preliminary hearing will happen in Milan on March 12, the Associated Press reports.

Prosecutors claim there was an elaborate international cover-up scheme, stretching from Italy to Latin America. Among the evidence are documents obtained in a police raid on the Legionaries' headquarters in Rome back in 2014.

The five defendants stand accused of offering a settlement of 15,000 euros in 2013 to Yolanda Martinez, the mother of a clerical abuse victim. In return, the settlement would have required that her son recant his allegation about a priest sexually abusing him in 2008 when he was 12 years old.

This was bribing the victim to falsify his testimony, according to Italian prosecutors.

An important piece of evidence in the case is a wiretapped phone-call Martinez had with Cdl. Velasio de Paolis — appointed by Pope Benedict XVI to oversee the Legionaries as part of a crackdown to reform the order.

In the phone call, Martinez complained about the settlement offer, and the request for her son to lie in court. According to the audio recording, the cardinal seemingly chuckled, but advised her not to sign the agreement. He recommended reaching some sort of agreement without attorneys, saying, "Lawyers complicate things. Even Scripture says that among Christians we should find agreement."

The abuse happened at a Legion youth seminary in northern Italy. The perpetrator, Legionary priest Fr. Vladimir Reséndiz Gutiérrez, was convicted of sexual abuse by an Italian court in 2019. Last month, the conviction was upheld on appeal.

This was bribing the victim to falsify his testimony, according to Italian prosecutors.

This case is causing some to question whether reforms to the Legion of Christ have gone deep enough to address the order's repeated problems with clerical sex abuse.

The Legion's founder, Mexican priest Marcial Maciel, sexually abused dozens of boys and young men, fathered children with multiple mistresses scattered around the world, abused his own children, and was allegedly a drug addict. But he lived a double life for decades, being seen by outside observers as theologically orthodox.

Last year, Cdl. João Braz de Aviz came out with a statement that the Vatican knew of Maciel's misdeeds as early as 1943, but a "mafia" within the Church's hierarchy covered for him.

In 2006, the Vatican finally cracked down on Maciel. Benedict XVI removed him from active ministry and assigned him to a life of prayer and penance. The pope also made efforts to broadly reform the order.

But in the wake of continued sex abuse allegations against Legionary priests, some feel the Vatican's overhaul did not go far enough to root out a culture of abuse and cover-up.

Maciel died in Jacksonville, Florida in 2008, with a mistress and a daughter at his bedside. According to reports, he adamantly refused to make a final confession or receive the anointing of the sick.

Resendiz and Maciel are not alone. Numerous other priests in the Legion of Christ have also been accused of sexual abuse.

In recent news, Legion priest Fr. Fernando Martínez Suárez was laicized in January following credible allegations of sexually abusing minors. According to victims' testimony, Martínez assaulted and raped girls as young as six at a school in Cancun, Mexico in the early 1990s.

The Legionaries published their own report on the abuse crisis in December, which stated 31 of the order's priests and 71 seminarians had sexually abused minors since the order's founding in the 1940s. 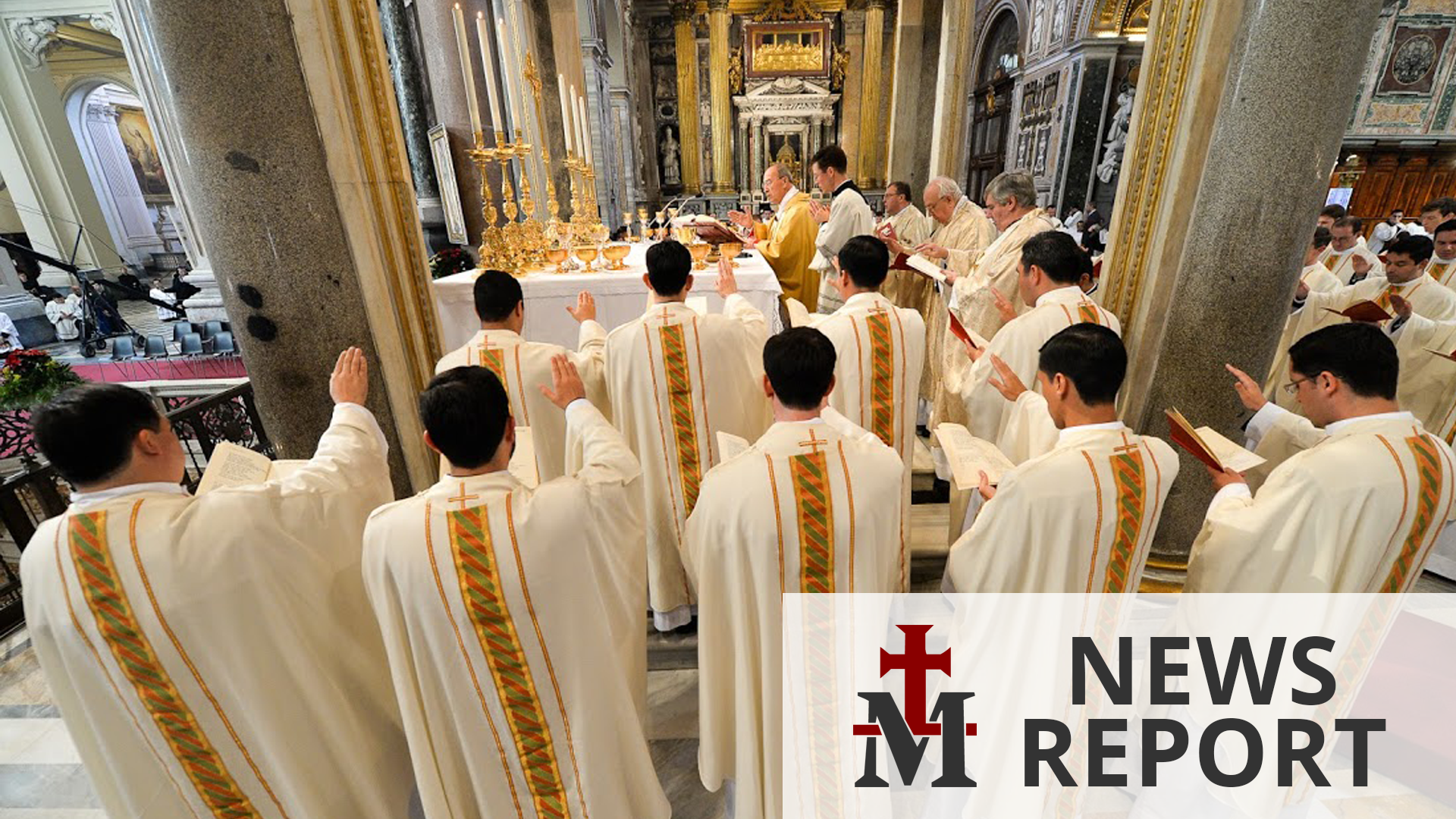 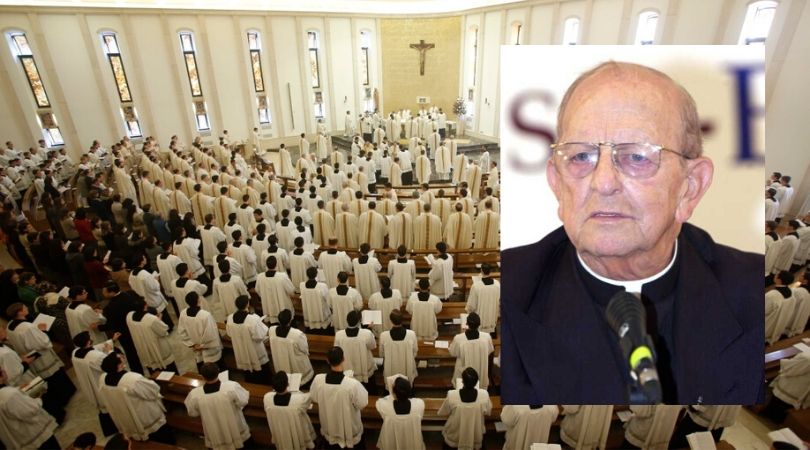