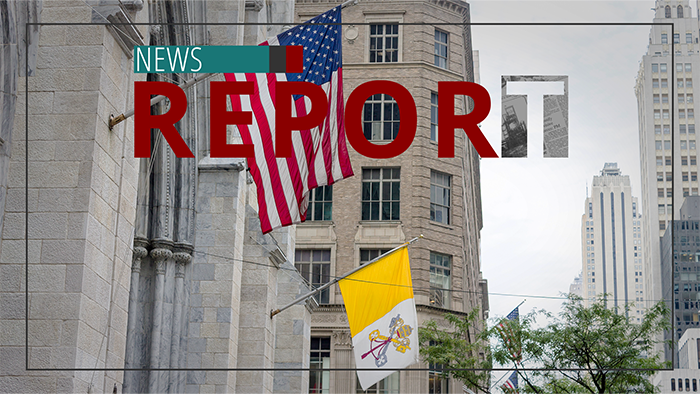 Leaders must take a stand

A best-selling Christian author is alerting Americans about a potentially dark future for the land of the free.

Eric Metaxas, author, Letter to the American Church: "You need to understand the hour in which we find ourselves. The Church of Jesus Christ has to stand. We have to behave in a way that shows the world we believe what we say we believe."

Author and radio host Eric Metaxas is warning Americans where continued silence in the face of evil will lead.

In his new book, Letter to the American Church, Metaxas compares the silence of contemporary Christians to that of people in 1930s Germany.

According to St. Thomas Aquinas, "A small mistake in the beginning is a big one in the end."

Major evils arise over time and must be dealt with in the early stages before it's too late.

Many Christian leaders in Germany were silent as the Nazis pushed diabolical ideologies and committed increasingly heinous acts.

Similarly, many Christian leaders today fail to call out the evils of our time, like so-called gay marriage, gender mutilation and forced inoculation.

The current indifference and silence are ways of being complicit with evil.

The Venerable Fulton J. Sheen once said, "The refusal to take sides on great moral issues is itself a decision. It is a silent acquiescence to evil. The tragedy of our time is that those who still believe in honesty lack fire and conviction, while those who believe in dishonesty are full of passionate conviction."

If the American hierarchy doesn't soon take a bold stance against the present evils, a disaster proportionate to that of 1940s Germany is bound to occur.

If you'd like to hear more about the new bombshell book, you can find our full interview with Eric Metaxas on our website. 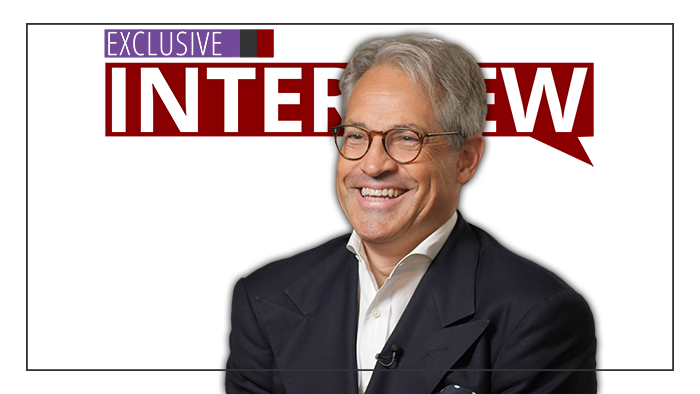 Watch
Silence in the Face of Evil
By Nicholas Wylie   •   0 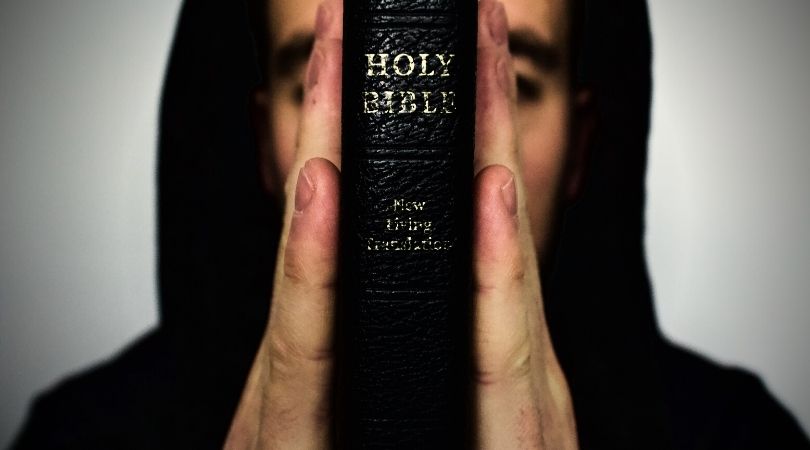