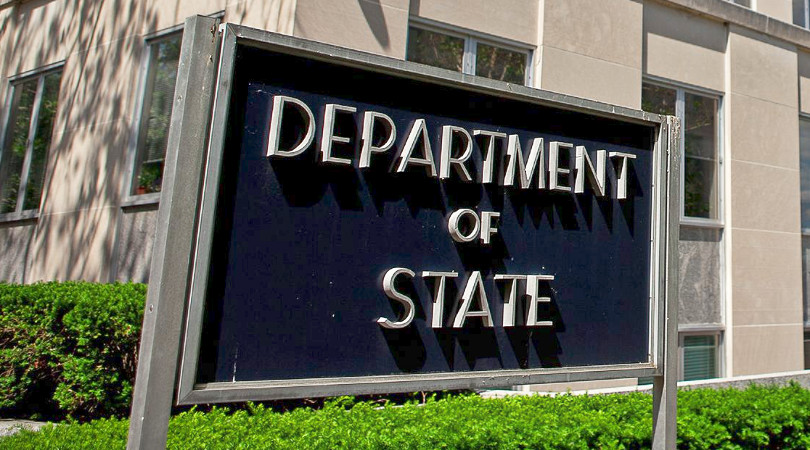 Two gay men are suing the U.S. government over the citizenship of their adopted daughter.

Roee and Adiel Kiviti, two Israeli-born men and naturalized American citizens in a so-called same-sex marriage, filed a lawsuit against the U.S. State Department, which has ruled that the child doesn't meet the standard for birthright citizenship.

The child, conceived through in-vitro fertilization using genetic material from Adiel and a donor-woman, was carried to term by a surrogate and born in Canada.

The State Department's rules are clear that this situation doesn't grant a child the right to be deemed an American citizen.

The lawsuit was filed last week in federal court in Maryland by LGBT activist groups Lambda Legal and Immigration Equality. 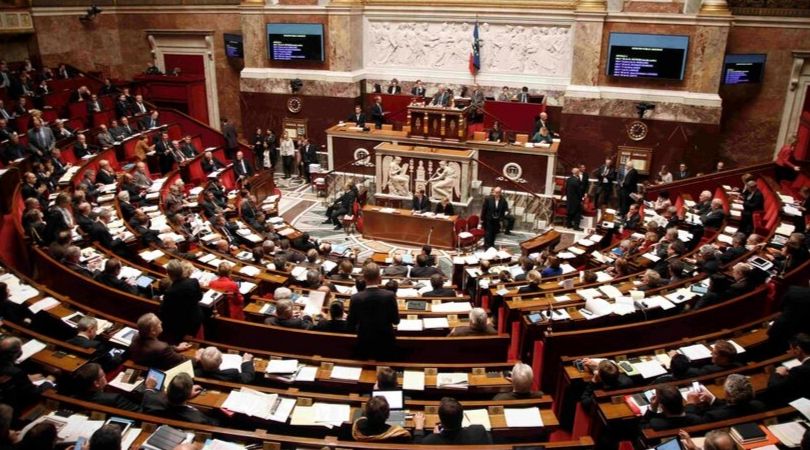 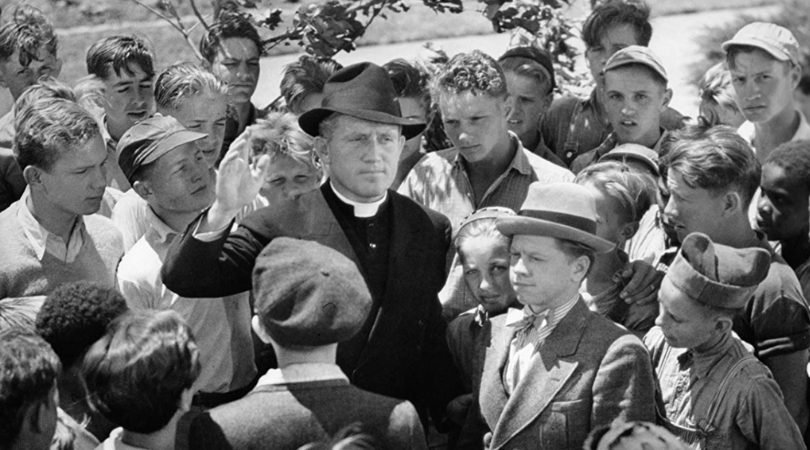 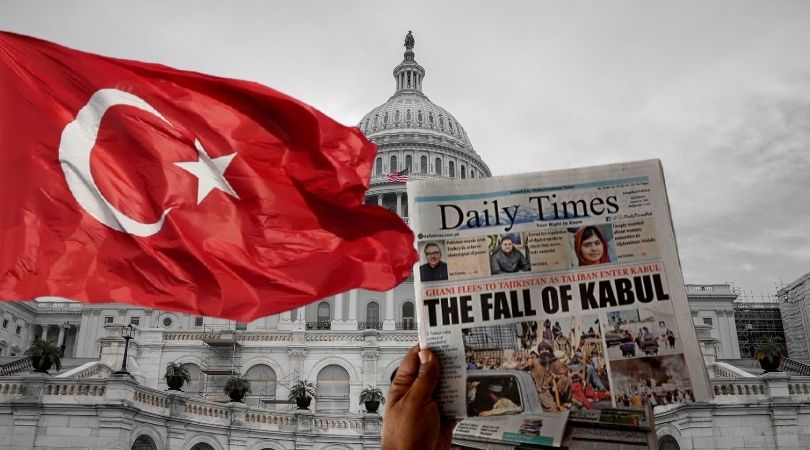 The Afghan Crisis, Turkey and Washington’s Global War on Terrorism
By Church Militant   •   0