"Principles they laid out are transferable to LGBT Catholics"

New Ways Ministry — a group that has been condemnedy by the Vatican as well as by the U.S. Bishops for its dissent on Church teaching on homosexuality — makes the case that Malta's guidelines, which are an attempt to implement the papal exhortation Amoris Laetitia (AL), logically extend to gay couples.

A recent article appearing on the gay group's blog January 23 contends, "Maltese bishops Charles Scicluna and Mario Grech primarily addressed the situation of Catholics who are divorced and civilly remarried. Yet the principles they laid out are transferable to LGBT Catholics and their loved ones, too."

Paragraph 10 of the Malta guidelines put out January 6 read:

If, as a result of the process of discernment, undertaken with "humility, discretion and love for the Church and her teaching" ... a separated or divorced person who is living in a new relationship manages, with an informed and enlightened conscience, to acknowledge and believe that he or she are at peace with God, he or she cannot be precluded from participating in the sacraments of Reconciliation and the Eucharist.

Robert Shine, author of the New Ways Ministry article, sees paragraph 10 as key. "The document's principle that I consider most relevant for LGBT Catholics is the bishops' treatment of people who are not sacramentally married, specifically those Catholics who are cohabitating or who have had a civil marriage ceremony but not a church one."

Shine admits that "complex family situations" mentioned in Malta's guidelines applies to "heteronormative" or straight couples, but could easily encompass the "irregular situations" of gay couples. He further claims that gay couples have allegedly been shown less "mercy" than straight couples who are civilly remarried.

"Sacraments have been denied to them, and LGBT church workers have been fired, while heterosexual people in similar moral situations have not been held to the same standard," he complained.

Shine believes that decisions by gay couples should be respected as much as those of straight couples, who "have already undergone a journey of conscience formation and discernment" and have made an "honest decision before God."

Referencing AL, Shine says gay couples should not be told by the Church what's moral, but like civilly remarried couples, should be allowed to decide for themselves. "[T]he Church is supposed to help form, not replace, consciences, and it is to respect people's conscience decisions once made," he insisted.

New Ways Ministry praises not only Malta's guidelines as being gay-friendly but also Malta's two bishops who co-authored the document, saying they "have fairly good records on LGBT issues," citing the following examples:

Added to the list is Bp. Grech's statement in 2015 that affirmed the decisions of gay couples. In an interview pertaining to the family synod, Bp. Grech related, "This year the synod said that families who have homosexual members need to be supported, their decisions respected and not hindered in any way."

Asked at that time if same-sex couples will be allowed to accompany their children to Holy Communion, the prelate responded, "Yes."

Shine wishes that the Maltese guidelines were more explicitly inclusive of gay couples, but "given the bishops' own more positive records on LGBT issues,"he says, "a generous interpretative lens" is warranted. 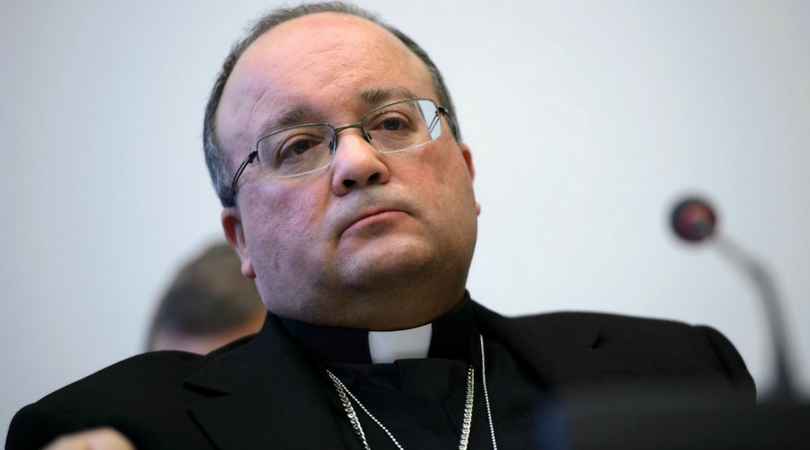