'Kids are being groomed for early sexual involvement and exploitation'

Children are being bombarded with messages normalizing debauchery.

One young girl answered, "It's when all the gay people, transitioners, lesbians, bisexual people gather up and celebrate."

Recent polls have shown that in addition to supporting same-sex so-called marriage, the majority of Democrats find pornography morally acceptable.

"Jodi Foster was a woman that made me question my sexuality because I liked her so much," Cruickshank told a group of young children, adding "and she did appear nude in the film Nell, not that I remember watching it several times as a child."

Messages warping pride into a celebration of individuality and ridiculing traditional values are being woven into media and school curricula.

For gay pride month, Nickelodeon showcases a number of children with different talents and abilities in a commercial played for children.

"We should celebrate pride and being proud of ourselves," says one boy. "I just do things a little different," says another, with a third adding, "You can be the wild child."

Studies have found one in four teens are sexting and underage sex trafficking is affecting over two million children every year, while police aren't stopping it.

In a video promoting a petition and rally protesting San Deigo's pornographic sex-ed program, Dean Broyles, president of National Center for Law and Policy, said, "They're creating a very dark world where young children are over-sexualized by very graphic content where highly addictive and destructive pornography is being promoted as sex-ed where kids are being groomed for early sexual involvement and exploitation."

Parents all over the country are fighting back, calling out school districts for their policies or homeschooling their children. 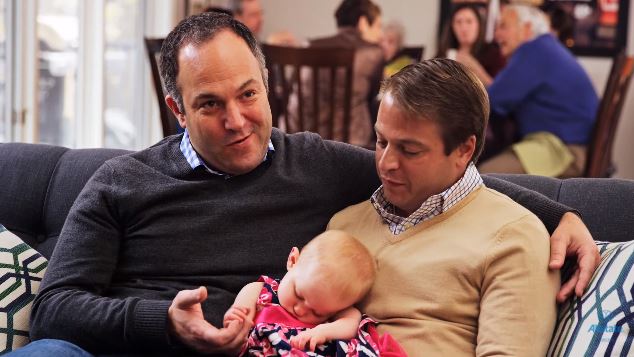