According to the pro-homosexual and transgender group GLAAD, acceptance of so-called LGBT people has swung back to where it stood in 2014. GLAAD places this development at the feet of President Donald Trump, even though Trump is the first U.S. president ever to enter office as a professed supporter of so-called same-sex marriage.

Possible alternatives to blaming Trump include the immediate pivot of the homosexual and transgender movements from pleading for tolerance to demanding wholesale embrace and applause, with no acceptance of those who object.

Examples include the lawsuits against bakeries with their claims of "mental rape," or the passage of bills mandating the use of preferred pronouns, the transgender propagandizing of children, and the forcing of transgender restrooms on public schools.

There is even the full-circle absurdity of opposing ex-gay reparative therapy while suggesting that men who don't want to have sex with men presenting themselves as women should "work through that," and the dismissal and issuing of death threats to people who leave homosexuality. It is at this juncture that the mantra "your experience is valid" becomes an accusation of so-called "internalized homophobia."

What was originally marketed as a cry for tolerance for a supposedly marginalized group may have finally shown its cards to enough non-invested bystanders to inspire buyer's remorse.

The homosexual movement has sought and continues to seek to retain power through intimidation and censorship. A major video platform dumped 800 videos belonging to David Kyle Foster's Pure Passion Media for telling the stories of ex-gays and ex-transgenders. Homosexualist Jesuit James Martin has tweeted a call for censorship of pro-family groups such as Tradition, Family and Property in the wake of another talk cancellation.

Watch the panel discuss the state of the LGBT movement and the increasing number of ex-gay and ex-transgender testimonies in Monday's The Download—LGBT Setbacks. 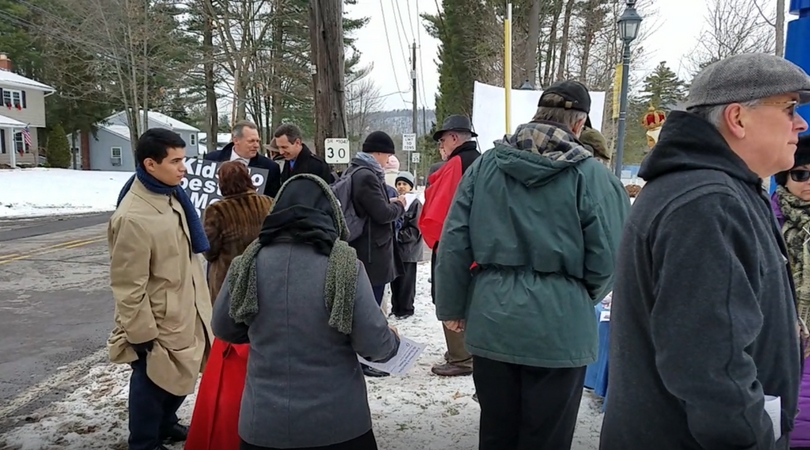