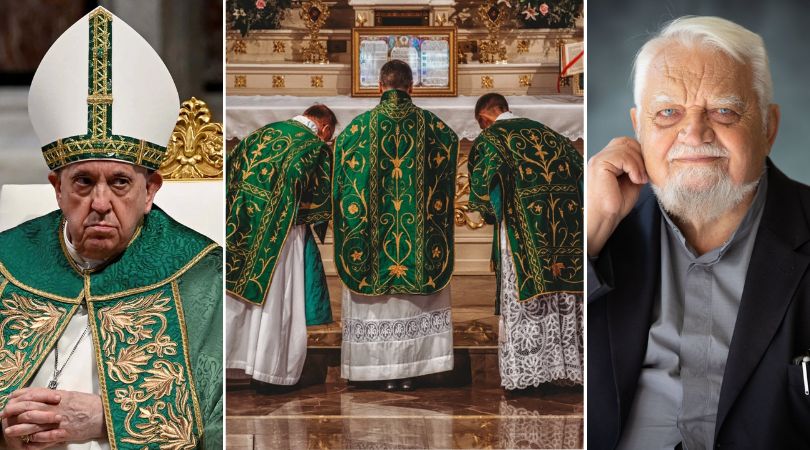 ROME, Italy (ChurchMilitant.com) - A top ally of Pope Francis is blaming the pontiff for triggering disunity by restricting the Traditional Latin Mass and trashing Catholics who wish to remain faithful to tradition.

"The situation is serious, and it is time to stop smirking at this portion of the Church, or even mocking and despising it," warns Enzo Bianchi, a lay monk and the former consultor to the Pontifical Council for the Promotion of Christian Unity, in an admonition to Francis.

Writing in the November issue of Vita Pastorale, a monthly Italian magazine produced by the Society of St. Paul, Bianchi reveals a private conversation in 2014 with Francis, where the pontiff asked the theologian and essayist what he thought of traditionalist Catholics.

"Let them live … The Church must accept a plural communion; it can no longer be monolithic in forms," Bianchi told Francis, provided traditionalists accept Vatican II, Francis' ministry as the successor of Peter, and the validity of the Novus Ordo Mass.

"Practicing ecumenism with so many Christian communities, who are sometimes severely impoverished of the core of faith in Christ, and not knowing how to dialogue and walk even with traditionalists is certainly not a sign of authentic fraternal charity," Bianchi chides.

In 1968, Bianchi founded the popular ecumenical monastic community of Bose in Magnano, Italy, around 60 kilometers northeast of Turin. The Vatican forced the founder to step down following an investigation into the internal life of the order in 2019.

The Mass cannot be a place of contestation and fraternal division.

The Vatican canonically approved the Bose community in 2000, and it was supported by Pope John Paul II, Benedict XVI and Francis. Bianchi was celebrated by John Paul II and Benedict XVI.

Francis later sent a letter of support to members of the Bose community, urging them to stay true to their ecumenical vocation and not to be discouraged.

Such disunity fails to grasp the "awareness that we are united by the unum baptisma, the one baptism, which makes us brothers and disciples of Jesus Christ," he observes, lamenting that "the Eucharist, [far] from being a bond of unity, has become a cause of division."

The division must be blamed not only on "those who fall back into nostalgia for the past" but also on those who "have been duplicitous and ambiguous" with traditionalists, goading them "on positions of contestation and rupture with the Church," Bianchi writes.

There is too much prominence of the presbyter, too much verbiage, poorly edited and undignified chants.

The close friend of Pope Francis asks if Ecclesia Dei — the pontifical commission created by Pope John Paul II to "promote the pastoral care" of traditionalists —  has "always acted with truthfulness, loyalty, transparency in weaving a dialogue with these portions of the Church?"

"We are already experiencing so much tension and opposition in the Church today that we cannot afford even the loss of Eucharistic peace. The Mass cannot be a place of contestation and fraternal division," Bianchi pleads.

Berating the "sloppiness, banality and ugliness" of the way the new Mass is often celebrated, the 79-year-old Bianchi warns, "Currently, the situation makes it really tiring for many Catholics to attend the liturgy to draw spiritual fruits from it."

"There is too much prominence of the presbyter, too much verbiage, poorly edited and undignified chants and homilies that now feed almost only on the humanities, psychology, art history: These enchant everyone but convert no one," he explains.

"Previous norms, instructions, permissions and customs that do not conform to the provisions of the present motu proprio are abrogated," Francis declared in his motu proprio euphemistically titled Traditionis Custodes ("Guardians of the Tradition").

On June 29, 2022, Francis followed up his attempt to quash the Latin Mass with the apostolic letter Desiderio Desideravi ("I have eagerly desired"), wherein the pontiff controversially claimed that "the wedding garment of faith" was the only prerequisite to receiving Holy Communion.

The Church must accept a plural communion; it can no longer be monolithic in forms.

"The continual rediscovery of the beauty of the Liturgy is not the search for a ritual aesthetic which is content with only a careful exterior observance of a rite or is satisfied by a scrupulous observance of the rubrics," Francis asserted in the letter, renewing his attack on the TLM.

Bianchi narrates his own experience of "contemplating, participating and enjoying the beauty of the rites and Gregorian chant" in traditionalist communities or monasteries that "have obtained the possibility of continuing to live the liturgy by celebrating it with the Vetus Ordo."

"I always noticed a sincere love for the liturgy, a serious and deep fidelity to the monastic tradition, lived with evangelical intention, rich in initiatives and work to live the condition of all men, a common life capable of great charity," Bianchi writes.

"I confess that I found myself better among them than in some monasteries that claim to be faithful to Vatican II but live a non-monastic religious residence life," he adds.

Bianchi has been a fan of Francis' pronouncements and has promoted the pontiff's positions on most issues, including the "green" agenda.

"The Catholic Church has always had a mad fear of making the earth divine. Desacralizing it has achieved the result of not attributing any value to it, centering everything on man. In this way, the value of the great mosaic that is life has not been grasped," Bianchi told La Repubblica in a recent interview. 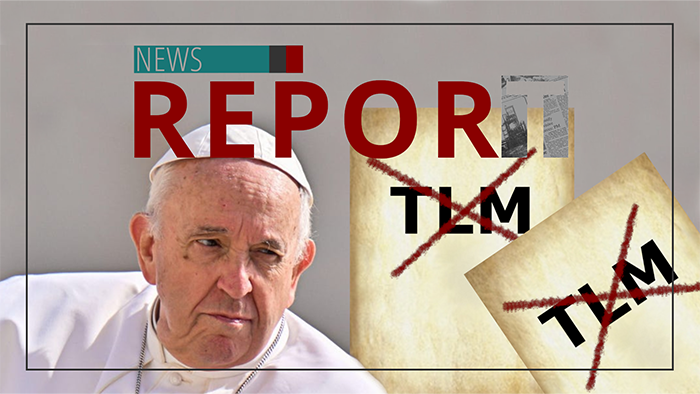 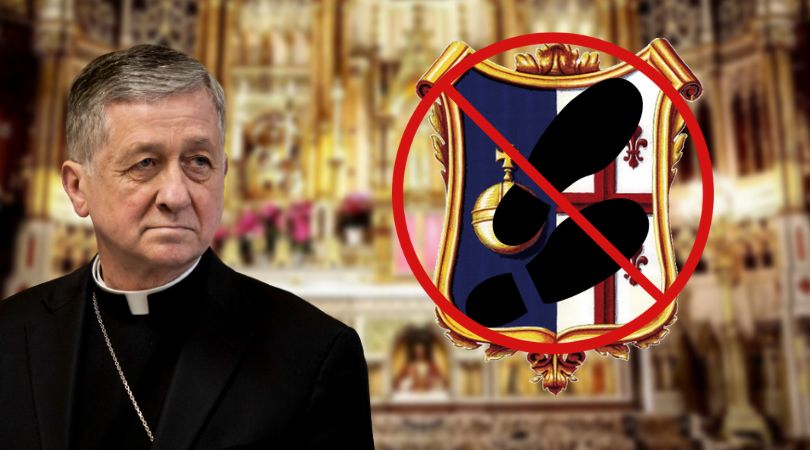 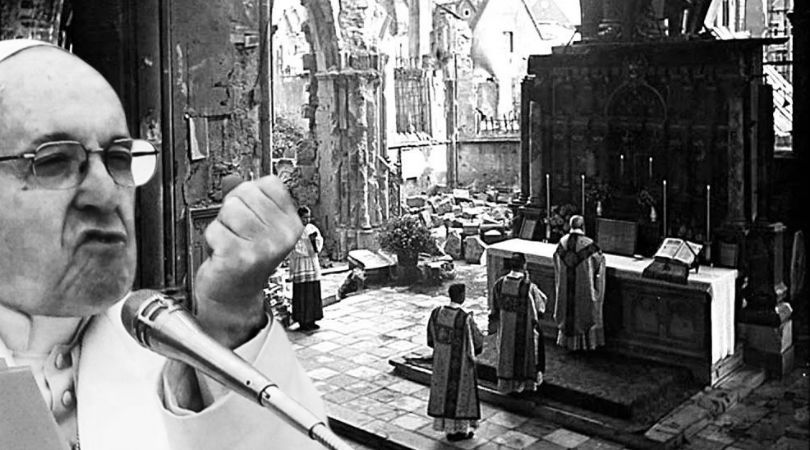