"Abortion is the ultimate exploitation of women"

DETROIT (ChurchMilitant.com) - Liberals are celebrating the 113th birthday of Alice Paul, champion of equal rights for women, but they're not talking about how pro-life she was.

Google, Planned Parenthood, National Abortion and Reproductive Rights Action League and others saluted Paul's birth on Monday, but they do as good a job of ignoring Paul's pro-life message as they do ignoring Margaret Sanger's eugenics advocacy.

Alice Paul was born in 1885 and co-founded the National Women's Party, and was the champion of the women's suffrage movement in the early 20th century. She was the first person to successfully stage peaceful, non-violent protests in front of the White House in 1917. Over 500 women were arrested, with many of them serving subsequent prison terms. She herself went on a hunger strike and got the attention of lawmakers. Her blood, sweat and tears directly led to Congress' passing the 19th Amendment to the Constitution, granting women the right to vote.

Her work didn't stop there. She authored the Equal Rights Amendment (ERA) in 1923: "Equality of rights under the law shall not be denied or abridged by the United States or by any state on account of sex."

Even though the ERA wasn't passed, she worked tirelessly to help ensure women got equal treatment under the law. By the 1960s, however, she was becoming uncomfortable with the direction the movement was taking.

She vehemently opposed the linking of abortion with women's rights, saying, "Abortion is the ultimate exploitation of women."

Before her death in 1977, she confirmed in an interview that "[w]ithout known exception, our feminist foremothers opposed abortion and sought to address the root causes that drive women to abortion."

Nineteenth-century feminists opposed abortion, partly because it allowed men to have sexual relations without responsibility for any children conceived. But also more importantly, motherhood was understood to be a core component of femininity and womanhood.

Since the 1960s, women's rights causes have been closely associated with radical feminism, promoting the very things the mothers of the feminist movement opposed.

Church Militant Premium subscribers get unlimited access to hundreds of hours of Catholic video, including educational series, documentaries, exclusive interviews and world news and commentary. Not a subscriber? Start your subscription. 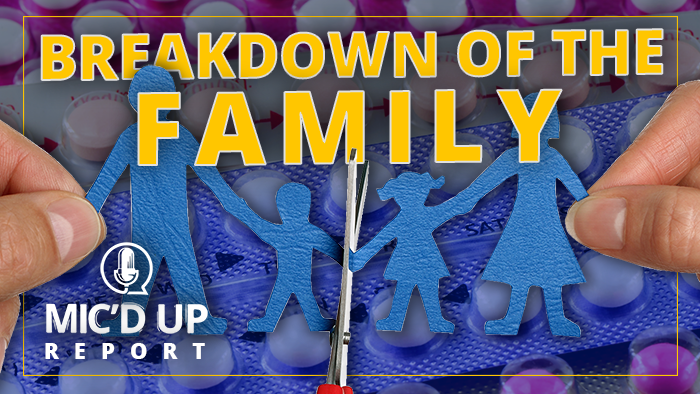