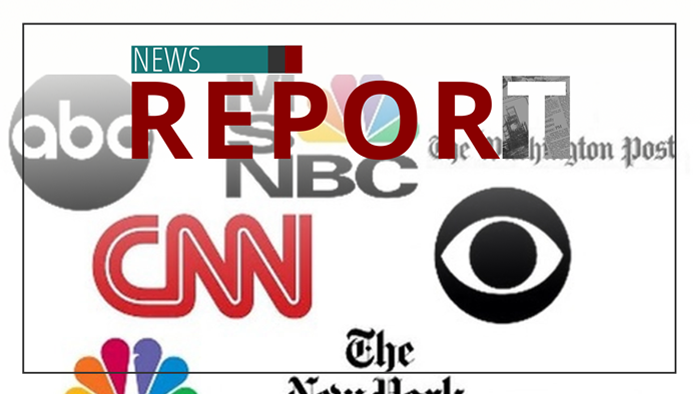 The former president of CBS News is decrying the liberal media.

In a Monday opinion piece for the Wall Street Journal, Van Gordon Sauter said modern media has gone beyond its liberal tilt and reached the tipping point.

Sauter claims the election of President Donald Trump accelerated the pace at which the media crept into its decidedly liberal bias. He says two of the three leading cable news giants fear and loathe the president and let it leak into their reporting.

Journalists are of the belief that objectivity, what he says was once the "gold standard of reporting," is now optional for journalists, who believe they're "the clarion voice of the 'resistance,' dedicated to ousting the president."

Sauter's claims are not without credible backing either. In 2018, Media Research Center conducted a study of over 1,000 stories about the Trump White House on ABC, CBS and NBC.

The study found that 92% of the administration's coverage was negative, with one of the main sources of their attacks being Trump's support for Catholic Supreme Court Justice Brett Kavanaugh, a man falsely accused by the Left of sexual assault.

In February of this year, the president launched a libel lawsuit against the New York Times for a 2019 opinion piece declaring him guilty of a quid pro quo with Russia.

On May 14, Wikipedia co-founder Larry Sanger slammed the site for rejecting edits — including scandals like Benghazi — for leftist figureheads like Barack Obama and Hillary Clinton, accusing them of whitewashing their encyclopedia entries.

Sauter believes it may be too late for the liberal media to regain its objectivity. However, he along with many others, wish they would stop pretending to be unbiased and simply admit to their left-wing bent. 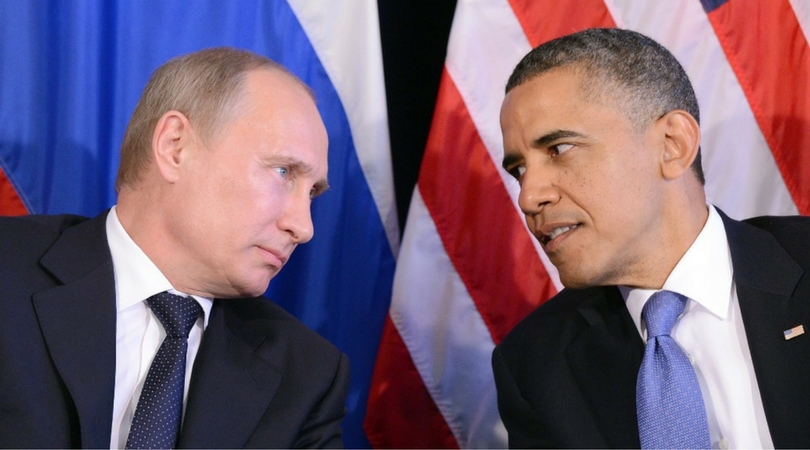 Obama Promises to Inflict Sanctions on Russia
By Stefan Farrar   •   0