One of the postings, put on the Austin, Texas, site on October 9, has the heading "Climate Change Activists Needed." It reads that the non-profit organization Clean Water Action is looking for applicants for a part-time internship. They are seeking "field community organizers to work on local grassroots campaigns to protect the health, economy, environment and livelihood of communities." The position pays $12–$15 hourly.

The 2016 EWTN docudrama, A Wolf In Sheep's Clothing, unveiled the dark secrets of Alinsky's ideology, chiefly, the erroneous notion that "the ends justify the means." As the film points out, even rioting and violence are acceptable to Alinsky's worldview, if they are tools for fighting the powers that be.

Earlier this month, Church Militant interviewed the producer of A Wolf In Sheep's Clothing, Stephen Payne. He said the film's goal was "to help people understand the moral and spiritual implications of this ideology, which really is a new form of Marxism."

Alinsky-style community organizing, much like more explicit forms of Marxism, claims to help the disadvantaged by rallying them together for a common cause.

Community organizers, traditionally working in low-income neighborhoods, demonize some leader or organization with a smear campaign, stirring up people's frustration about a specific policy or decision. This leads to public outcry, protests, labor strikes and possibly riots. Community organizers foster disproportionate amounts of public outrage over comparatively minor events. They bully "the establishment" into conceding to the protesters' demands for fear of continued unrest and besmirchment.

Alinsky's influence has become mainstream in recent years. Hillary Clinton and Barack Obama were both influenced by Alinsky.

Leftist agitator group Black Lives Matter (BLM) is accused of borrowing ideas from Alinsky. Black Lives Matter uses individual acts of alleged police brutality to epitomize the plights of African-American communities. Even some on the political Left criticise BLM, arguing that real discrimination is found in day-to-day life and broad policies, not an individual action under extreme circumstances. Like Alinsky, BLM treats individuals as politicized symbols, not as human persons. 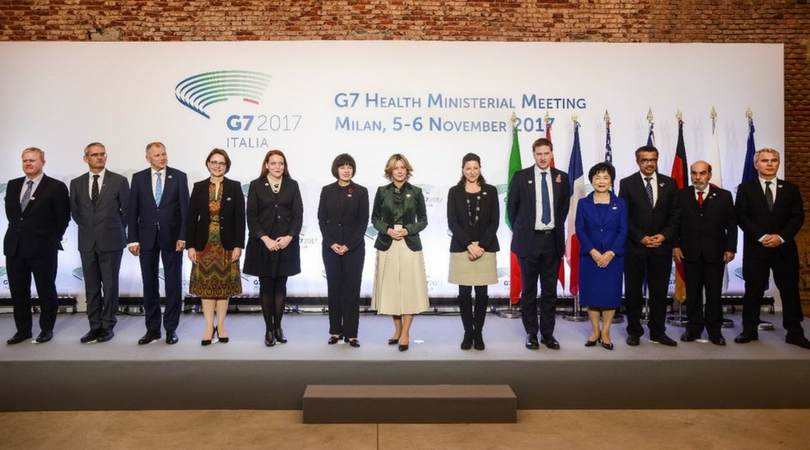