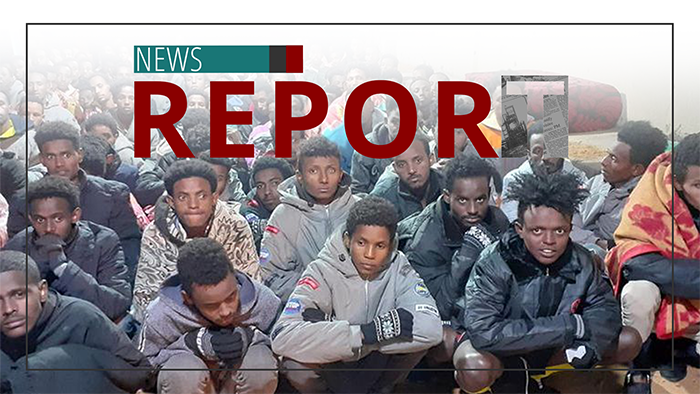 Libyan refugee: "Sometimes they kidnap us and take us to unknown locations."

Refugees in Libya live in fear; however, on Sunday, over 150 victims of human trafficking were rescued. Police in the southern Kufra district were notified on Sunday by one of the tortured captives who had escaped. Fifteen women, along with five children, were among those rescued.

Conditions for this ever-present crisis started nearly 10 years ago. The Obama administration, in 2011, violently toppled the Muammar Gaddafi regime in Libya. According to Obama, "This marks the end of a long and painful chapter for the people of Libya who now have the opportunity to determine their own destiny in a new and democratic Libya."

The following civil war was mismanaged by the international community as they allocated money to refugee camps instead of resolving the conflict. The United Nations–recognized government in the capital, Tripoli, has been engaging various factions over the years who control most of the country.

After creating a quagmire, leftists focused their efforts on creating open borders rather than pursue economic development and peace operations in the region.

United States bishops are backing the global push for open borders. San Antonio's archbishop Gustavo García-Siller is just one of many trumpeting this leftist agenda, which allows human trafficking to thrive at home and abroad. Siller says, "The answer will be comprehensive immigration reform."

Pope Francis is leading the charge in Europe, condemning politicians whose policies establish safe immigration procedures, saying, "A person who only thinks about building walls, again and again, and not building bridges is not Christian."

But Libya is a major hub for illegal immigration crossings into Europe, and hundreds die in the attempts.

NATO member Turkey has used terrorist mercenaries to support the recognized government in Tripoli. Meanwhile, U.N. Human Rights Council nation Russia uses mercenaries to support the Libyan rebels. While the major powers jockey for influence in the oil-rich nation, trafficking victims who are not rescued are forced into prostitution and slave labor.

U.N. globalists and leaders in the Catholic Church are enabling criminal enterprises in Libya — among other locations — to flourish. So long as the weak are exploited by these powerful forces, expect rape and torture to continue.