Having already survived the scandal, trauma and debauchery of its former (from 1977 to 2002) archbishop, Rembert Weakland, who paid out almost half a million dollars to settle a legal battle arising from his own homosexual affair, the faithful of the archdiocese of Milwaukee, Wisconsin now must confront another scandal. Its current archbishop, Jerome E. Listecki, wants his flock to accept the big lie that there is "nothing contrary, basically, to the Church's teaching" if a priest publicly admits to being "gay."

That was Listecki's response back in 2017 when Milwaukee priest Fr. Gregory Greiten did just that — and added insult to injury by "coming out" during the Holy Sacrifice of the Mass. And since that time, things haven't gotten any better for the faithful under Listecki's pastoral care.

But first, the big lie: No, Your Excellency, it is actually contrary to Church teaching for a priest to publicly identify as "gay" even while claiming to be both "chaste" and "celibate." Remember the 2005 Vatican document declaring that men with "deep-seated homosexual tendencies" should not be ordained because the objectively disordered homosexual inclination compromises the man's capacity to relate properly with both men and women? Remember how the Catechism teaches that sexuality is ordered toward the conjugal love of man and woman— period?

Listecki is permitting the 'gaying' of his archdiocese to continue well beyond the worst of what the faithful experienced in the Weakland era.

Remember the 2006 U.S. bishops' document stating that in the context of parish life, general public self-disclosures of homosexuality are "not helpful and should not be encouraged"? One wonders why Listecki — who, to his credit, in 2018 did publicly object to a retreat for "gay" clergy held by homosexualist Milwaukee priest Fr. Bryan Massingale (a darling of the faux-Catholic LGBT group New Ways Ministry) — appears willing to ignore the teaching of his brother bishops on this issue.

By not holding fast to this teaching, Listecki is permitting the "gaying" of his archdiocese to continue well beyond the worst of what the faithful experienced in the Weakland era. In fact, it's his out "gay" priest that gets a few minutes of fame in the lead paragraph of the recent New York Times story that seeks to foist the notion of openly "gay" priests on everyone else.

Listecki's priest Greiten audaciously states, "It really never was my shame. It was the Church's shame. They're the ones that should have the shame for what they have done to myself and many, many other LGBT people."

But even Greiten's 2017 admission is fresh stuff compared to the longstanding "LGBT ministry" that began in 2004 and which Listecki allows to grow unchecked in his archdiocese. Gay and Straight in Christ (GASIC) is a parish-based support group now in at least four parishes in the archdiocese. It is typical of such homosexualist groups that seek to preserve a veneer of tolerating orthodoxy while still undermining the truth of the Church's teaching on homosexuality.

GASIC fully embraces the false ideologies of orientation and gender, fully embraces the dissenting Catholic homosexualist groups New Ways Ministry and Fortunate Families and on its website lists only two resources: Fortunate Families and the now-superseded and flawed document "Always Our Children," foisted on the U.S. bishops in 1997 by a U.S. Conference of Catholic Bishops committee, with the input from the founders of the self-same dissenting groups just mentioned.

While pushback to "Always Our Children" did lead to its slight revision in 1998, it wasn't until 2006 that our actual bishops — not merely some committee — approved by their own vote the much more sound document "Ministry to Persons with a Homosexual Inclination." But GASIC has no interest in the 2006 text actually approved by the bishops — it prefers the 1997 committee document inspired by homosexualist dissenters.

The GASIC groups are in lockstep with the dissenting homosexualists, despite any claim that they are not challenging Church teaching or promoting dissent. And Abp. Listecki surely must know this. He also must know that the Church has taught clearly since 1986 that it is decidedly not enough for groups such as GASIC to either "not deny" Church teaching or to avoid it altogether. The Church tells our bishops what is required for authentic pastoral ministry to persons with same-sex attraction:

We would heartily encourage programs where these dangers are avoided. But we wish to make it clear that departure from the Church's teaching, or silence about it, in an effort to provide pastoral care is neither caring nor pastoral. Only what is true can ultimately be pastoral.

Listecki's failure to rein in GASIC and its abject embrace of both dissent and silence regarding Church teaching is damning enough. But even this grave omission is still topped by the big lie he uttered in December 2017 — that it is not contrary to Church teaching for a "gay" priest to publicly "come out" in his parish.

Homosexualist cardinals, bishops, priests, deacons and lay dissenters are too-willingly using the clergy sex abuse crisis as a wedge to more quickly normalize the notion of the 'out gay priest.'

The "gaying" of the Milwaukee archdiocese is continuing practically unabated — and in a sickening twist, homosexualist cardinals, bishops, priests, deacons and lay dissenters are too-willingly using the clergy sex abuse crisis as a wedge to more quickly normalize the notion of the "out gay priest."

Each public claim that homosexuality "has nothing to do with" clergy sex abuse and that the "witch hunt for gay priests" just has to stop is a push to project sympathy and acceptance for the same thing Listecki now publicly permits in his archdiocese — having a man in active priestly ministry that the Church already teaches is not suitable for priestly ministry.

There once was a time when many of the Catholic faithful assumed their bishops knew better and would willingly uphold the common sense of Church teaching. But that time has passed, and in its wake, the "gaying" of the Catholic Church at all levels continues.

Welcome to Milwaukee and to the big lie. Welcome to your future, right now. 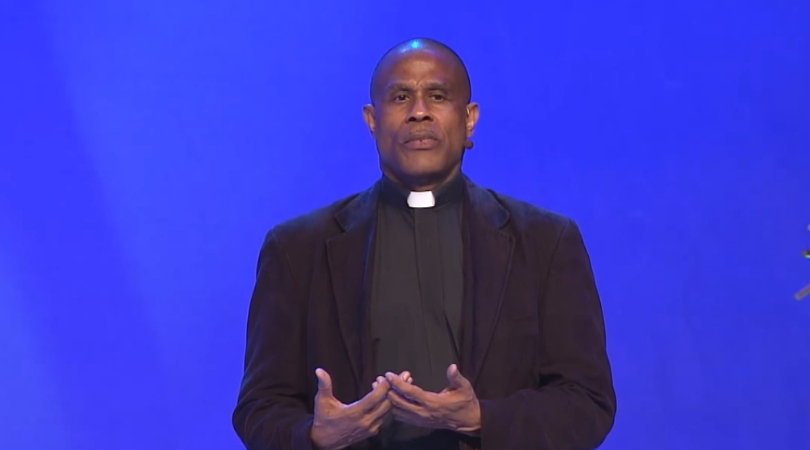 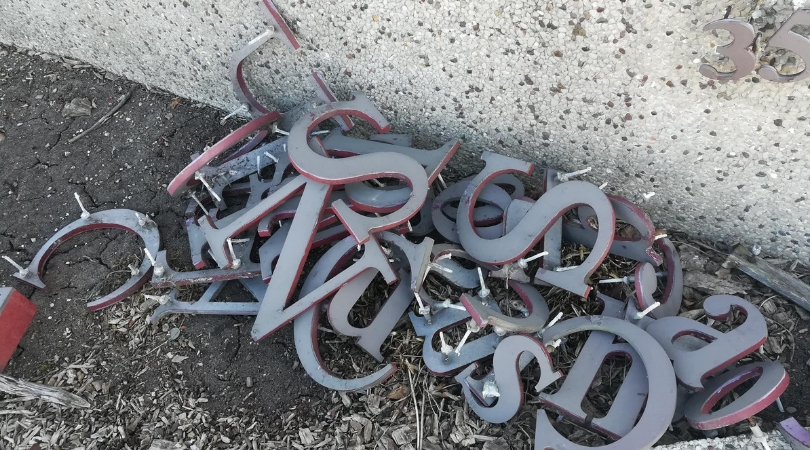 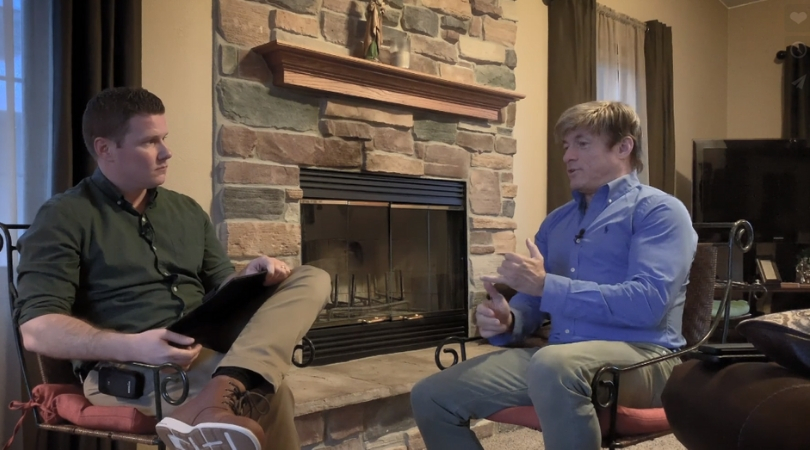