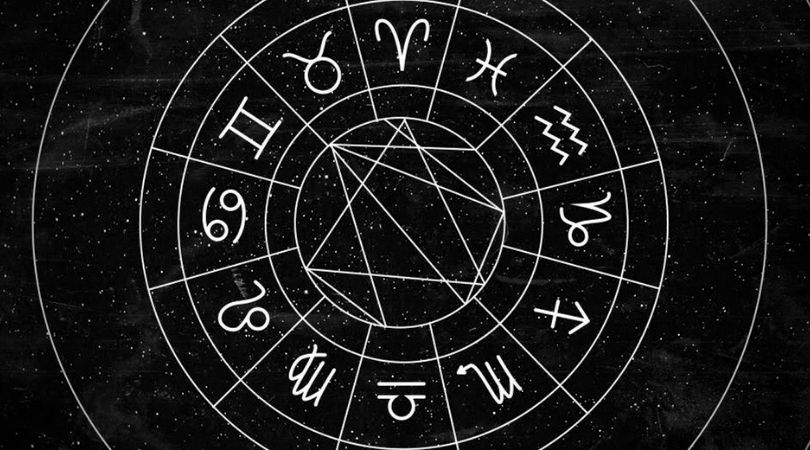 No one should be surprised that paganism is making a comeback in the West. The false religions the Catholic Church spent millennia eradicating are not only re-emerging, but they're also being promoted by both the government and even the Church.

California is moving to create a curriculum where students partake in pagan Aztec rituals while lamenting Mesoamerican paganism's theocide as an "evil act of genocide" and "white supremacist imperialism."

This completely ignores the actual genocides perpetrated against Mesoamerican Indians by the Aztec, Olmec and Mayan Empires. These are empires that practiced ritual human sacrifice and had shamans who would engage with their patients in homosexual religious rituals. Olmec kings would sacrifice their own brothers and pierce their genitalia in rituals to appease the gods.

This curriculum makes a pretty wild assumption. And, namely, one that isn't true. The Catholic Church acted the same way against the white pagans in Europe — pagans who were similarly depraved and savage. Yes, they had Western philosophy that cultivated a bustling civilization, but pagan Greece, Rome and Viking Scandinavia still had backward cultures, just like the Mesoamericans, and the Church dominated them out of existence, and rightfully so.

A big problem for Westerners is the craving for authentic spirituality, and the prelates in the Church make it seem like it's OK to find this in these ancient religions, or even in modern neopagan faiths like new-age spiritualism and astrology. Some 33% of American Catholics believe astrology is true. That should frighten the bishops. Unsurprisingly, it does not.

Some 33% of American Catholics believe astrology is true. That should frighten the bishops.

So-called faithful shepherds like Chicago's Cdl. Blase Cupich, instead, partake in pagan Chinese blessings in front of impressionable high school kids. Even the pope will embrace a feather-headed Amazonian priestess and display her fertility idol (named Pachamama) in the house of Our Blessed Lord.

No, Holy Father. It's not the Virgin Mary. It's a demon, and you know it. It's a pity that this wooden devil was pulled out of the Tiber River, where a faithful Catholic mercifully tossed it.

Don't be fooled: These pagan gods are not fake. They likely do answer the prayers of those who worship them, as it takes glory away from God, which is an evil spirit's prime directive.

But the goal of a false god isn't to help; it's to destroy and cement every person's soul in the depths of Hell. Remember the words from the council of Trent, "extra ecclesiam nulla sallus": There is no salvation outside the Church.