NEW YORK (ChurchMilitant.com) - A liturgy conference is making the case that traditional liturgy is part of the solution to the crisis in the Church.

The second annual Lepanto Conference will take place at the Church of St. Vincent Ferrer in Manhattan on Saturday, Feb. 16. The one-day conference will include Mass in the Extraordinary Form (also known as Traditional Latin Mass) and will feature talks from three speakers on traditional liturgy.

Organizers say that last year's conference in Waterbury, Connecticut was a major success, "attended by hundreds of college students and young professionals."

Church Militant reached out to organizers on Friday for comment about this year's upcoming conference. Joseph Falciano, one of the three organizers, wrote back to Church Militant, "We are anticipating hundreds of young Catholic professionals and adults to attend the event."

"This will be a wonderful opportunity to socialize," he added, "and to learn why the Mass is the key to restoring the Church."

The Society of St. Hugh of Cluny is backing the Lepanto Conference. The organization, based out of Connecticut, promotes the Traditional Latin Mass in accord with Pope Benedict XVI's Summorum Pontificum, which called for much greater allowance for the Extraordinary Form.

He elaborated on the choice of name for the conference:

The name of Lepanto was chosen for a two-fold reason:

The first being that we hope to call Catholics young and old to arms in the obvious spiritual battle within the Church at present. We believe that the same prayerful rigor and determination required during the Battle of Lepanto will be required to weather this tremendous conflict.

The second is due to our patron: Pope St. Pius V. The Lepanto Conference is under the patronage of Pope St. Pius V, who — due to his leadership, orthodoxy and courage — was able to defend Christian civilization from being devastated in the 16th century. Our mission is to impart these same marks on young Catholic men and women to prepare them for a culture which has abandoned Christianity.

Falciano said the Feb. 16 conference will feature a Pontifical Mass celebrated by Bp. James Massa, auxiliary bishop in the diocese of Brooklyn.

This Pontifical Mass in the Extraordinary Form will be of particular significance in the history of the parish. Falciano remarked, "This seems to be the first Pontifical Mass celebrated at St. Vincent Ferrer Church in a long time. My estimation is since the imposition of the Novus Ordo Missae. I am not entirely sure of that, but I can not find record of one occurring there after that."

He also noted that it being on a Saturday "allows us to celebrate a votive Mass of our patron, Pope St. Pius V."

The conference, Falciano said, will include speeches about the liturgy.

"We will have three excellent speakers," he said, "one of whom will be Dr. Peter Kwasniewski, who is one of the foremost lay experts of liturgical history and praxis."

Kwasniewski is a theologian, liturgical scholar and composer of sacred music. He often writes for New Liturgical Movement and other websites promoting traditional liturgy.

Falciano said there were several reasons for choosing Manhattan's St. Vincent Ferrer to host the conference.

He wrote, "The location was decided upon due to the beauty of the church, the musical capability of the church's schola, the accessibility of its location in Manhattan and the hospitality of the Dominican Friars there to the Usus Antiquor." 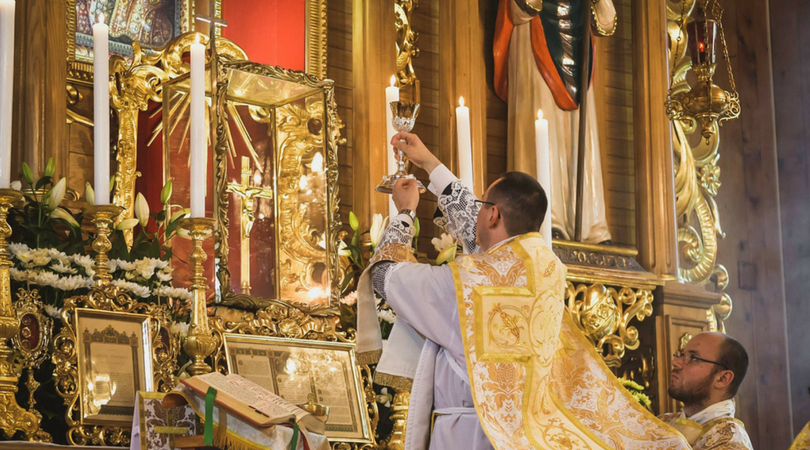 Traditional Liturgy Conference Kicks Off in Poland
By David Nussman   •   0 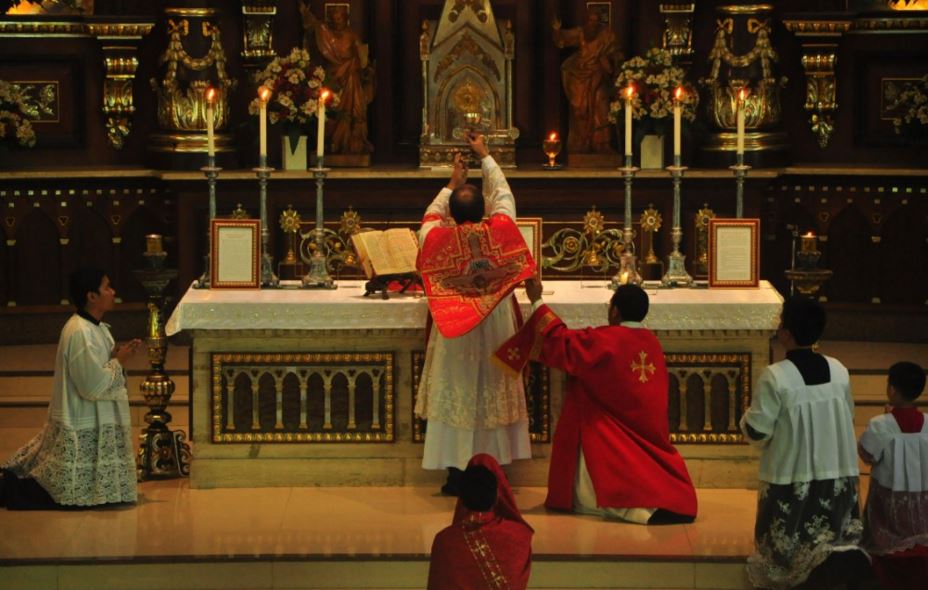