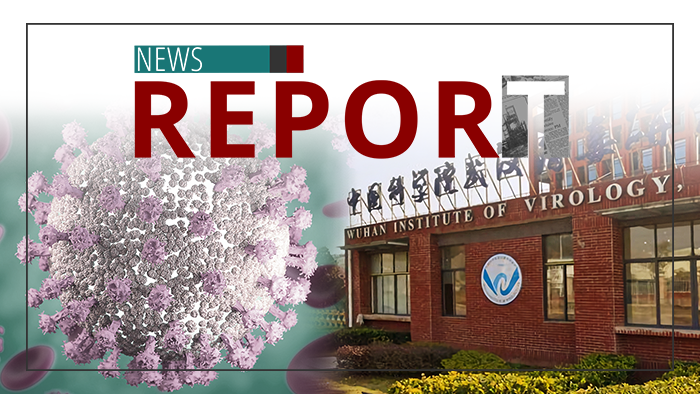 The origin of the Wuhan virus is a topic that's been debated for well over a year now. As Church Militant's David Nussman shows us, Republicans in Congress are laying out even more evidence that this was leaked from a lab in China.

Rep. Michael McCaul, R-TX: "I think they were involved in a cover-up. It's the greatest cover-up in human history. I think the Chinese Communist Party are very concerned about this report."

The fact that the lab needed repair lends credence to the idea of the virus escaping through a faulty system.

Republicans have long suspected the virus leaked from the lab in Wuhan.

Mike Pompeo: "Every piece of evidence points to a leak from this laboratory — it's all circumstantial to be sure."

The Chinese Communist Party (CCP) insists the virus originated from a wet market in Wuhan — and has pumped this message out in state-run media.

But critics say the CCP's lack of transparency means the world may never know for certain the true origins of COVID-19.