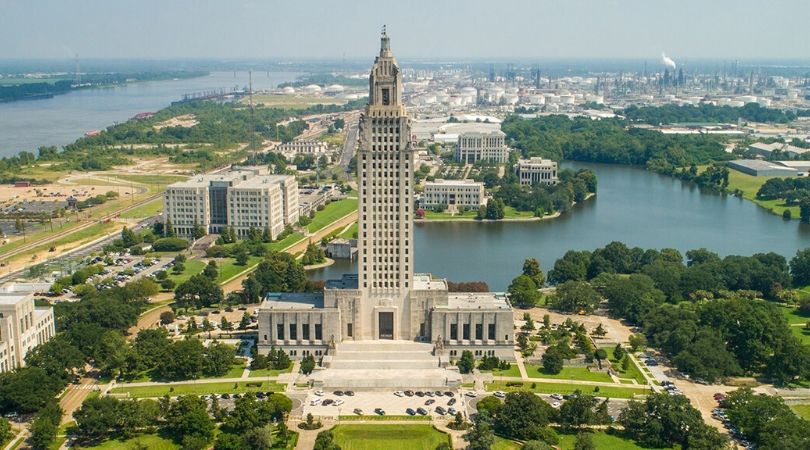 Claims abortionists not looking out for women's interests

BATON ROUGE, La. (ChurchMilitant.com) - Abortion supporters in the state of Louisiana have gone to court to challenge the constitutionality of the state's abortion regulations — and the state plans to respond in a unique way.

Lawyers for the state attorney general's office have devised an unusual legal strategy as a defense against a series of lawsuits challenging the constitutionality of Louisiana's regulations on abortion providers. One case will be argued before the Supreme Court in March. The state of Louisiana will claim that abortion providers do not have their patients' best interests in mind and therefore should not be allowed to sue on the women's behalf.

The strategy is to damage the credibility of abortion providers as responsible advocates for women. This requires the gathering of pertinent information in order to prove that abortionists and abortion facilities cannot justly represent their clients in court.

The state's legal team has, therefore, sought internal communications on patient and employee files to find information on Louisiana's abortion clinics by scouring databases for malpractice claims and health standards violations. It has sued abortion clinics that have failed to produce records. A proven record of negligence and maleficence against clients' well-being will be garnered to prove the state's case.

The solicitor general has also reached out to local law enforcement to find out if abortion clinics around the state have been alerting authorities about child patients suspected of having been raped. Additionally, the attorney general's office has asked the state health department to conduct a deeper review of the clinics' compliance with mandatory reporting laws.

Since the plaintiffs in most major abortion lawsuits are abortionists and clinics and not individual women that seek abortions, a ruling in the state's favor could change the way the abortion industry challenges pro-life legislation in the future. The plaintiffs in the case now before the Supreme Court are June Medical Services and two abortion doctors.

If the justices do rule that abortion providers cannot represent abortion-minded women in lawsuits, then abortion-rights advocates could find it more difficult to find female plaintiffs willing to plunge into protracted court battles. That could cause a significant shift in how other states proceed in their defense of anti-abortion legislation.

Kelly Krause is a spokeswoman for the Center for Reproductive Rights, an abortion-rights legal advocacy group based in New York that is representing the plaintiffs. She is not happy about the state's legal maneuvering.

In a statement warning that this could lead to fewer challenges to pro-life legislation, Krause claimed, "If they (abortion providers) couldn't fight for their patients' rights, it would fall on the women seeking abortion to go to court. That means many of these cases would never make it to court, which is precisely why Louisiana is making this argument."

Elizabeth B. Murrill, the state's solicitor general, has a different take. "The idea that doctors always have the best interests of their patients — that's a fiction," she asserted. "The court has never squarely addressed that problem."

The evidence about the providers "kept raising the question in my mind: Why are they representing patients in their own effort to be deregulated?" she added.

Why are they representing patients in their own effort to be deregulated?

"We have wanted states to raise this question for years," said Clarke Forsythe, senior counsel at Americans United for Life, a pro-life advocacy group that has filed briefs in support of Louisiana.

Louisiana has also directed the Supreme Court to case records showing several clinics cited for lapses in record-keeping and patient monitoring, as well as failures in complying with sterilization and other sanitary standards. It has also cited at least one case of improper shredding of patient records.

The highly anticipated Supreme Court case of June Medical Services LLC v. Gee challenges a Louisiana law that requires doctors performing abortions to have admitting privileges at a nearby hospital. The pro-abortion forces challenging the law say it will reduce Louisiana's abortion providers to just one doctor. 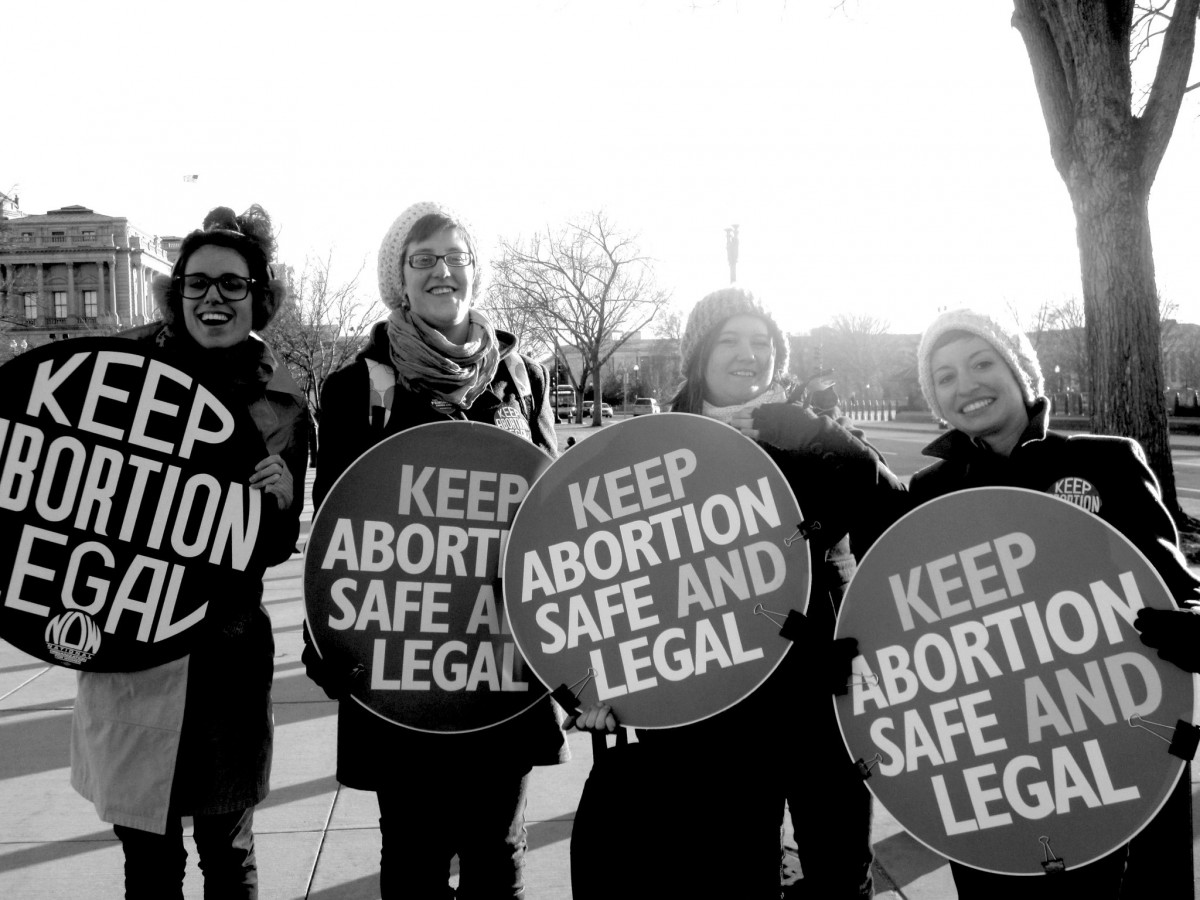 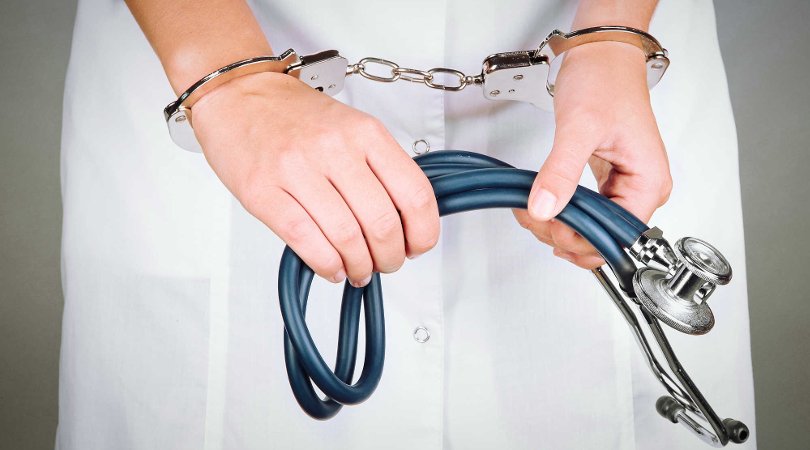 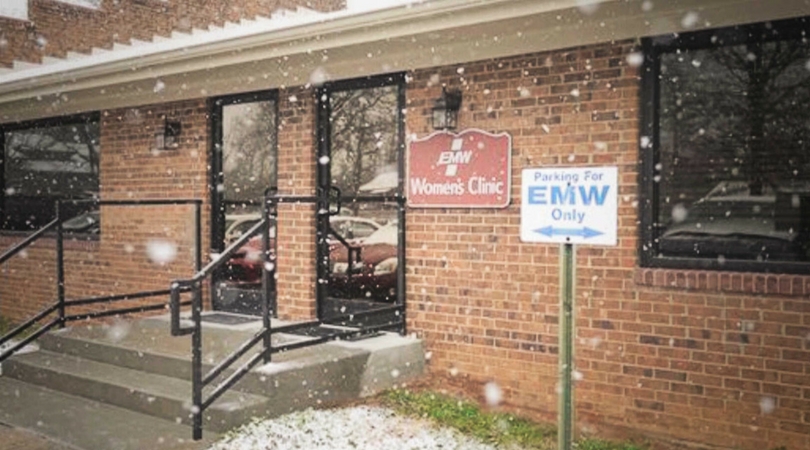