LOURDES, France (ChurchMilitant.com) - Officials from the Lourdes Shrine in France have been forbidden to ship water owing to new regulations based on "hygienic reasons."

The springs at Lourdes have been the site of thousands of cures and countless conversions to the Catholic faith. To date, 69 miraculous cures have been recognized by the Church through the intercession of Our Lady of Lourdes. The first was recognized in 1862, with the most recent recognition in 2013. In order for a cure to be miraculous, it must go through a rigorous examination from numerous medical specialists to ensure the cure is "complete and lasting," a process that can take years and even decades.

In May, new rules from France's government have effectively shut down shipments of the miraculous water from the sanctuary at the Lourdes Shrine. Church Militant obtained a copy of a letter from the Shrine stating, "Unfortunately the sanctuary is no longer able to send water from the Grotto as in the past." It goes on to say that "increasing constraining" new rules came into effect on May 1, 2017, and "from a legal point of view, the sanctuary no longer has the right to dispatch water for hygienic reasons."

Pilgrims are still able to get water if they come to the sanctuary, but the official website no longer allows requests for water. The website only receives Mass intentions, petitions and requests to place candles at the site.

The story of Lourdes began on February 11, 1858, when a young peasant girl from France, St. Bernadette Soubirous first encountered Our Lady at the grotto. Throughout the following weeks, the Blessed Virgin Mary asked St. Bernadette to return 15 times and says, "I do not promise to make you happy in this world but in the other."

On February 25, Our Lady asked St. Bernadette to go to a fountain to drink and wash. As there was no fountain, St. Bernadette dug a hole in the grass where she was standing and a spring of water came forth from the ground.

During the 18 apparitions to St. Bernadette, Our Lady asked for penance for the conversion of sinners three times. Eventually, when St. Bernadette asked Our Lady to reveal her name, she said, "I am the Immaculate Conception." St. Bernadette repeated these words to the local priest who became convinced she could not have made it up as the dogma of Mary's Immaculate Conception was only proclaimed in 1854 in Pope Pius IX's papal bull, Ineffabilis Deus, and was something the peasant girl could not have understood.

For miraculous cures to be recognized by the Church, they have to involve a serious illness with a prognosis that is unlikely to be reversed, usually one that is chronic or life threatening. One like Danila Castelli's, who was diagnosed in 1981 with a rare disease whereby her body rapidly grew cancer cells. In 1989, after eight painful surgeries removing various vital internal organs, doctors told Castelli that there was nothing else they could do for her.

Having a strong devotional life, Castelli began making pilgrimages to Lourdes. In May 1989, in what was to be her last trip she believed before dying, she was suddenly and completely cured after bathing in the pools of the shrine. She says her illness was "a beautiful love story with the Lord." She claimed, "In those eight years, I have been experiencing moments of intimacy with God ... That's why I never lost joy in my heart."

Lourdes has also been a source of grace necessary for conversion. In the Shrine's August newsletter, a father describes the sudden conversion of his son who left the Faith to become a Buddhist. The two would often quarrel over the differences between the two religions, especially over the Buddhist belief in reincarnation.

Sometime later, the son happened to attend a charismatic renewal session in Lourdes with a group of friends. During a particularly long homily, the son admitted becoming deeply touched and told the group, "I have recovered my childhood faith. I will remain with you." He stayed at Lourdes for the remainder of the pilgrimage.

The father explained, "I have had the grace to live the parable of the prodigal son. I witnessed my son returning to life."

"We regret that we can no longer render this service," the recent Lourdes letter reads. "As St. Bernadette said, it is faith that counts." 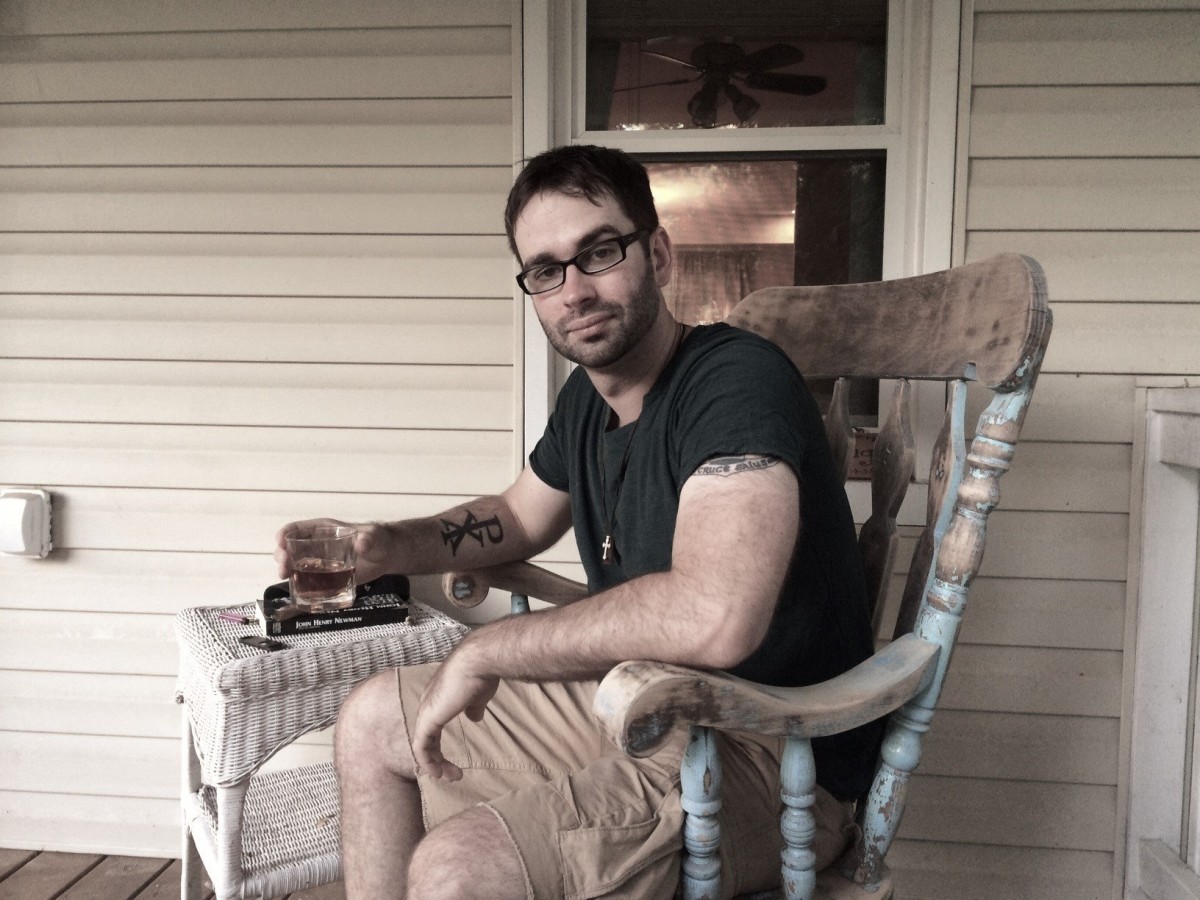