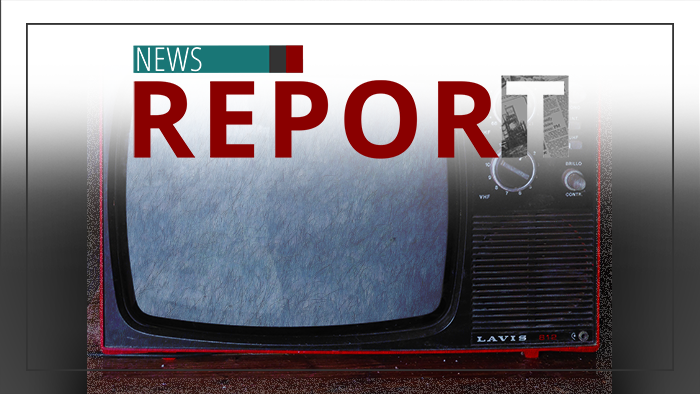 A $28 trillion national debt — but who's counting?

Those who watch liberal news media tend to know less about important issues compared to their conservative counterparts, according to a new survey from Rasmussen.

Survey questions included "How big is the U.S. national debt?" and "How many Americans don't have health insurance?"

To the debt question, 35% of Fox News viewers and talk radio listeners estimated it correctly, but only 16% of CNN viewers gave the right answer of $20- to $30 trillion.

And when it comes to health coverage, 18% of voters who favor Fox or another conservative network gave a correct estimate, saying under 10% of people lack health insurance.

But only 6% of MSNBC viewers and 7% of CNN viewers got it right.

Justin Haskins of the Heartland Institute (which partnered with Rasmussen on the poll) said there's a "strong correlation" between viewing habits and knowing important info.

Similar numbers play out when it comes to party affiliation, with Republicans consistently better-informed on these issues.