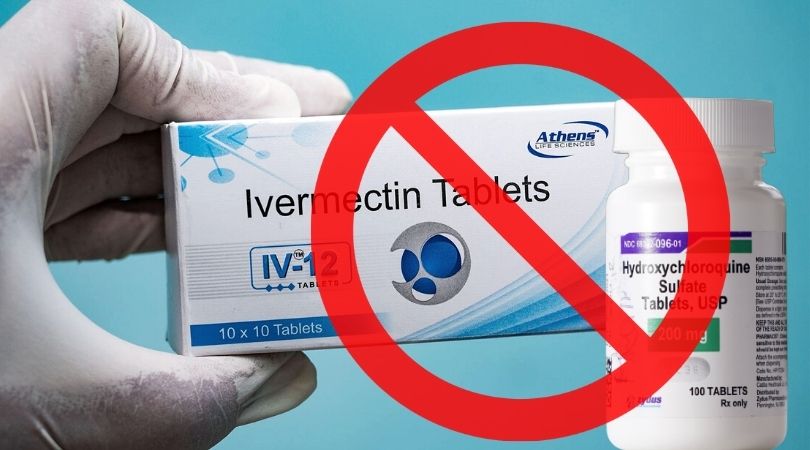 ELLSWORTH, Maine (ChurchMilitant.com) - A veteran doctor in Maine is getting canceled for not complying with the mainstream COVID narrative.

[T]he continued ability of Dr. Nass to practice as a physician in the State of Maine constitutes an immediate jeopardy to the health and physical safety of the public who might receive her medical services, and that it is necessary to immediately suspend her ability to practice medicine in order to adequately respond to this risk.

Doctor Nass' alleged misconduct centers around her prescribing hydroxychloroquine (HCQ) and ivermectin (IVM) for patients. Both of these inexpensive treatments are used by doctors throughout the country as an effective means for combatting COVID.

Mainstream media, however, have waged war against both COVID alternatives, even calling ivermectin a "horse dewormer."

This media narrative, coupled with sham-Catholic Joe Biden's tyrannical jab campaign, has delegitimized both hydroxychloroquine and ivermectin as safe and effective alternatives. At the same time, doctors in a number of states have said their hospitals or medical systems have threatened them with suspension or loss of license for using either treatment. Consequently, many are reluctant or opposed to prescribing them.

The Charge Against Nass

Doctor Nass is not opposed to either treatment. She even admitted to the board that she provided a false diagnosis to secure hydroxychloroquine for one high-risk patient.

"The patient [Patient 2] and I wanted him treated with hydroxychloroquine. But the problem was finding a pharmacist willing to dispense the drug," revealed Dr. Nass.

This was the only way to get a potentially life-saving drug for my patient.

She continued: "I was eventually forced, when the pharmacist called a few minutes ago and asked me for the diagnosis, to provide misinformation — that I was prescribing the drug for Lyme disease, as this was the only way to get a potentially life-saving drug for my patient."

Due to the patient's high risk and the politicization of safe treatments, Dr. Nass confessed in an email that she "was forced to inform the pharmacist [it] was for a non-COVID diagnosis. That is because I was following the ethical principles of the AMA and other ethical codes of my profession."

Too Vocal? Too Visible?

One day before this suspension, the board issued a Jan. 11th document ordering Dr. Nass to submit a "neuropsychological evaluation by a board-selected psychologist." This came on the heels of complaints that Dr. Nass was disseminating "misinformation" regarding the China virus and the government's abortion-tainted vaccine mandates.

On her own website, titled "Truth in the Age of COVID," Dr. Nass aims to "unpack the misinformation and disinformation that are being used to induce fear, anxiety and confusion."

We can defend ourselves against this insidious psychological operation with facts and logic.

She exhorts readers: "Be strong. Clear your mind. We can defend ourselves against this insidious psychological operation with facts and logic, my friends. I hope you find something useful here."

Dr. Nass is vocal on her website, as well as Twitter, in combatting the mainstream COVID narrative and experimental shot mandates. She has called out U.S. officials regarding Pfizer's licensing obfuscation and has spoken with Dr. Joseph Mercola, labeled a conspiracy theorist by mainstream media.

While Dr. Nass may be legally vulnerable for providing misinformation to help one patient, critics note the board's attempt to label her mentally ill was a move toward delegitimizing a voice gaining traction against the mainstream narrative.

Many doctors like Dr. Nass are facing similar persecution for calling into question the safety concerns, lack of research and questionable legality behind overreaching health mandates. Catholics and faithful priests, on the other hand, are further concerned over the vaccines' connection to aborted fetal cell lines.

Just as medical authorities are ignoring individuals, authorities in the Church are ignoring voices questioning the appropriateness of the experimental gene therapies. Pope Francis and a large majority of Catholic prelates are shilling for the abortion-tainted jab.

Dr. Nass disclosed she has practiced medicine for more than 40 years. 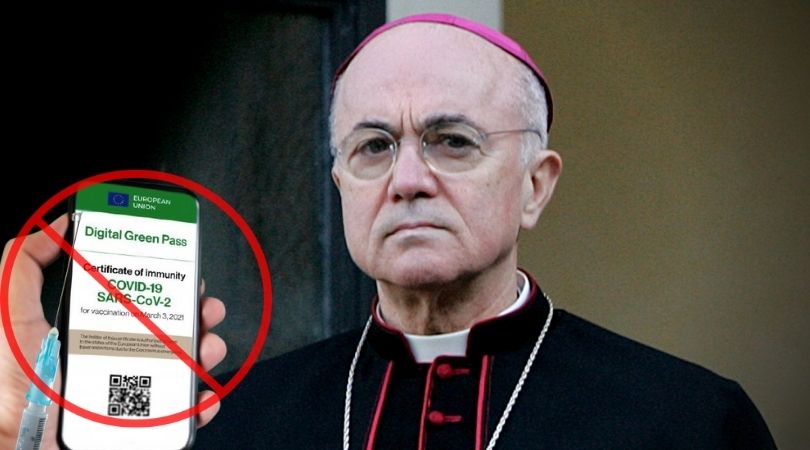