Gallup also found that Republicans are increasingly accepting of pornography, although at roughly half the rate of Democrats. Twenty-seven percent of Republicans now think pornography is morally acceptable, a two percent increase over 2017. In that same time span, acceptance by Democrats jumped 11 percent. The poll also tracked Independent voters, whose acceptance rates climbed from 40 to 45 percent.

"From 2011 onward, notable shifts in opinion are apparent for actions such as doctor-assisted suicide, gay/lesbian relations, sex between unmarried people and having a baby out of wedlock," Gallup reports, noting views on pornography have changed more than any of the other in the poll.

Free clip from CHURCH MILITANT Premium
<
WATCH MORE LIKE THIS

Gallup also found that America is the most liberal it has ever been. The results show record high acceptance for birth control, divorce, pre-marital sex, gay relations, doctor-assisted suicide and polygamy, while a record number of people find testing on animals and the death penalty morally wrong.

Even behaviors that most Americans still consider beyond the pale, such as polygamy, have seen a notable increase in acceptability.

"Across a number of issues related to sexuality and sex, Americans have ... been adopting a more permissive viewpoint, including such behaviors as sex between unmarried people and gay/lesbian relations." Gallup notes. "Even behaviors that most Americans still consider beyond the pale, such as polygamy, have seen a notable increase in acceptability. In this context, it is hardly surprising that a similar change would be observed with respect to perceptions of pornography."

Gallup did not pinpoint a reason for Americans accepting pornography as normal, although they suppose the public scandal involving Stormy Daniels and Trump may have influenced public opinion.

"The cause of the single year shift on this item, though, is less clear," according to Gallup.

In line with the increasing acceptance of sexual permissiveness is the increasing number of transgender or openly gay political candidates elected since Trump took office. The Victory Fund, "the only national organization dedicated to electing openly LGBTQ people," has listed over 120 openly LGBTQ candidates.

Their website notes that they have helped to get thousands of pro-LGBT politicians elected, saying, "These LGBTQ voices have made significant contributions to advancing equality ... from passing non-discrimination laws to defeating amendments to ban marriage equality."

"The trend toward increased public support for same-sex marriage could very well continue, given that there is still room for increased support among Democrats and independents," Gallup predicts. "Reaching a national consensus on the issue would depend more on greater acceptance among Republicans, who remain mostly opposed to legally recognized same-sex marriages."

Gallup also found 71 percent of Americans are dissatisfied with the moral and ethical climate and 77 percent feel it is getting worse.

Overall, 49 percent of Americans rate the country's values are poor. 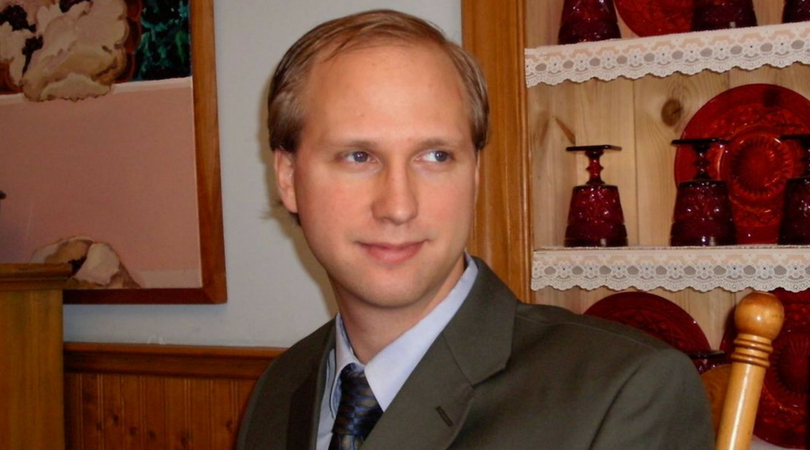 Open Pedophile Running for Office in Virginia
By Anita Carey   •   0