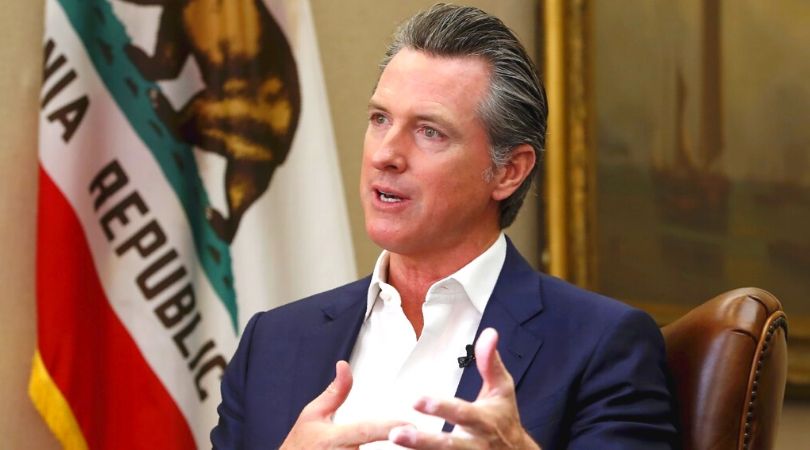 SACRAMENTO, Calif. (ChurchMilitant.com) - "We will not allow it." California "won't back down." "You sicken me."

Those are just a sample of the ways California elected officials are responding to the Trump administration's threat to cut off federal health care funding if the state doesn't stop demanding that a Catholic order of sisters, the Missionary Guadalupanas of the Holy Spirit, and Skyline Wesleyan Church, a La Mesa megachurch, purchase health insurance plans that cover abortion.

The Missionary Guadalupanas are consecrated Catholic women who work among California's most needy immigrants and Spanish-speaking farmworkers.

In August 2014, Michelle Rouillard, Director of California's Department of Managed Health Care, sent letters to all the state's health insurance providers ordering them to include coverage for elective abortion in every plan they offered.

The sisters responded by filing a lawsuit in 2015 in state court claiming that by sending out the letters interpreting "basic health care services" to include abortions, the state had ignored a required rulemaking process.

After four years, a state appeals court threw out the case, and the sisters were forced to purchase health insurance that covered abortions.

Meanwhile, in 2017, the sisters and Skyline Wesleyan, within a few months of one another, filed separate complaints with the U.S. Department of Health and Human Services (HHS), Office of Civil Rights (OCR). Their complaint strategy was that the state of California had violated the Weldon Amendment.

The Weldon Amendment, which has been included in all federal HHS appropriations bills since 2005, prevents states from discriminating against health care plans that do not provide for abortions and withholds federal funding if they do.

On Jan. 24, President Trump became the first U.S. president to address pro-life marchers at the 46th annual March for Life. On the same day, the United States Department of Health and Human Services, Office of Civil Rights issued a notice of discrimination to the state of California:

The U.S. Department of Health & Human Services's Office of Civil Rights has completed its investigations filed by Missionary Guadalupanas of the Holy Spirit, Inc. and Skyline Wesleyan Church. OCR finds that the state of California has discriminated, in violation of the Weldon Amendment, against health care plans and issuers that did, or would, limit or exclude abortion coverage, by mandating abortion coverage in plans subject to regulation by the California Department of Managed Health Care.

Governor Newsom — a self-identified Catholic — immediately went on the attack, calling out President Trump. "And yet you call yourself 'pro-life' @realDonaldTrump??" Newsom tweeted. "You sicken me."

Defiantly, Attorney General Xavier Becerra — also a self-identified Catholic — said, "In California, we will continue to protect our families' access to healthcare, including women's constitutional right to abortion. Nothing changes."

In his press response to the notification, Becerra bulleted seven ways he or his office had supported "reproductive rights." The attorney general has a 100% approval rating from pro-abortion activist organization NARAL and supports abortion through the third trimester. Church Militant has reported extensively on Becerra's radical, pro-abortion record.

In California, we will continue to protect our families' access to healthcare, including women's constitutional right to abortion. Nothing changes.

The finding of discrimination immediately put California's federal funding for health care in jeopardy. According to an HHS press release, if the OCR:

does not receive sufficient assurance that California will come into compliance with federal law, OCR will forward the Notice of Violation and the evidence supporting OCR's findings in this matter to the HHS funding components from which California receives funding for appropriate action under applicable grants and contracts regulations. This action may ultimately result in limitations on continued receipt of certain HHS funds.

The state was ordered to give assurance of compliance within 30 days. Stephen J. Greene, the attorney representing the Missionary Guadalupanas, told Church Militant, clearly, this is a disappointing response by the attorney general:

As we have repeatedly stated, our clients, the Guadalupanas, just want their conscience rights (and those of others who may hold different, but sincerely held views, as well) to be respected as provided for under the law. At this point, my clients need to consider their next steps as does the federal government.

In a statement to Church Militant, Roger Severino, OCR Director at HHS, said, "For decades Californians could choose whether or not they wanted abortion-free health insurance coverage until California took away that option. HHS is assessing the recent letter from the California attorney general and all appropriate remedies in light of California's continued refusal to comply with federal law." 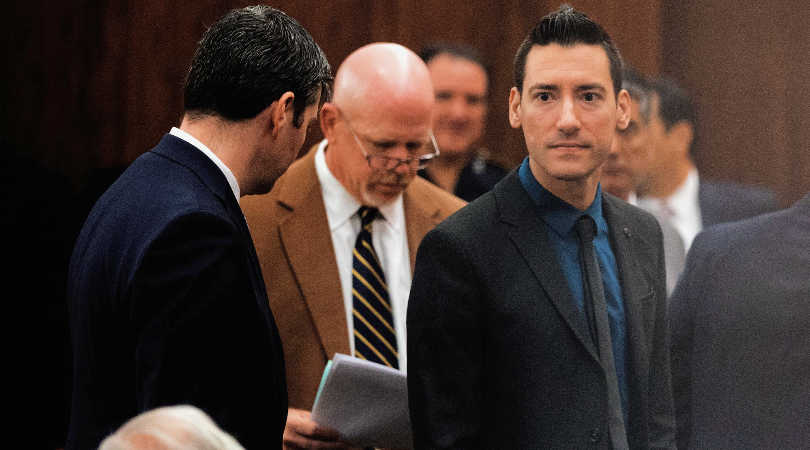