Despite comments by Pope Francis that homosexuality is "demonic" and that they shouldn't be admitted to the priesthood, the Pope is surrounded by cardinals, archbishops and priests who either promote and protect clerical homosexuality.

He has, however, caused confusion by saying one thing and seemingly doing another. In a December book-length interview, he declared that men with ingrained homosexual tendencies "should not be accepted into the ministry or consecrated life," adding, "When there are candidates with neurosis, marked imbalances, difficult to channel not even with therapeutic help, they shouldn't be accepted to either the priesthood or the religious life."

Speaking of those who are already in the priesthood and consecrated life, the Pope said they must live celibately and try "to never scandalize either their communities or the faithful holy people of God by living a double life," adding, "It's better for them to leave the ministry or the consecrated life rather than to live a double life."

Some Catholics are not taking the Pope seriously due to the fact that he seems to have surrounded himself with rabidly pro-homosexual advisers. Besides his "who am I to judge?" comment given to journalists, he has covered for the homosexual abuse perpetrated by Bp. Juan Carlos Maccarone — an Argentinian bishop who was accused of sexually abusing boys.

As archbishop of Buenos Aires at the time, Pope Francis led a PR campaign making Maccarone out to be a victim, avoiding discussion about his homosexual activity with minors.

On this week's episode of Mic'd Up, the first of 2019, Milo Yiannopoulos talks to Michael Voris about his own sexual abuse by a priest when he was a young man and his ongoing struggle with homosexuality.

Yiannopoulos also discusses his ideas on whether Pope Francis should step down or if the Church needs to endure Francis' reign for the sake of the integrity of the papacy. To see more, watch Mic'd Up—Pope Francis and the Homomafia. 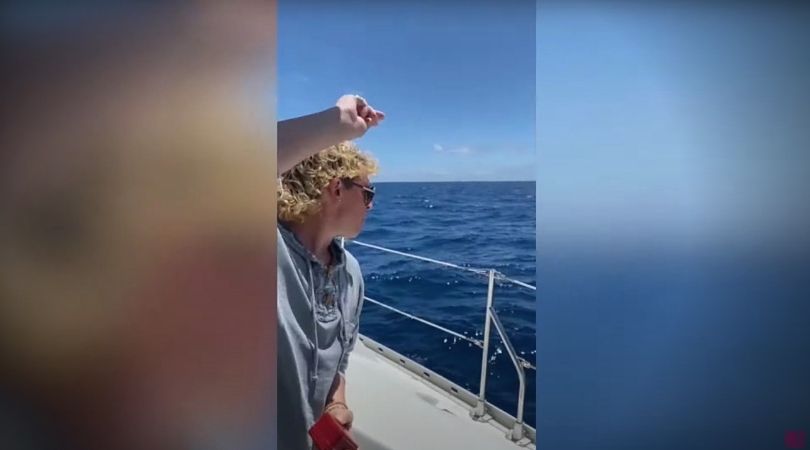