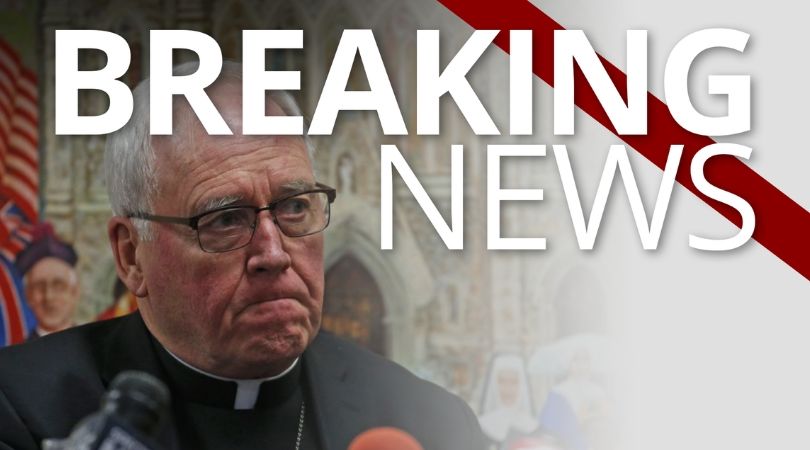 The beleaguered bishop of Buffalo, Richard Malone, is now facing furious calls for his resignation.

The calls are reaching fever pitch following the release of secret audio recordings revealing that Malone himself thinks he will not be able to survive as bishop much longer.

The tapes were recorded secretly by Malone's own personal secretary, Fr. Ryszard Biernat, during a conversation between the two men.

In that conversation, Malone confesses that his own staff is saying it's time to go and that he does not think he can survive this latest scandal.

Despite what he said in the secret recordings, Malone continued in what critics call his arrogance, holding a press conference where he declared he is staying.

The specific scandal is tied directly to Christ the King Seminary in Buffalo and involves yet more charges of homosexual harassment of seminarians — and the reappointment by Malone of accused priests.

His repeated attempts to cover up, however, have blown up in his face, owing to a series of whistleblower disclosures made to local Buffalo media.

It got so bad that CBS News' 60 Minutes aired a segment last October interviewing whistleblower Siobhan O'Connor, who was Malone's private secretary and who had released hundreds of pages of internal documents proving Malone was covering up abusers.

It was less than a month after the 60 Minutes segment that Church Militant caught up with Malone in the Detroit airport asking him about his reinstatement of a three-times accused homopredator priest.

Malone, traveling back from the national conference of bishops meeting in Baltimore was accompanied by his spokeswoman, Kathy Spangler, who attempted to run interference for the bishop and physically block our access.

Spangler is key here because Malone brought her on staff last year specifically for damage control.

She is part of Malone's inner circle and reports are she too was saying resignation was imminent.

As the scandals erupted last year, Malone stood defiant, refusing calls back then for him to step down.

The latest case involves the striking story of Fr. Jeffrey Nowak, who is alleged to have broken the seal of confession and made sexual propositions to second-year seminarian Matthew Bojanowski.

Bojanowski went to Fr. Biernat, Malone's secretary, and told him everything about Nowak's harassment.

Father Biernat then secretly recorded meetings with Malone where the case of Fr. Nowak was discussed.

In an Aug. 2 damage control meeting with his inner circle, Malone comes straight out with his deep concerns about Fr. Nowak.

Yet, after being caught on tape freely admitting he fully comprehends the issue of Nowak's homopredation of Bojanowski, Malone plotted a course to keep everything covered up.

In a disturbing turn of events, Buffalo insiders tell us that Malone is trying to cover for Nowak because Nowak has dirt on Malone and is using it as blackmail against him.

While details have been relayed to us here at Church Militant, we have not yet been able to confirm those, so we will hold off on reporting any specifics. But that is at least the talk folding into this scandal.

In either case, Malone was keeping details of Nowak under wraps and even issued a midnight statement last night to try and cover his tracks.

What's clear is that Malone's history in Buffalo, where he inherited a polluted seminary which was part of the South American gay seminarian pipeline, a story Church Militant broke last summer, has been nothing less than abominable.

All sources in Buffalo report that it's no longer a question of if, but when, the lying, cheating Malone will have to step down. 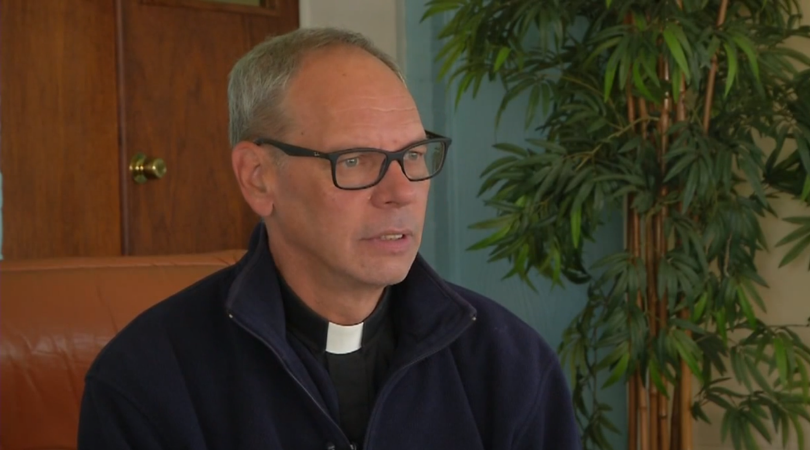 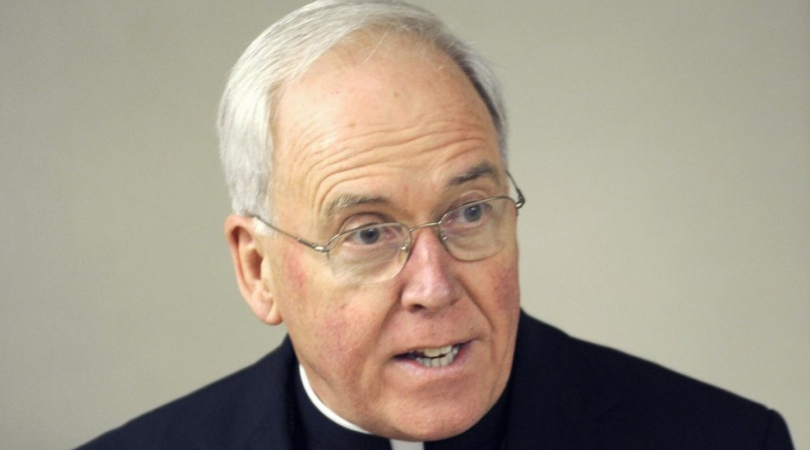