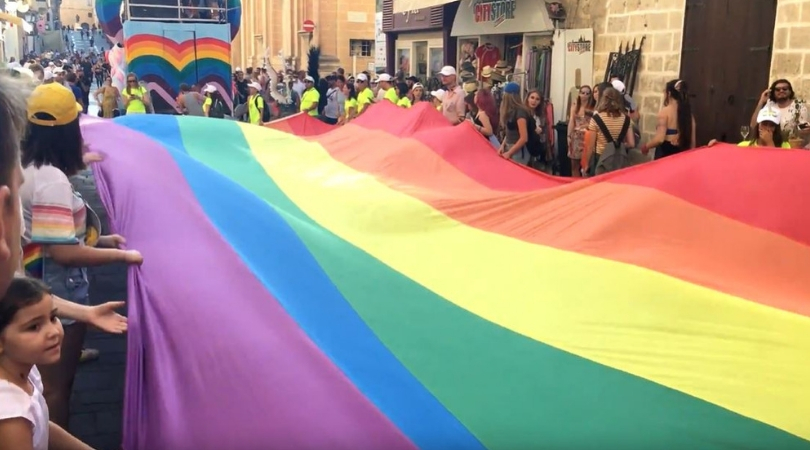 VALLETTA, Malta (ChurchMilitant.com) - A publication linked to the archdiocese of Malta published an opinion piece favorable to gay pride parades.

"Pride is more than just a celebration," she argued. "It is a reminder that we cannot fail anybody in our society."

Buttigieg continued, "It has been six years since I put forward the constitutional amendment to safeguard sexual orientation as a fundamental freedom. But it's still necessary to say that we need changes, not just in laws but also in mentality."

She also wrote, "Therefore, for the LGBTQ community, as with other minorities, tolerance is not enough. Let us recognize what makes each of us unique. Awareness of others helps each of us be more self-aware."

Catholic journalist Edward Pentin drew attention to the Newsbook article, commenting on Twitter, "A news website owned by the Church in Malta has published this article saying why people should take part in gay pride marches."

A news website owned by the Church in Malta has published this article saying why people should take part in gay pride marches. https://t.co/kbLw39wW85

Newsbook's editor-in-chief, Sylvana Debono, told Church Militant in an email Tuesday that the archdiocese of Malta and the diocese of Gozo are Newsbook's "main shareholders."

A directory of the Malta archdiocese includes an entry for Newsbook, which names the members of Newsbook's board of directors — including two priests.

Also on Sept. 14, an article in Newsbook shed light on Maltese pro-LGBT Catholic group Drachma — a member group in the Global Network of Rainbow Catholics.

The piece discussed Drachma's involvement in gay pride celebrations, quoting the organization as stating, "We exist, we are humans, and we deserve dignity."

September 14 was the day of the annual Pride March in Valletta, the capital of Malta.

A news website owned by the Church in Malta has published this article saying why people should take part in gay pride marches.

The Malta archdiocese, headed by Abp. Charles Scicluna, has a history of allowing pro-gay messaging.

Church Militant reached out to Abp. Scicluna for comment about the support for LGBT pride found in Newsbook but did not receive a response by press time.

In March, a priest of the archdiocese made an appearance on Maltese talk show Xarabank to speak approvingly of homosexuality. Father Kevin Schembri said about people identifying as gay, "It cannot be something bad, because He created it. God created it, and He created it in His plan."

"Who created gays? Surely they did not fall from the sky," Schembri opined, "which means God created them. At least that's what we believe, that God created everything."

As the televised discussion continued, it came to light that Fr. Schembri has a brother who "came out" as gay.

Catholic lay group Pro Malta Christiana (PMC) expressed dismay that a priest would say these things on television. But Abp. Scicluna ignored calls to condemn what his priest said.

In a public letter to Abp. Scicluna, PMC stated, "We have prudently waited more than two months for Your Excellency to publicly disassociate the Maltese Church from the scandalous propositions contrary to Christian faith and morals put forward by Fr. Schembri on this television program."

The letter also stated, "We humbly take the liberty of reminding Your Excellency that as the Catholic Church has taught constantly over two thousand years, the primary duty of a Bishop is to publicly defend, protect and promote the sacred deposit of the faith against all heresies, errors and scandalous propositions."

It added, "This is a duty, Your Excellency, which cannot remain unfulfilled, regardless of the circumstances in which the shepherd of the flock finds himself." 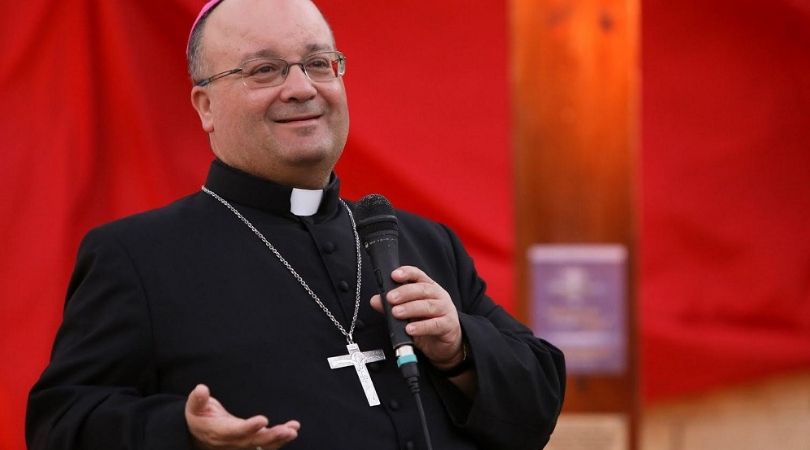