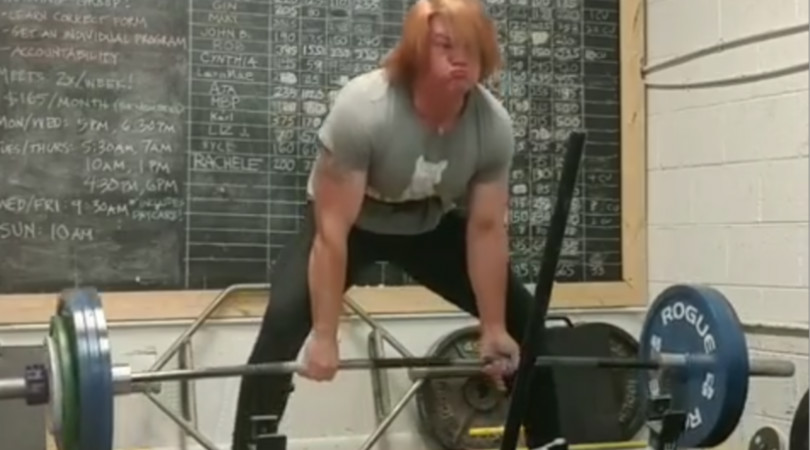 Competitors are protesting the trans invasion into women's sports

A biological male is breaking female powerlifting records, and his female competitors are furious.

On Saturday, a transgender calling himself Mary Gregory rejoiced on Instagram after breaking four female powerlifting world records in one day at the 100% Raw Powerlifting Federation Masters National Championships in Zion Crossroads, about 60 miles northwest of Richmond, Virginia.

The so-called trans female athlete is becoming more common in sports where women are being completely dominated by men who have undergone hormone therapy.

But despite the fact males have more overall strength, muscle mass and oxygen-carrying capacity than women — even if they are undergoing hormone therapy — it's become politically correct to cheer on men with long hair and breasts while they soundly beat their female competitors.

Gregory noted on Instagram on Saturday, "As a transgender lifter I was unsure what to expect going into this meet and everyone — all the spotters, loaders, referees, staff, meet director, all made me welcome and treated me as just another female lifter. Thank you!"

But there are people who acknowledge the biological differences between males and females — namely, female athletes.

Sharron Davies, a champion swimmer winning a silver medal in the 1980 Olympics and gold medal winner in the Commonwealth Games in 1987, is speaking out against men masquerading as women in sports. She has been accused of hate speech for maintaining there are fundamental differences between males and females.

She commented on Gregory's world record-breaking performance on Saturday:

This is a trans woman a male body with male physiology setting a world record & winning a woman’s event in America in powerlifting. A woman with female biology cannot compete.. it’s a pointless unfair playing field. https://t.co/sI9i3AFANB

A group called Fair Play For Women is an advocacy group campaigning for the integrity of women's sports. It tweeted a video taken in February showing protests at a powerlifting meet in Minnesota:

A video passed to us from a concerned female powerlifter with footage from the trans protests at a @USApowerlifting competition meet. Disrupting the meet with long protests over the policy that restricts the female category for the female sex. #savefemalesport #fairplayforwomen pic.twitter.com/pQWguF4SBF

Professional sports organizations are weighing in as well. The Switzerland-based Court of Arbitration for Sport ruled Wednesday that biological males who claim to be female must suppress their testosterone levels because it gives them an unfair advantage over female competitors.

The International Association of Athletics Federations (IAAF) is in agreement.

Caster Semenya, a South African man claiming to be a woman, is a two-time Olympic champion at the 800-meter track event. He is claiming to be a victim, asserting the IAAF is targeting him. His lawyers maintain Semenya has a "unique genetic gift [that] should be celebrated, not regulated." 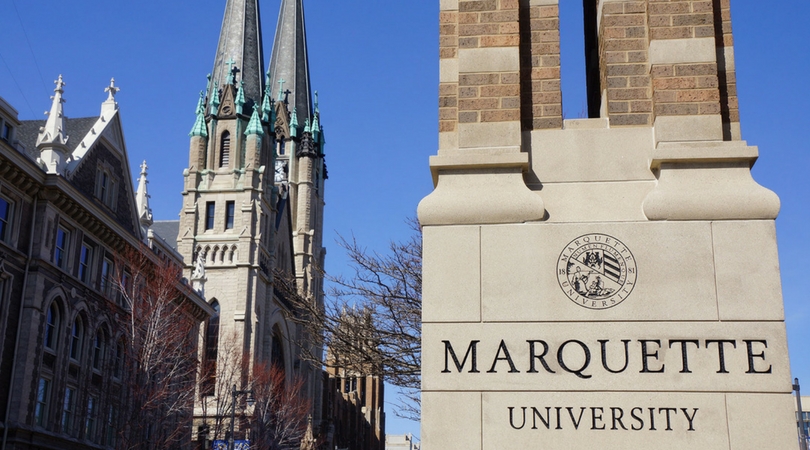