Many Defrocked Priest Abusers Continue to Seek Access to Victims 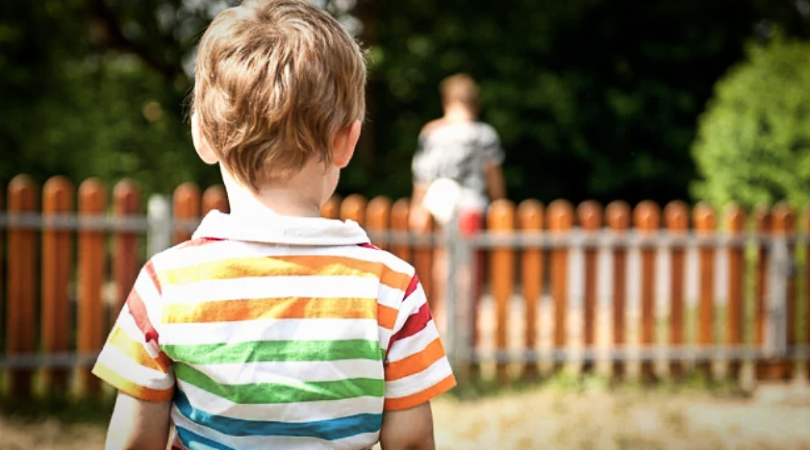 A new investigation released on Friday by the Associated Press (AP) reveals that after credibly accused sex abusing priests are booted from their official Church posts and defrocked, a shocking portion of them seek out work in the public sector that allows them access to more potential sex abuse victims.

Over the course of nine months, researchers have concluded 85% of the 2,000 priests and religious they investigated — about 1,700 — are unsupervised after leaving the Church.

In most cases, there was ample evidence they had abused vulnerable people under their charge but not enough for a conviction.

The investigation revealed 65 laicized men were charged with crimes committed after leaving the Church, half of which involved sexual assault, child pornography or failing to register as a sex offender.

Seventy-six have active licenses to work in schools, medical facilities, serve as councilors or social workers.

More than 300 were been criminally charged as priests but only 85 are on sex offender registry lists.

More than 500 — against many state laws — live within 2,000 feet of facilities that work with children: schools, daycare centers and playgrounds. While many states have regulations controlling how far a registered sex offender can live from childcare facilities, these men were never convicted in court and never had to register.

It was also found that 160 priests were allowed to continue to work or volunteer in a church, with 75% of them continuing to work in Catholic parishes. In other cases, priests were transferred to foreign countries to continue working as priests "in good standing."

A case from the diocese of Wilmington, Delaware, in September shows bishops aren't shy about keeping around defrocked priests, even giving them massive power and influence despite leaving the priesthood, joining a Protestant church and becoming involved in a so-called same-sex marriage.

The diocese fired Jack Anderson only after the public became aware the man who had been investigating marriage cases was a homosexual living outside of the moral teaching of the Church.

This year, the state of Michigan revoked Larry Ventline's counseling license after discovering he was credibly accused of raping an 11-year-old boy on at least three occasions between 1989–1990 while being a priest.

Unless, however, the state of Michigan changes its laws, dropping or extending the statute of limitations for sex abuse, Ventline can't be charged.

Since then, Ventline was a co-founder and executive director of the Michigan Human Rights Coalition, a group designed to oppose the conservative groups, and for 10 years wrote a column for The Detroit News.

On Sept. 30, Ventline was charged with exposing himself while visiting a bakery in Bad Axe, Michigan.

But neither the men, nor the dioceses or religious orders that previously employed them, communicated the reason for their departure from the Church. 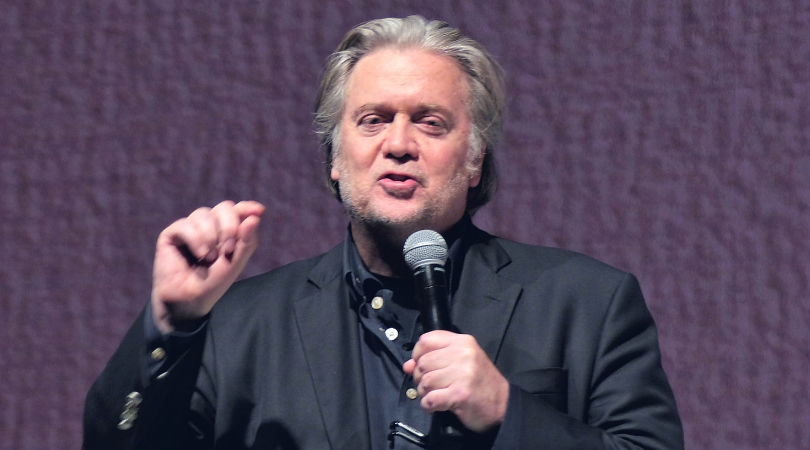 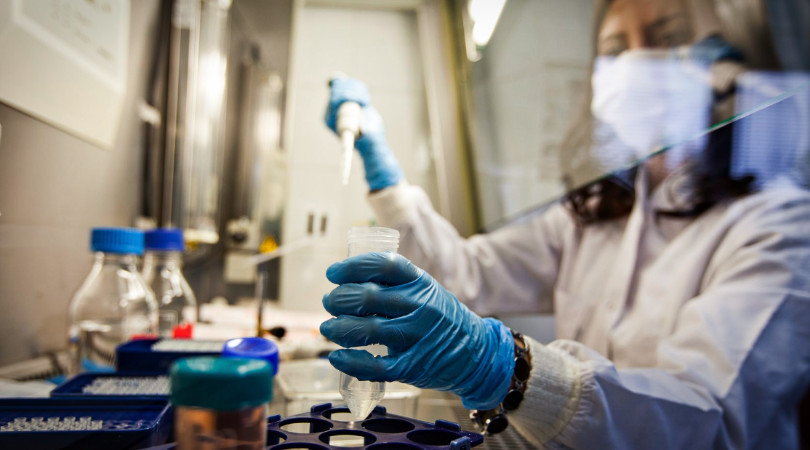 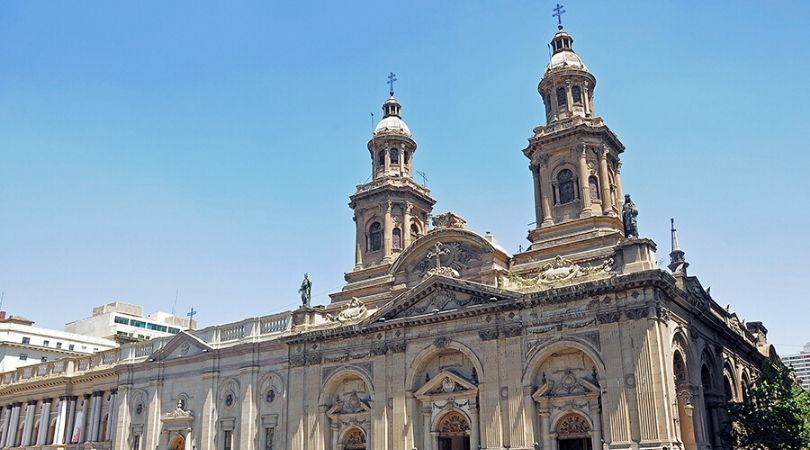