An Intervention of Abp. Viganò 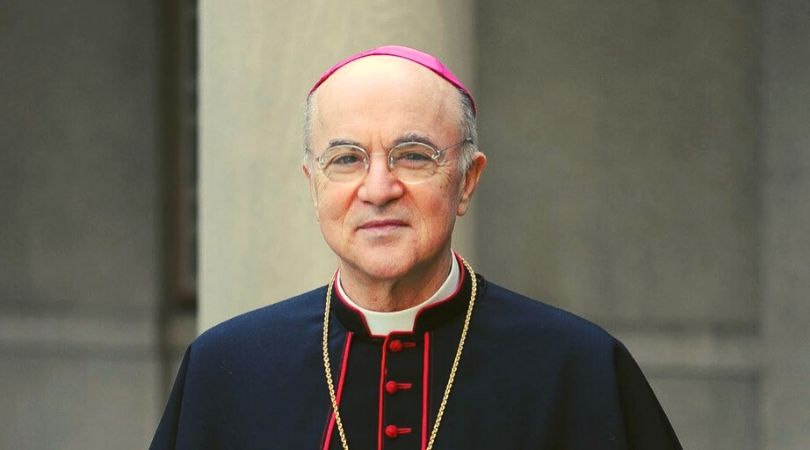 Today [Thursday, Jan. 16, 2020] in La Verità you will find, as announced yesterday, an intervention of Abp. Carlo Maria Viganò about the figure of Abp. Georg Gänswein and the way in which he has carried out and continues to carry out his role as the companion of Benedict XVI. Archbishop Viganò wrote this reflection two days ago [on Tuesday, January 14], in the height of what seemed to be a clamorous disavowal on the part of the Mater Ecclesiae monastery — and in particular by Abp. Gänswein — of the work that Joseph Ratzinger has composed together with Cdl. Robert Sarah. Taking into account the very strong pressure the reigning Pontiff, instigated by his courtesans, probably brought to bear upon the entire matter and on Abp. Gänswein in particular, it appears clear that the statements and confidences of Abp. Gänswein have been shown to be false.

We recall the affirmation which said that at the monastery they had not seen the cover of the book — which in fact Cdl. Sarah had shown to Benedict — or the denial that the book was co-authored — when in fact the contribution of Ratzinger to the work is substantial, and in the book the word "we" is frequently used. Thus the portrait painted by Abp. Viganò, who also spoke in defense of a person as lucid as Cdl. Robert Sarah, who was apparently placed in difficulty by certain declarations, is certainly helpful for understanding the context of these recent years of the Church. We offer it to you here in its entirety. Happy reading.

It is time to reveal the control that has been abusively and systematically exercised by Abp. Gänswein towards the Supreme Pontiff Benedict XVI, ever since the beginning of his pontificate.

Gänswein has habitually filtered information, assuming the right to judge for himself how much or how little to tell the Holy Father.

I can testify that, when Pope Benedict received me in audience on April 4, 2011, a few days after I had sent him my first letter (later abusively published in the course of VatiLeaks) I said to the Pontiff: "I will not speak to you about the situation of corruption in the administration of the Pontifical Villas, because I presume that you have already reviewed the Memorandum in this regard that I gave to your secretary for you, in view of this Audience."

The Holy Father, in all simplicity and innocence, and without showing any surprise, said, "No, I have seen nothing."

I further testify another fact that reveals how much Abp. Gänswein controlled information given to the Holy Father and conditioned the liberty of action of the Same. On the occasion of the canonization of Marianne Cope and Kateri Tekakwitha, having requested in writing to the then-Prefect of the Papal Household, Msgr. James Harvey, to be received in an audience with the Pope, and not having received any response, I asked the Prefect, on October 23, 2012, why I had not received any response to my request for an audience.

I recall the circumstance perfectly, because Msgr. Harvey suggested to me that I would participate in the General Audience the following day, so as to at least be able to personally greet the Holy Father with the other bishops present. Msgr. Harvey responded with the following words: "Gänswein said to me: 'Monsignor Viganò is the last person who can approach Pope Benedict!'"

Harvey then added that at the beginning of the Pontificate, Benedict XVI, pointing at him [Gänswein] with his finger, exclaimed, "Gestapo! Gestapo!"

This unscrupulous attitude was shown from the very beginning of the pontificate in the determination with which Gänswein succeeded in distancing the Pope from his dear assistant and secretary Ingrid Stampa, whom then-Cdl. Ratzinger wanted at his side for well over a decade after the death of his sister, Maria Ratzinger.

And then I note that in order to escape from this total control exercised over his person by Gänswein, Pope Benedict often went to his previous personal secretary, Msgr. Josef Clemens, also inviting to said family meeting Ingrid Stampa.

I make this declaration following what has been asserted by Abp. Gänswein to the Ansa agency, in contradiction of what Pope Benedict himself wrote in the exchange of letters made with Cardinal Sarah. It is a sensational as well as slanderous insinuation towards the most eminent Cdl. Robert Sarah, promptly denied by the same. 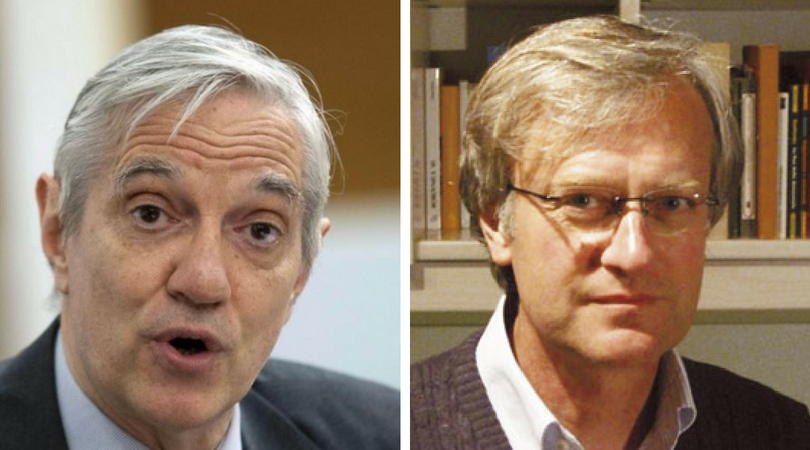 Viganò Had Help From Journalists
By Rodney Pelletier   •   0 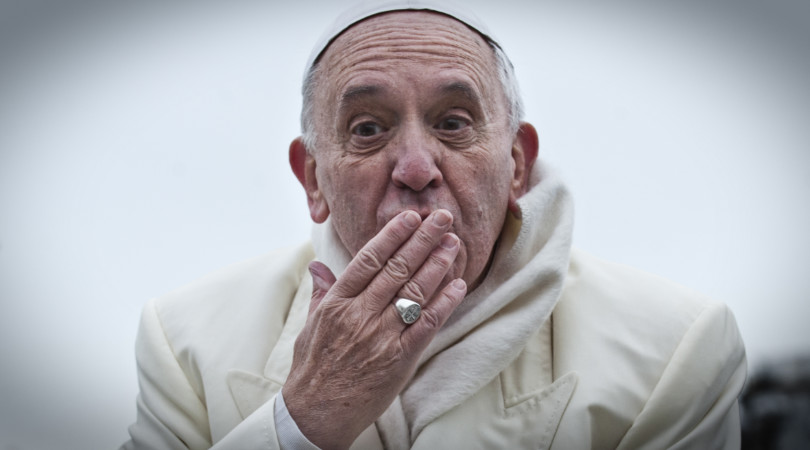