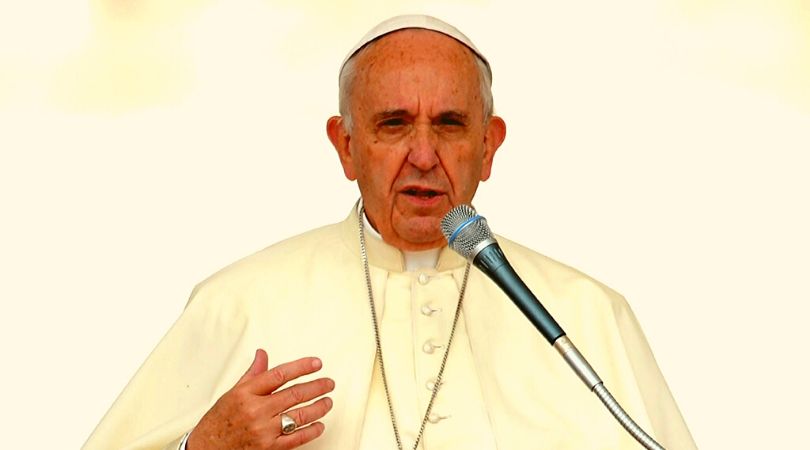 New Vatican Yearbook demotes the title on its opening page

The Pontifical Yearbook that was just released holds a truly unexpected surprise, right in the opening pages, the ones that speak about the reigning pontiff. Look closely at the two photographs attached to this article. The first shows last year's Pontifical Yearbook. The page that introduces the pope opens with big capital letters stating the first and most important of his titles: vicar of Jesus Christ.

Because you are Peter and on this rock ... .

And then comes the rest: successor of the prince of the Apostles; supreme pontiff of the Universal Church; primate of Italy; archbishop and metropolitan of the province of Rome; sovereign of the Vatican City State; and finally — but perhaps they could have put this a little higher up on the list — servant of the servants of God.

And now take a look at the second photo, which shows the Yearbook that has just been printed. At the top there is only a name:

Then there is his biography, which lasts for two-thirds of the page.

And then finally, under the legend, we read: Historic titles — we have vicar of Jesus Christ, etc. Perhaps it's just me, but this struck me as odd. I don't know; the old formula seemed more proper to me. It said the most important thing for the Catholic Church right away, at the top: that there is a vicar of Jesus Christ on earth, someone to whom the keys have been entrusted. After this, the announcement of who this particular pope is, is essentially a secondary matter; in fact there have been more than a couple of hundred, but the main point is that there is a vicar.

And to relegate it as merely the first of his historic titles implies that it is something that dates back to distant times but they may or may not have any significance in today's world. And in so doing it implicitly denies that there is any theological value to that definition. This would be consistent with the hypotheses and theories that proliferated among the Jesuits years ago, and in particular at the Gregorian University, inspired by Karl Rahner, who zeroed in on precisely these papal titles that come down from past centuries and essentially questioned whether they still have any significance in today's world and the contemporary Church.

But even if we don't give any credit to this sort of interpretation, the present layout seems to be the fruit of extraordinary effort at flattery. 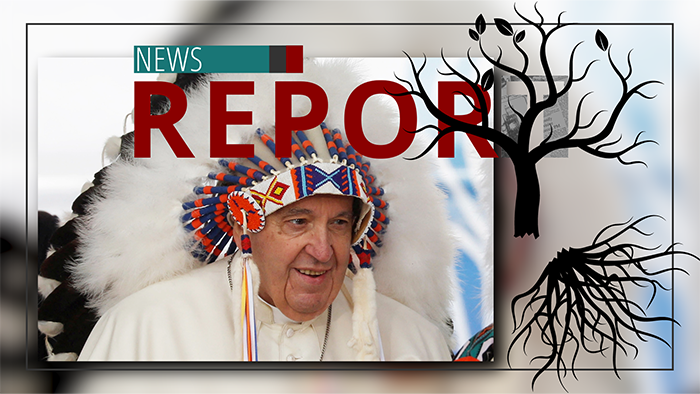 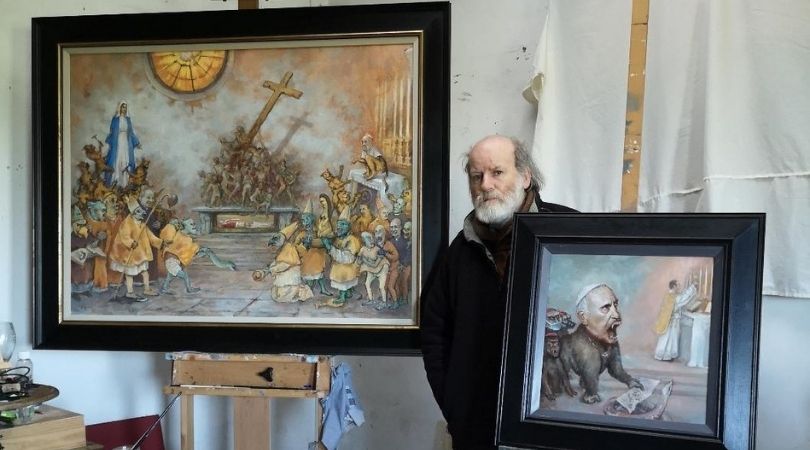