The predictions listed by Bl. Pope Paul VI in his 1968 encyclical Humanae Vitae (HV), such as the attack on marriage and moral decline, have all come to pass thus proving that what he wrote was of God.

Moses gives people an unfailing litmus test to identify true and false prophets. In Deuteronomy 18:22 he writes, "You shall have this sign: Whatsoever that same prophet foretells in the name of the Lord, and it comes not to pass: that thing the Lord has not spoken, but the prophet hath forged it by the pride of his mind: and therefore you shall not fear him."

Pope Paul VI rightly predicted 50 years ago in HV that the use of artificial birth control would open a multi-front attack on marriage. In July 1968 Paul VI wrote, "Let them first consider how easily this course of action could open wide the way for marital infidelity and a general lowering of moral standards." A Pew Research poll in 2015, similar to all other polls in recent years, shows that the majority of Catholics now believe homosexual acts, cohabitation and remarriage outside the Catholic Church are not sins.

"It is anticipated," continued Paul VI, "not everyone will easily accept this particular teaching. ... But it comes as no surprise to the Church that she, no less than her divine Founder, is destined to be a 'sign of contradiction.' She does not, because of this, evade the duty imposed on her of proclaiming humbly but firmly the entire moral law, both natural and evangelical."

This anticipated rejection of moral teaching foreseen by Paul VI proved to be overwhelmingly true by polls revealing that more than 90 percent of Catholics think contraception is not morally wrong.

Watch the panel discuss the need for Church Militant's Humanae Vitae Conference in The Download—Marriage Under Attack. 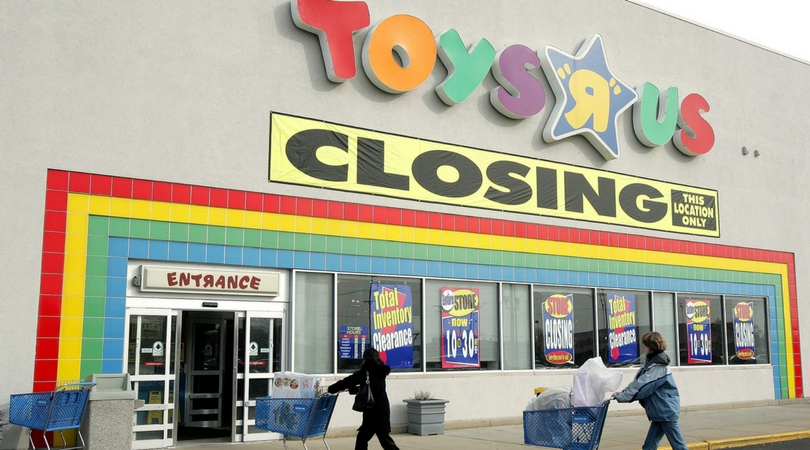