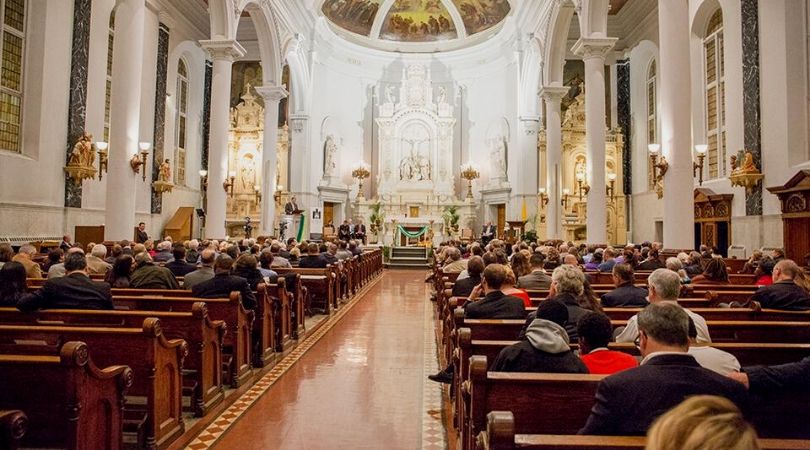 DETROIT (ChurchMilitant.com) - A man in a so-called gay marriage is managing and coordinating weddings at a Jesuit church in the archdiocese of Detroit and appears in a photo with Aux. Bp. Donald F. Hanchon.

According to his Facebook page, Aaron Tabaczynski, a man in a homosexual union, is wedding coordinator at and "manages" Ss. Peter and Paul Jesuit Church (SSPP-JC) in Detroit.

The website of SSPP-JC does not list Tabaczynski on the staff page or anywhere else on the site, but the parish's Facebook page features multiple pictures of him with his so-called husband and the little girl the two are raising, as well as an image of Tabaczynski with Detroit's Aux. Bp. Hanchon.

The church offers a "Social Justice Stations of the Cross" prayer event, sponsors "Solidarity on Tap" where "socializing meets social justice" and operates a "Pope Francis Center" for the homeless.

In 2017, the homosexual couple brought Aaron Tabaczynski's daughter from a previous heterosexual union to the LGBT event Motor City Pride (MCP), and stopped by SSPP-JC to take photos.

A slideshow of the 2019 MCP event on YouTube comes with an age-restricted warning: "This video may be inappropriate for some users."

The MCP website states the event "traces its roots back to June 1972 when the first march was held in downtown Detroit to protest the homophobic laws and to work for recognition for LGBT rights and equality."

MCP takes place several blocks from Ss. Peter and Paul in June, a month dedicated to the Sacred Heart of Jesus.

In 2017, the homosexual couple brought Aaron Tabaczynski's daughter to MCP and stopped by SSPP-JC to take some pictures.

Church Militant spoke with a faithful priest, who wished to remain anonymous, with knowledge about the archdiocese of Detroit.

"As a priest for a quarter of a century now, it boggles my mind how some priests have permitted the LGBTQ community to hijack their parishes to the detriment of the faithful," he said.

As an example of what he sees unfolding in the Catholic Church, the cleric referred to Michigan Judge Sara Smolenski, who in November tried to shame her priest in local media for refusing her the Blessed Sacrament because she lives openly in a so-called lesbian marriage.

This pastor needs to kick this man out of his parish.

"By inches and yards, the LGBTQ community is taking over the Catholic Church and reshaping her into something altogether different from what Christ constructed. This pastor needs to kick this man out of his parish," the priest concluded.

Church Militant was unable to reach the pastor of SSPP-JC for comment.

When asked about Tabaczynski's position at the church, the archdiocese of Detroit responded with a nameless e-mail from the public relations department:

Regarding the matter you brought to our attention, we will proceed accordingly.

This statement may be attributed to the archdiocese of Detroit.

It remains unclear why Tabaczynski is absent from the SSPP-JC website, what his specific duties for the parish entail, and why, as a public dissenter from Catholic teaching on marriage, he was hired. 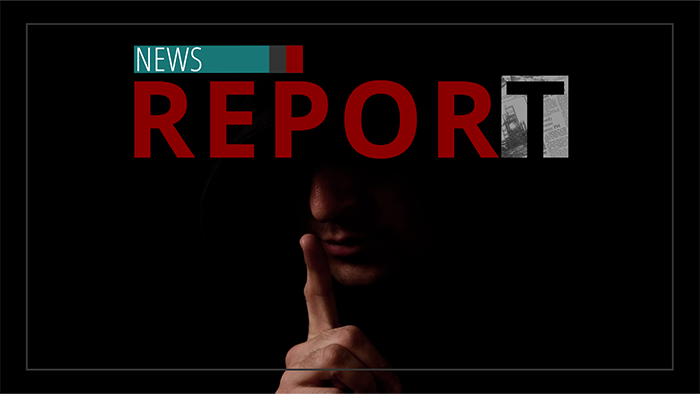 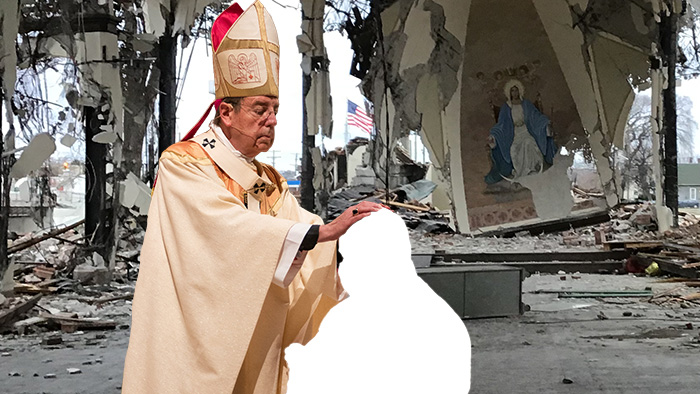