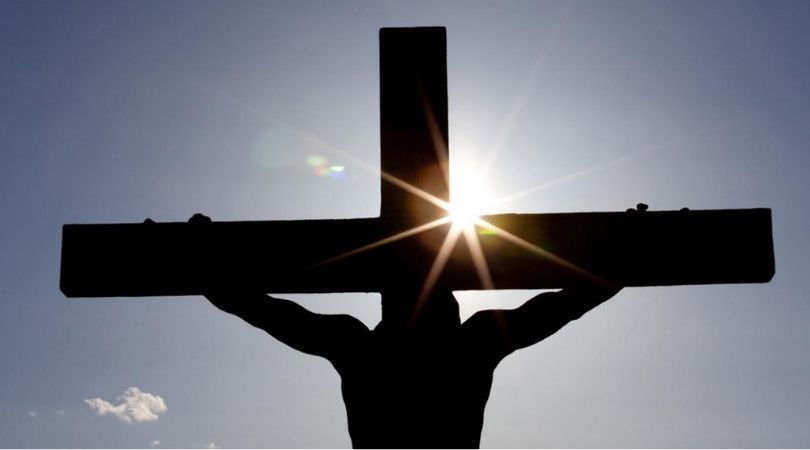 Tertullian: 'Blood of the martyrs is the seed of the Church'

The many martyrs celebrated by Catholics during the month of June show the true value of suffering that's currently being offered by persecuted Christians throughout the world today.

Many Catholics are unaware that their Church began and flourished during its first three centuries of existence precisely because of such bloody persecution. Tertullian, a second-century Father of the Church, witnessed that the sacrifices of the early martyrs caused the Church to grow.

We are not a new philosophy but a divine revelation. That's why you can't just exterminate us; the more you kill the more we are. The blood of the martyrs is the seed of the church. You praise those who endured pain and death — so long as they aren't Christians! Your cruelties merely prove our innocence of the crimes you charge against us.

The blood of martyrs is not wanting today as Christian persecution is now global and severe as shown by the "Interim Report" commissioned by U.K. Secretary of State for Foreign and Commonwealth Affairs Jeremy Hunt. Released in April the report found that Christian persecution is now approaching the level of "genocide" as defined by the United Nations.

Evidence shows not only the geographic spread of anti-Christian persecution, but also its increasing severity. In some regions, the level and nature of persecution is arguably coming close to meeting the international definition of genocide, according to that adopted by the UN. The eradication of Christians and other minorities on pain of "the sword" or other violent means was revealed to be the specific and stated objective of extremist groups in Syria, Iraq, Egypt, north-east Nigeria and the Philippines.

As Catholics are being seasoned by persecution in the East and Middle East, Catholics in the West are growing lukewarm owing to a rejection of sacrifices for their faith. Archbishop Fulton Sheen explains how Christ's message is meaningless without the cross.

The Western post-Christian civilization has picked up the Christ without His Cross. But a Christ without a sacrifice that reconciles the world to God is a cheap, feminized, colourless, itinerant preacher who deserves to be popular for His great Sermon on the Mount, but also merits unpopularity for what He said about His Divinity on the one hand, and divorce, judgment, and hell on the other. This sentimental Christ is patched together with a thousand commonplaces, sustained sometimes by academic etymologists who cannot see the Word for the letters, or distorted beyond personal recognition by a dogmatic principle that anything which is Divine must necessarily be a myth. Without His Cross, He becomes nothing more than a sultry precursor of democracy or a humanitarian who taught brotherhood without tears.

Watch the panel discuss the hidden fruit of persecution in The Download—Catholic Martyrs.