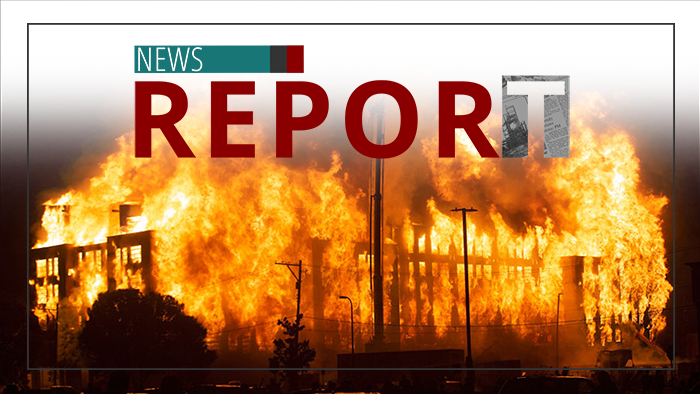 Closer than one may think

Communists in America: It sounds like a kooky story from the Cold War era. But, as Church Militant's David Nussman discusses, Marxist ideology is much closer to home than is immediately apparent.

In China, years after communists crafted a new government, they sought to reshape society with the Cultural Revolution, violently purging the country of its traditions — even killing alleged opponents of the regime. Authorities still maintain tight control over the media and have a vast surveillance system.

Some see a budding version of this in the cancel culture of American leftists today.

John Zmirak: "It's really unsettling to see the convergence of communist China and woke capitalist America down the same path of coercion and micromanagement of the everyday lives of citizens."

Another link between communism and America is abortion. The Soviet government under Vladimir Lenin completely decriminalized killing children in the womb with a 1920 decree — "On the Protection of Women's Health." The government described abortion as a necessary evil but said women should get abortions for free at hospitals.

Leftists in America today likewise claim abortion is health care, and want baby-killing on demand, for any reason, throughout pregnancy.

Joe Biden: "And finally, we need to ensure that women have access to all health services during this crisis. Abortion is [an] essential health care service."

Another link is the destruction of Christian culture. The Bolsheviks blew up or repurposed many churches and monasteries throughout Russia.

Last summer, Black Lives Matter (BLM) protesters and other leftists brought chaos to the streets all over the country. A co-founder of BLM, Patrisse Cullors, has been quite open about the group's Marxist roots.

Cullors: "We are trained Marxists. We are super versed on, sort of, ideological theories."

Media cast the summer of unrest as a reckoning for America's "racist past." But they weren't just targeting statues of slave owners. In San Francisco, BLM rioters defaced a statue of Catholic missionary St. Junípero Serra and a monument to Spanish Renaissance poet Miguel de Cervantes.

Churches have faced vandalism too. What communist governments did on an industrial scale, far-left rioters in America are attempting for sport. 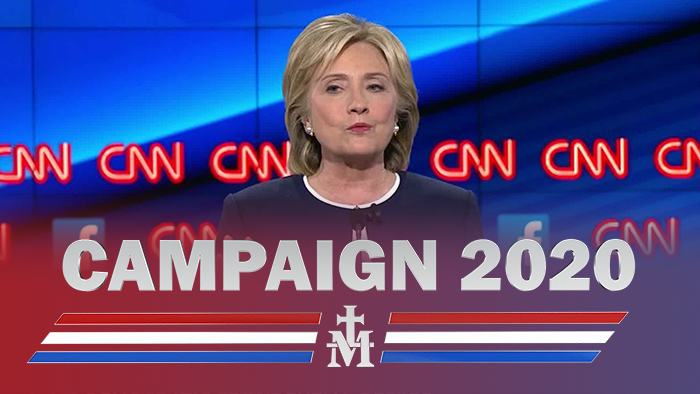