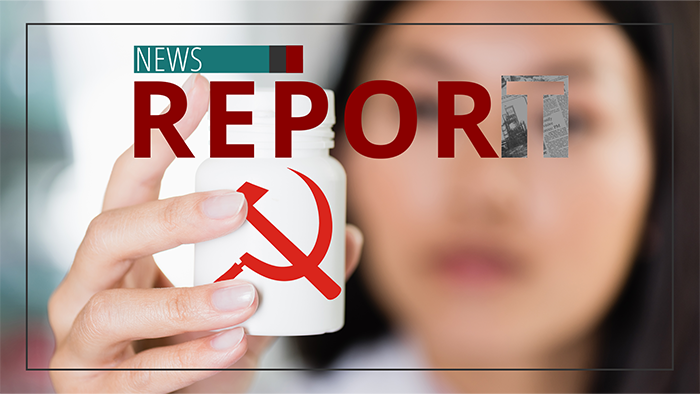 Woke racial theories have been festering for years in America's educational system. But now, cultural Marxist ideology is metastasizing.

It was launched by the Legal Insurrection Foundation, a nonprofit fighting for academic freedom and free speech on campuses. Founder of Legal Insurrection William Jacobson is a professor at Cornell law school and frequently warns Americans about the dangers of critical race theory.

The ideology of critical race theory puts at its core and its center that race is the most important thing in a student's life. The fight over critical race theory in education is a fight in many ways for our national survival and you are on the front lines of that fight.

Now, Legal Insurrection is sounding the alarm over the racialization of medical education. Racial theory is sometimes masked as a "cultural competency" or "diversity, equity and inclusion."

One Texas professor is blasting the woke infiltration of American universities.

Dr. Richard Lowery, associate professor, University of Texas: "It's always about suppressing what other people say. So many of the faculty view themselves as activists first and educators and researchers maybe second or third at best."

A collection of doctors, medical workers and students recently founded Do No Harm — a nonprofit devoted to resisting radical ideology in health care. The group proclaims, "It's time to stop this divisive, destructive agenda in its tracks. ... It endangers the health and well-being of every patient."

Dr. Lowery: "Faculty were given autonomy over curriculum. ... They didn't give you autonomy so you could turn our school into a social justice indoctrination camp."

America's medical world is facing a new epidemic, and this one is Marxist.

So-called health care initiatives that either abort or hurt participants have targeted racial minorities in the United States and other countries, leading many minorities to question their being pushed to the front of the line for treatment. 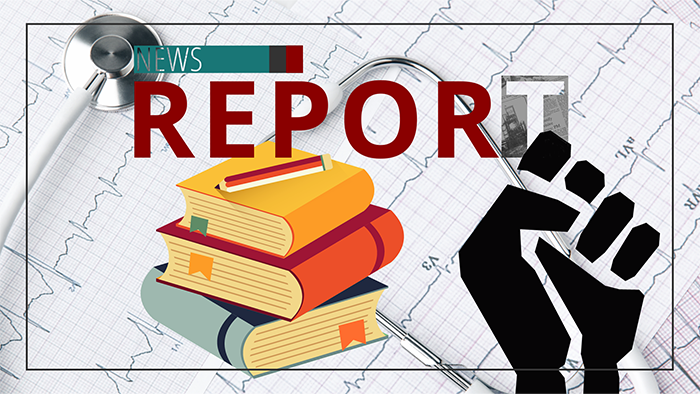 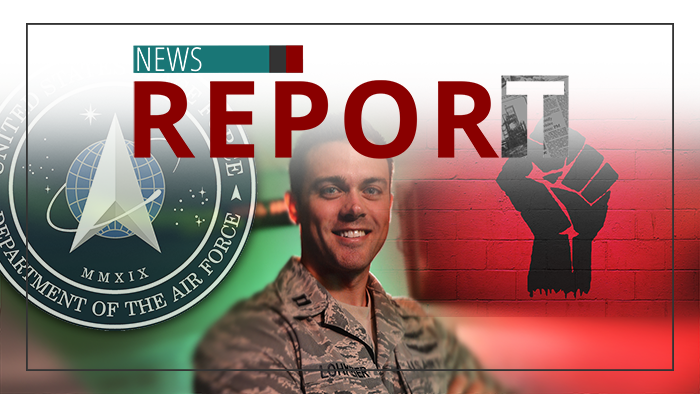