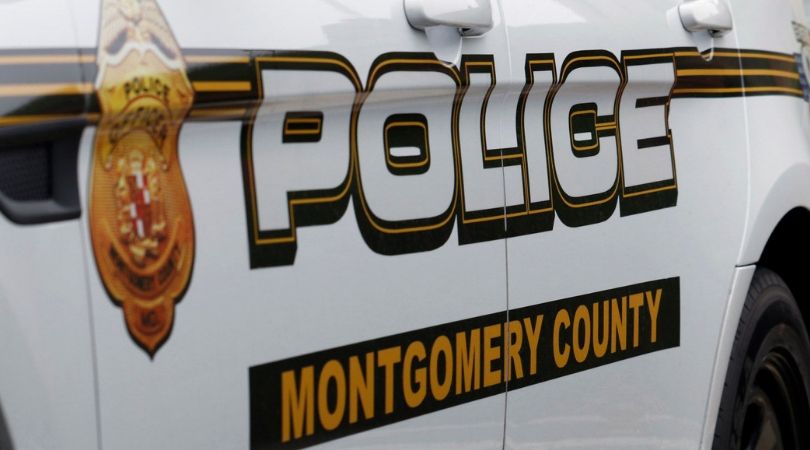 MONTGOMERY COUNTY, Md. (ChurchMilitant.com) - Sexual assaults are increasing at an alarming rate in a Maryland county in the diocese of Washington, D.C. that is a sanctuary for undocumented immigrants.

Sweden's large immigrant population and the correspondingly large number of sexual assaults has often been linked. Statistics in Montgomery County, Maryland, show this trend is also happening in the United States.

Since 2015, violent sexual assaults in Montgomery County, Maryland, have been steadily increasing at a double-digit pace.

In 2018, there were 509 reported rapes in the county compared with 124 nearly a decade earlier.

The increase in 2015 was due, in part, to the FBI's redefinition of rape to include three other sexual assault categories.

Prior to the change, rape was defined as, "The carnal knowledge of a female forcibly and against her will" while the new definition also includes sodomy and sexual assault with an object for both genders.

The Montgomery County report also theorized the spike in 2018 was due to the #MeToo movement inspiring more victims to come forward. Still, 377 rapes were reported to have happened that year, and 215 were reported within 24 hours of the assault while 162 were reported sometime later.

Only 132 reported rapes occurred more than a year earlier.

In Fairfax County, Virginia, young adults up to age 22 have access to the state's educational program.

School officials note that those over 20 years old are not placed into traditional classrooms but have afternoon or evening classes in the high school buildings. Two high schools hold morning classes for adult immigrants.

After a 14-year-old girl at Rockville High School was raped in 2017 by two undocumented immigrants, Montgomery County residents protested and demanded that these older men not have access to the young children.

Statistics on the numbers of undocumented immigrants vary, but as of 2010, Mayland was home to over 275,000 illegal immigrants. The majority of the foreign-born population is concentrated in two counties, Montgomery and Fairfax Counties. Both have over 30% of the population foreign-born.

In July, Montgomery County made its "sanctuary status" an official designation.

County Executive Marc Elrich signed an executive order on July 23 making it illegal for police departments and all county agencies to ask about immigration status. County agencies are also barred from cooperating with Immigration and Customs Enforcement (ICE).

Acting Montgomery County Police Chief Marcus Jones said of the order, "We don't interact with ICE. We don't contact ICE nor do we ask any of our residents in Montgomery county about their immigration status in the United States."

In August, after an 11-year-old girl tearfully reported being raped by two illegal immigrant men, Elrich was unable to be reached for comment. He was reportedly "hanging out beachside at a summer conference in Ocean City, Maryland."

Maryland legislators have the backing of the Catholic bishops.

The bishops admonished legislators to foster a spirit of equality and trust through separating local law enforcement from federal immigration agencies.

"Build trust with our immigrant communities by establishing a clear division of duties between local law enforcement and federal immigration agents so that immigrants feel safe reporting crimes and cooperating in police investigations," they advised.

According to a Catholic News Agency report, the bishops ended their statement by thanking the immigrants for their "inspirational examples and strong family values."

Maryland Democrats are continuing their press to make the entire state a sanctuary for illegal immigrants. In 2018, legislators worked to pass the Maryland Law Enforcement and Trust Act that would bar all state and local police from working with federal immigration officials.

This law would also force police to release illegal immigrants the federal government wants to be detained for deportation.

The Maryland House of Delegates tonight passed an outrageously irresponsible bill that will make Maryland a sanctuary state and endanger our citizens. This legislation would interfere with our state and local law enforcement's ability to cooperate with federal law enforcement authorities. I will veto this dangerously misguided legislation the moment that it reaches my desk. 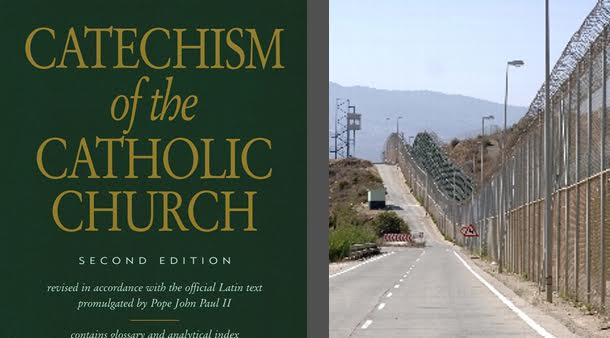 Watch
What Does the Catholic Church Teach About Immigration?
By Bradley Eli, M.Div., Ma.Th.   •   0