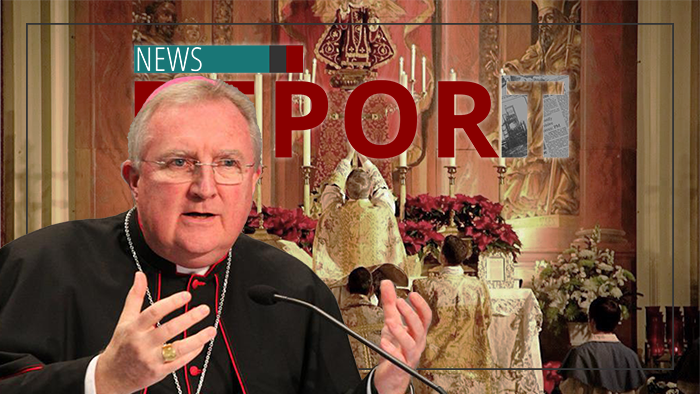 Even before being made a cardinal on Saturday, and especially as head of the Vatican's Dicastery for Divine Worship, Roche has been the pope's mouthpiece regarding the clampdown on the Traditional Latin Mass (TLM).

In a new interview, he described traditional Catholics' response to the restrictions on the TLM as "almost becoming hysterical."

He went on to say, "It's the Church that makes the tradition," and added, "If you take that seriously, then it raises for all of us an examination of conscience with regard to how we view that: Is that really something that we view seriously, or are we trying to create another Church? Are we trying to be Protestant instead of Catholic?"

Despite Roche's claim, Vatican II never specifically called for the drastic reconstruction of the Mass that happened after 1963.

Instead, it made only a few vaguely defined guidelines, instructing "where necessary, the rites be revised carefully in the light of sound tradition, and that they be given new vigor to meet the circumstances and needs of modern times" and "the rites should be distinguished by a noble simplicity."

And finally, it noted "the rite of the Mass is to be revised in such a way that the intrinsic nature and purpose of its several parts, as well as the connection between them, may be more clearly manifested, and that devout and active participation by the faithful may be more easily achieved."

But in the 1960s and '70s, things snowballed into wild experimentation, liturgical abuse and a general de-emphasis of the Mass primarily as a sacrifice.

The next episode of Church Militant's new Premium show, Reclaiming Tradition, will address how the liturgical changes happened and who pushed for them.

If you're a Premium member, you'll be able to watch it Sept. 10. 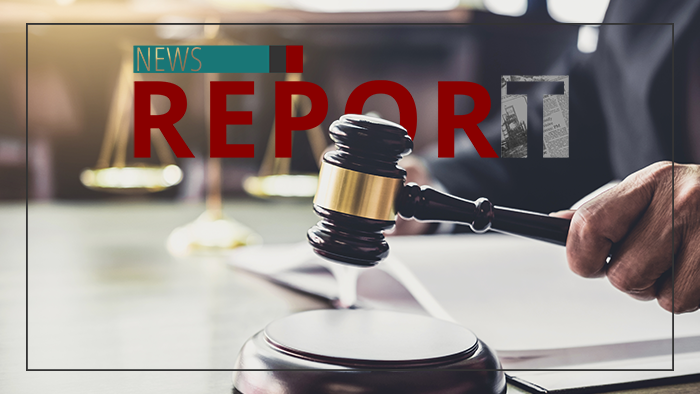 Watch
From Civil Law to Canon Law
By Nicholas Wylie   •   0