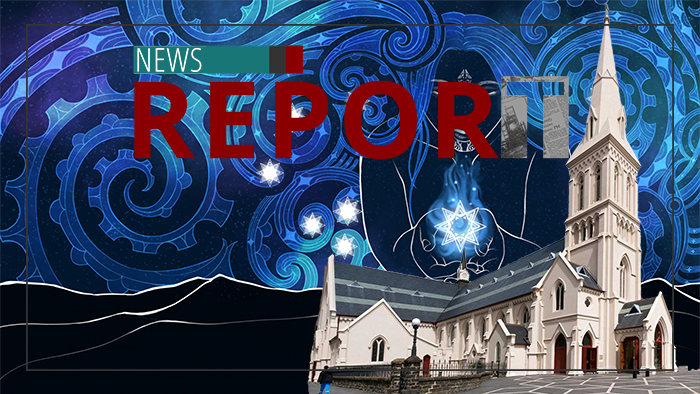 New Zealand will nationally celebrate an indigenous holiday for the first time Friday, and the Catholic Church is joining in.

Church Militant's Aidan O'Connor takes a closer look at a liturgy for the stars.

The Catholic Church in New Zealand is helping to commemorate a pagan ritual surrounding Matariki, a cluster of stars, with a prayer service Friday.

Matariki is the indigenous name for the cluster Pleiades, historically worshipped in native Maori culture in association with a wind deity.

In an attempt to "accommodate diverse religious beliefs and practices," Catholic dioceses in the island country are allowing a Matariki liturgy.

The service was promoted by the Liturgy Centre in Auckland and can be explored under the diocese's liturgy resources page.

Loosely imitating the Liturgy of the Word, the Matariki ritual begins with a Canticle of the Sun.

It continues with an opening prayer and exhortation to remember "Just as Matariki now rises ... so too, our loved ones rise to new life."

Scriptural readings follow, required to be from the so-called nonsexist Inclusive Bible.

Nine candles are then ceremonially lit, each symbolizing an element of creation.

Faithful Catholics are noting that stars' rising coincides with the Solemnity of the Most Sacred Heart of Jesus.

St. Francis Xavier parish announced a Matariki liturgy for Friday morning, mentioning the Solemnity of the Sacred Heart as a "diary" entry.

Critics are getting flashbacks to the idol Pachamama, fearing Catholic prelates are once again attempting to inculturate pagan rituals.

As well as promoting the star ritual, the diocese of Auckland provides Catholics a creation rosary and creation stations — spinoffs of their traditional counterparts. 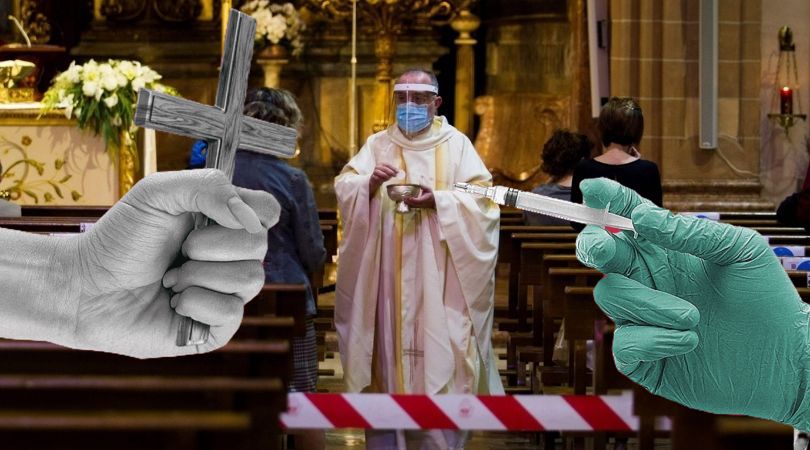 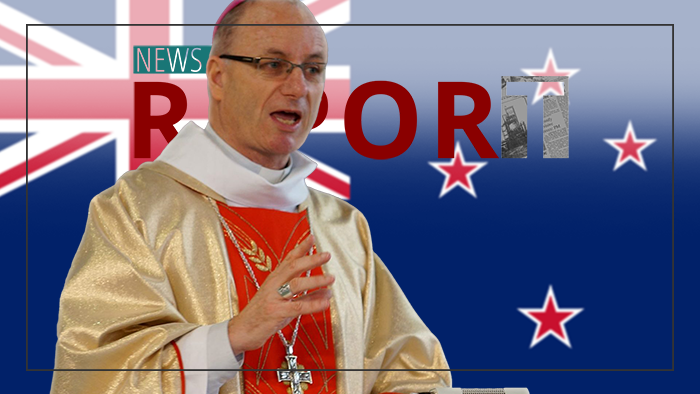