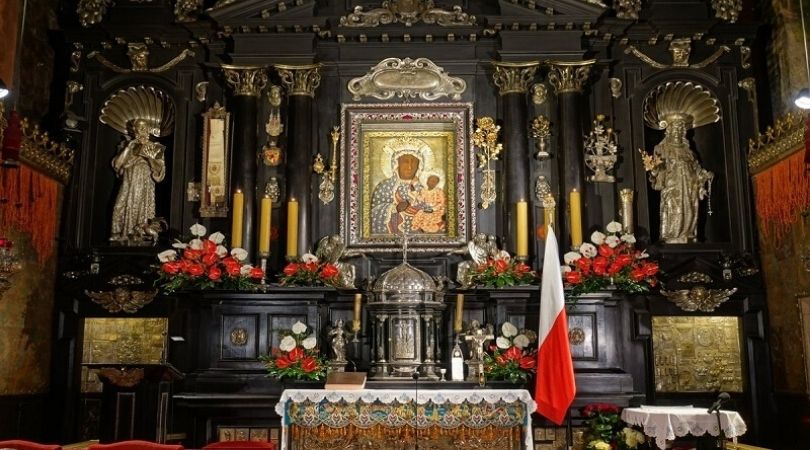 Catholic stronghold to reaffirm its faith May 3

CZĘSTOCHOWA, Poland - (ChurchMilitant.com) - Poland is officially entrusting its people to the mercies of the Sacred Heart of Jesus and His Mother in the wake of the Wuhan virus outbreak.

The Central European nation will be officially entrusted to the Sacred Heart of Jesus and the Mother of God, deemed "Queen of Poland," on May 3, Constitution Day.

Church Militant has reported extensively on the recent struggles of Polish faithful in the face of anti-family, anti-Catholic attacks from the Left, driving Catholics to seek protection and fortification from the Holy Virgin.

Archbishop Stanisław Gądecki of Poznań, President of the Polish Episcopal Conference, will preside over the ceremonies at the national shrine at Jasna Góra.

His supplication will include the following reflection:

We, the shepherds of the Church in Poland, like our predecessors, come to Jasna Góra. It is here for generations that we learn that the reign of Christ, and with him Mary, Queen of Poland, includes in a special way the service of the nation. Here — at Jasna Góra — we are more clearly aware of the responsibility for Christian heritage on Polish soil. The need [is] for common care of all social strata not only for the material, but also for the spiritual good of our homeland.

News site Polonia Christiana pointed out that the Polish people faithfully entrust themselves to the Mother of God "in difficult moments and crises affecting our homeland," citing the Bolshevik invasion in 1920 and the period of World War II and after, when the nation was buffeted first by the Nazis, then by the Soviets.

Today, the attacks are ideological. Fifteen-year-old Jakub Baryła famously blocked the path of a 1,000-strong LGBT equality march in the city of Płock last summer armed only with a crucifix held high and his Rosary.

Here — at Jasna Góra — we are more clearly aware of the responsibility for Christian heritage on Polish soil.

Archbishop Marek Jędraszewski of Krakow spoke out about the onslaught of LGBT protest marches systematically attacking Polish towns in August as "a siege from the 'rainbow disease' of LGBT activism." He said Poland was once afflicted with the "red plague" of Soviet communism after WWII but is now afflicted by the "rainbow" plague of LGBT ideology, which denies human dignity and aims to control the souls, hearts and minds of the Polish people.

Poland's President Andrzej Duda prayed for an end to the pandemic in supplication before the famed icon of Our Lady of Częstochowa late in March.

Poland is not the only country in the world turning to Jesus and His Mother in supplication. Church leaders from 24 nations requested divine help in ending the Wuhan virus pandemic by consecrating their countries to Jesus Christ and the Virgin Mary during a ceremony at Fatima in Portugal recently. Prelates from the United States and Canada will be reconsecrating their countries to the Blessed Virgin Mary on May 1.

Archbishop Gądecki, who is leading the May 3 consecration in Częstochowa, is himself no stranger to conflict, often speaking up in the face of opposition for his Church and his country. The archbishop spoke out against what he called "feelings of false compassion" toward people who are gay during a meeting of the Synod of Bishops in Rome in 2015. He has also rejected modernist rethinking of homosexuality, a position many believe has foiled his elevation to cardinal in a gay-controlled curia. 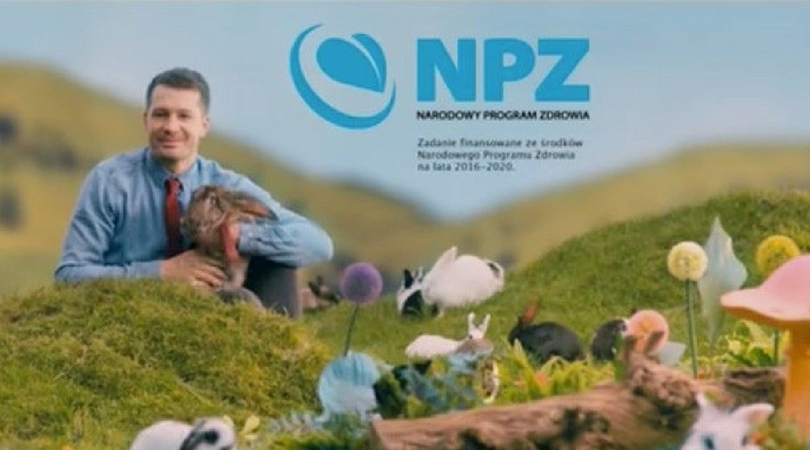