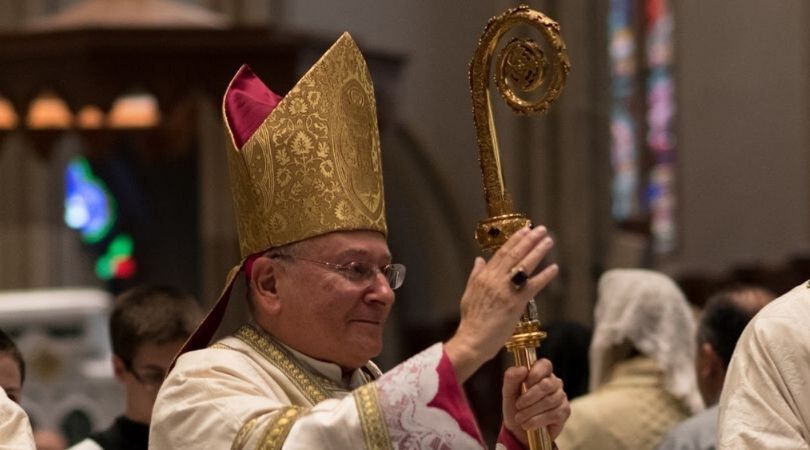 PATERSON, N.J. (ChurchMilitant.com) - A protégé of disgraced homosexual predator Theodore McCarrick is being replaced as head of the diocese of Paterson, New Jersey.

Pope Francis on Wednesday accepted the resignation tendered last year by Bp. Arthur Serratelli, who has been hounded by allegations of homosexual misconduct and cover-up. Serratelli, who turns 76, announced in a videotaped message that he'll be replaced by Fr. Kevin Sweeney from the diocese of Brooklyn, New York.

Before taking over Paterson in 2004, Serratelli was made a bishop in 2000 by McCarrick, who selected him to be his auxiliary while McCarrick ran the archdiocese of Newark. Prior to his episcopal consecration, Serratelli spent time at McCarrick's Jersey Shore beach house where McCarrick sexually assaulted seminarians.

Many scandals may have moved the pope to accept Serratelli's resignation. A native of New Jersey, Serratelli taught Scripture for decades at Seton Hall University. Seton Hall has on file multiple complaints against Serratelli alleging inappropriate conduct with seminarians that include showering with them.

Church Militant also reported in 2018 on a pipeline that funneled gay seminarians into various dioceses within the United States. The report implicated Serratelli from Paterson along with Abp. Henry Mansell of Hartford, Connecticut as well as various other prelates:

According to whistleblowers from various dioceses, Serratelli has allegedly protected and promoted homosexual predator clergy. Some of these priests have been caught in scandalous gay photos with each other.

Seton Hall has on file multiple complaints against Serratelli alleging inappropriate conduct with seminarians that include showering with them.

The photos feature two Paterson priests, Fr. Dulibber Gonzalez and Fr. Marcin Bradtke, cuddling and kissing in Bradtke's rectory. Serratelli was given months to explain but chose not to.

Bradtke and Gonzalez had the reputation of being active homosexuals before and after their ordination. These accusations were brought up to the bishop by numerous individuals but to no avail. Both remain in active ministry.

After Church Militant reported on the photos, Serratelli threatened to retaliate with a lawsuit and even sent a cease and desist letter demanding the story be removed. Church Militant never retracted the story, however, and Serratelli has since been silent. 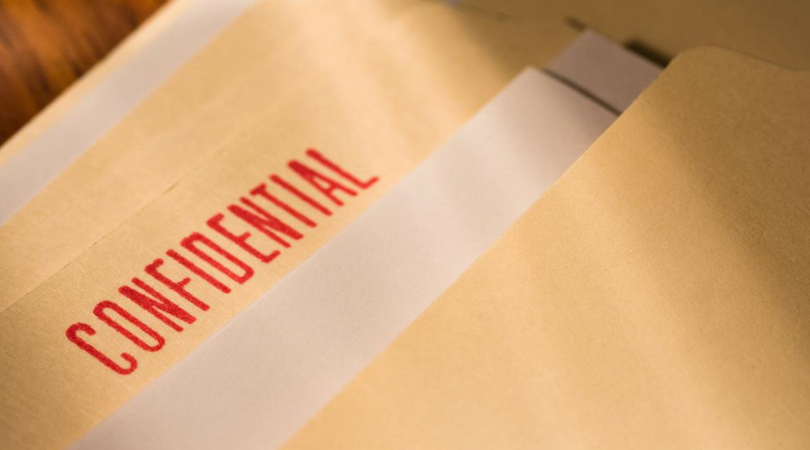