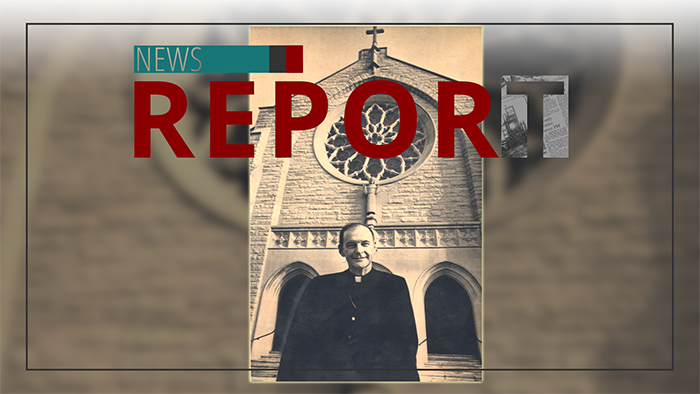 A lawsuit filed Thursday against the diocese of Metuchen in New Jersey claims Theodore McCarrick committed sexual abuse against an adult victim in the early 1980s, when McCarrick was the bishop of Metuchen.

The lawsuit states, "When Plaintiff was approximately 19 to 22 years old, McCarrick engaged in unpermitted sexual contact with Plaintiff."

At a press conference Thursday, attorney Jeff Anderson announced the suit alongside two other abuse suits naming other clergy in Metuchen.

Jeff Anderson: "This will have been the sixth suit — civil suit — in which we have brought claims, ranging from the late — uh, early '70s — into the '90s, against McCarrick."

McCarrick was the first bishop of Metuchen when the diocese was created in 1981, taking a chunk of territory out of the neighboring diocese of Trenton.

Earlier this month, Church Militant was on the scene in Massachusetts when McCarrick pleaded "not guilty" to three counts of indecent assault and battery against a teenage boy dating back to 1974.

Also, at the start of September, Anderson filed two suits against the archdiocese of Newark involving other abuse claims against McCarrick. Abuse victims — and faithful Catholics — will be eager to see how these legal battles against McCarrick play out.

Though McCarrick is now living a quiet life in disgrace, his fingerprints are all over the Church in America — as many powerful U.S. bishops have long-standing ties to the former cardinal. 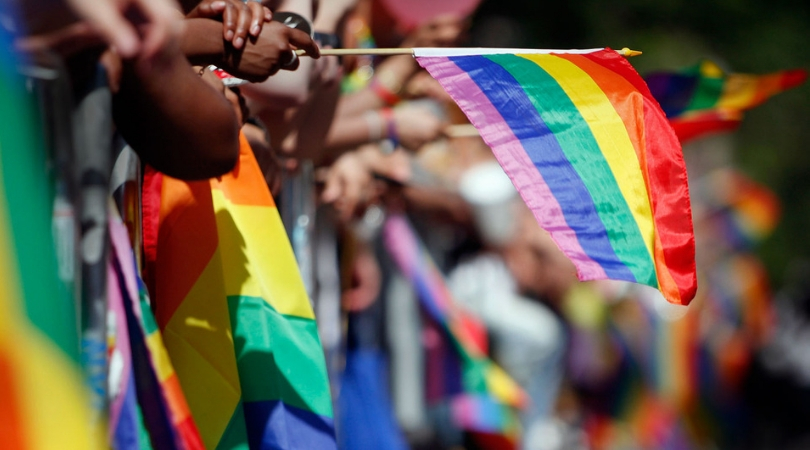