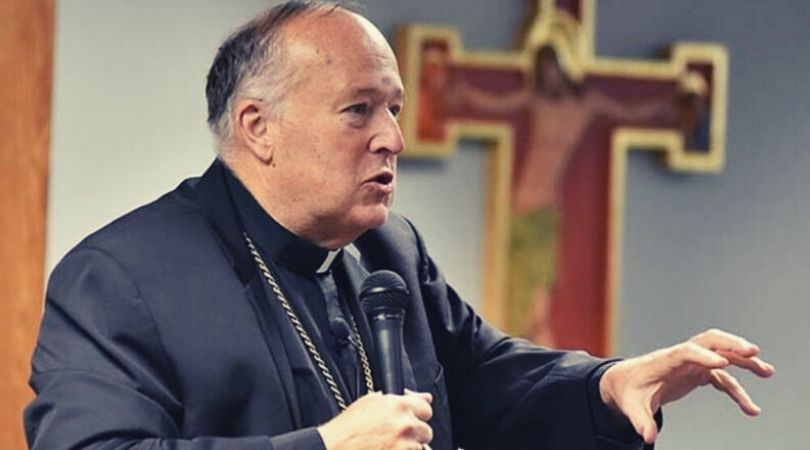 Word that San Diego bishop may be getting new appointment

ATLANTA (ChurchMilitant.com) - Bishop Robert McElroy of San Diego may be tapped to take over the archdiocese of Atlanta, Georgia.

A source in the Atlanta area said in an e-mail to Church Militant's tip-line, "A monsignor visiting our parish last Sunday mentioned during his homily that Bp. McElroy of San Diego was being considered for the vacant archbishop seat in Atlanta."

He claimed another person "said that McElroy was 'a done deal."

A Church Militant staffer called the archdiocese of Atlanta's communications department, identified himself simply as "a member of the media," and asked if there is any new information on who the next archbishop of Atlanta will be. A communications staffer said there is no update.

Cardinal Wuerl had been accused of covering for sexual abuse, especially in the case of now-laicized ex-cardinal Theodore McCarrick.

Since Gregory left for D.C., Aux. Bp. Joel Konzen has been serving as administrator of the Atlanta archdiocese.

During his tenure in Atlanta, Abp. Gregory had a scandalous history of promoting the LGBT agenda.

In 2013, Gregory returned a priest to active ministry who had been booted from ministry in 2010 owing to homosexual activity.

Abp. Gregory had a scandalous history of promoting the LGBT agenda. ... Bishop McElroy's reputation is not all that different from Abp. Gregory's.

In 2014, Abp. Gregory welcomed dissident pro-gay group Fortunate & Faithful Families into his archdiocese. He later hosted a retreat for the group in the chancery.

In September 2018, Gregory invited notorious pro-gay Jesuit celebrity priest Fr. James Martin to give talks in the Atlanta archdiocese. Father Martin subsequently gave presentations at two parishes in the archdiocese that October, but faithful Catholics organized prayerful protests outside both of the places where he spoke.

Earlier this month, Bp. McElroy claimed the threat to human life as a result of climate change is more concerning than the tens of millions of unborn babies killed in abortion.

In 2017, McElroy participated in a pro-LGBT Mass celebrating the 20th anniversary of "Always Our Children," a document from the U.S. bishops that critics say downplays Church teaching on homosexuality. 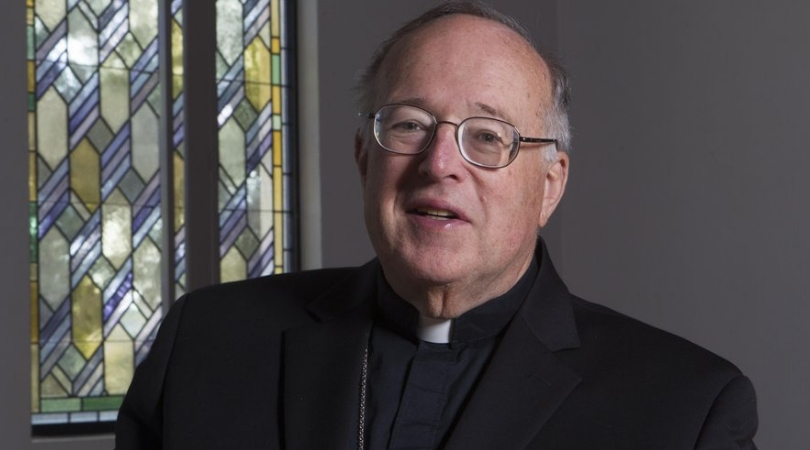 Watch
Man Who Called Out McElroy: ‘The Listening Session Was Anything But’
By David Nussman   •   0